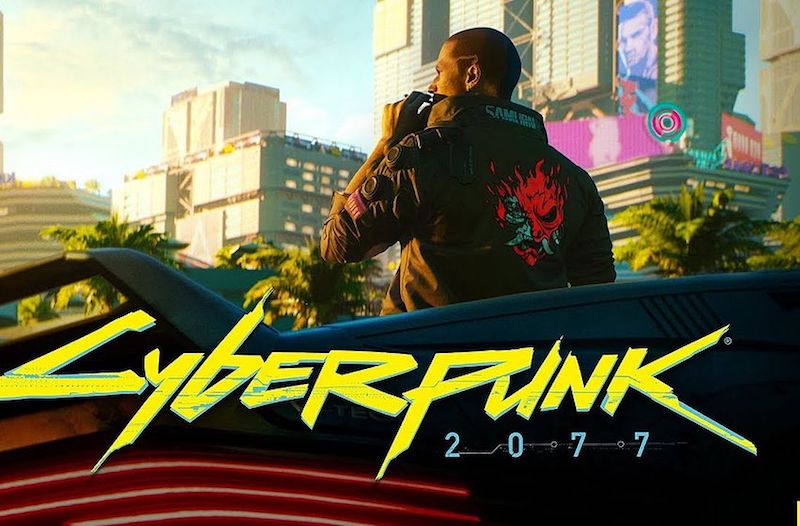 Microsoft had a decent showcase this year. Here are the top 3 coolest things I saw:

In classic E3 fashion, we are shown things that looks absolutely awesome yet we don’t actually see any gameplay. Well, in the case of CYBERPUNK 2077, I just don’t care. This looks rad as hell. And it was made by CD Projekt Red, the team responsible for THE WITCHER 3: WILD HUNT which is one of my favorite games of all time. Out of all the E3 trailers I’ve seen so far, this is the one I’ve rewatched the most. I’m excited to learn more. Keep an eye on the main website for CYBERPUNK 2077 as I’m sure there will be some new announcements in the near future.

Yet another huge announcement I’m all excited about without seeing any gameplay footage. At this point, we know a game in the HALO franchise will deliver, so I’m not too worried about this new installment. It’s great to see HALO land on Earth and it looks like we are going to be spending the whole adventure with Master Chief. While not exactly HALO 6, HALO INFINITE is a direct sequel to the events of HALO V. Let the hype begin.

And the award more least amount of footage yet most amount of excitement goes to the official return of RARE’s Teenage Mutant Ninja Turtles ripoff BATTLETOADS. That said, I was a huge BATTLETOADS fan growing up and their return is most welcome. It’r great to see Microsoft actually put out some games developed by RARE. But again, no footage whatsoever. I’m an easy nerd to please. At least they were self aware in the above trailer.

-CRACKDOWN 3 looks fun, even though it will likely be super forgettable. Perfect for Microsoft’s Game Pass. Coincidence?

-Rare’s SEA OF THIEVES will have 2 really cool looking DLC packs coming very soon. As if we needed more of a reason to get back into the pirate life!

-CUPHEAD DLC! I’m a sucker for this game and will consume any new content they come up with.