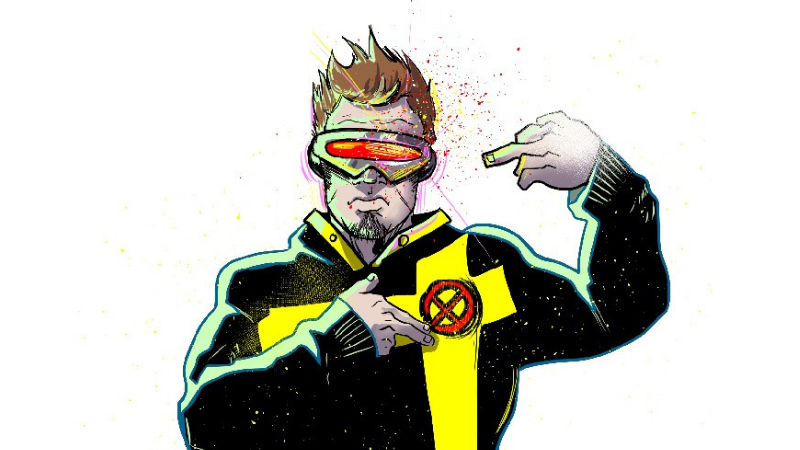 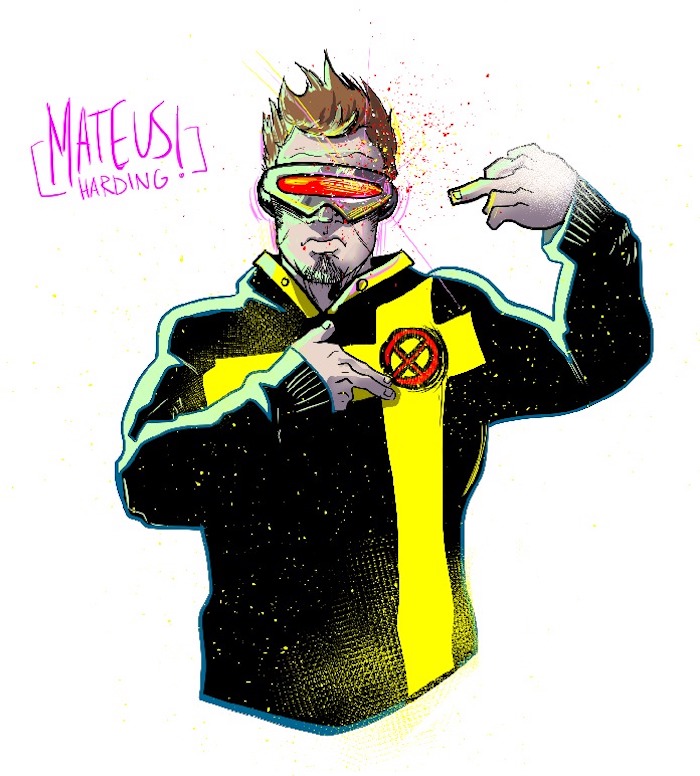 It’s been nearly 20 years since the release of Bryan Singer’s X-MEN. Since then we’ve seen a stellar sequel, and a not so stellar sequel. A garbage Wolverine movie, and two awesome Wolverine movies. A soft reboot that still kind of wasn’t a reboot, but was very good. And two ‘meh’ sequels leading to this third ‘meh’ film — X-MEN: DARK PHOENIX. Phew, I’m exhausted. Did I mention the two DEADPOOL movies that exist in a parallel (but maybe not parallel) universe. What’s going on?

I’ll be the first to admit I get some guilty pleasure out of each and every X-Men film. Sure some are amazing and some are total flops, but dammit, I’m an X-Men fan through and through and I love seeing these mutants on the big screen. Here’s the rub. Never has a franchise needed a hard reboot quite as bad as the X-Men. Sure FIRST CLASS was kind of that, but not really. What I’m talking about is a full-on comic book inspired retro fan-fest. I’m talkin’ gold and blue spandex, baseball in front of the X-Mansion, pool parties, heroes vs villains, Magneto taking over the airwaves goodness. Full fan service! Imagine Fox’s 90s cartoon, but live-action on the big screen. And during the climatic battle against Magneto (the villainous Magneto!) we get a retro remix of the aforementioned cartoon’s intro song. People. Would. Lose. Their. Shit.

There’s no denying X-MEN: THE LAST STAND slowed down the momentum built through 2000’s X-MEN and its sequel X2: X-MEN UNITED (wait, was it really called that!?). Ok, it kinda sucked, they totally messed with my man Cyclops, and it was basically the end of an era. What could have been an epic finale to an epic trilogy just fell flat. At least Fraiser was in it. That said, the studio obviously agreed and decided to try again and give fans what they deserve. And while X-MEN: DARK PHOENIX was a smidge better, it wasn’t by much. So now, according to the general consensus, we have 2 dud Dark Phoenix movies. This is a shame. A damn shame.

Want my 2-cents? A Dark Phoenix story needs to be earned. I’ll admit that by the time X-MEN: THE LAST STAND came around it was definitely earned. They just wiffed it. This time, it was not earned. The love between Scott Summers and Jean Grey needed more time to develop for the drama to work properly. They just met in X-MEN APOCALYPSE and smooched once at the beginning of DARK PHOENIX. Not a lot of chemistry. The Dark Phoenix Saga is a Scott and Jean story and the love they share is the weight. Without that gravity, it just doesn’t work. Instead what we got was a rushed story that felt hollow.

Tell me something good…

Even though this is not the X-Men movie I wanted, I actually had a fun. It was entertaining. I saw the movie over a week late so my expectations were tempered. I went alone and the theater only had about 10 other folks in it. And I ordered a popcorn one size too big by accident but ate it as my dinner anyways. Not a bad way to spend the night. The morning after is another story. At one point I even yelped out loud at a badass moment featuring Cyclops. I never do that in public. What can I say, I’m a sucker for old ruby eyes no matter what form he takes. My point here is if you let go of any high expectation, there is some fun to be had.

For an X-Men movie, the cast was pretty contained. Jean Grey (Sophie Turner) was obviously front and center and did a fine job. Scott Summers (Tye Sheridan) got some decent screen time as Cyclops (my favorite!) and showed his combat prowess on more than one occasion. FIRST CLASS alums Professor X (James McAvoy), Magneto (Michael Fassbender), Beast (Nicholas Hoult), and Mystique (Jennifer Lawrence) all return to probably obligate their contracts. McAvoy was a standout here while the other 3 were seemingly on autopilot. And a few merry mutants from APOCALYPSE returned including Storm (Alexandra Shipp), Nightcrawler (Kodi Smit-McPhee), and Quicksilver (Evan Peters). Surprisingly no Psylocke, Angel, or Jubilee. Other than that, we see Jessica Chastain as the mysterious Vuk, Ato Essandoh as the villainous Jones, and weird Dazzler cameo. That’s about it. Would have been nice to see a few more mutants, but people usually complain about too many mutants, so I can see why they did this.

I lost my train of thought

One thing I have to point out is the completely bananas finale on the train. The action here reminded me of the original cartoon pilot PRYDE OF THE X-MEN for some reason. This sequence is worth the price of admission. Things were moving along at a somewhat engrossing, but admittedly slow pace. Then all of a sudden the X-Men completely wig out and partake in some super heavy combat. Everyone, and I mean everyone got a moment to shine. Storm was lighting people up left and right. Nightcrawler got supremely vicious. Cyclops was having an optic blast. Magneto did one of the coolest things I’ver ever seen him do. Beast let his claws out. And Phoenix took charge. It was damn good fun. Good thing I had enough popcorn to last me this far…

At the end of this 20 year journey, things could have ended a little better. This wan’t the worst X-Men flick we’ve seen, but it was nowhere near the best. The franchise just sort of ends on a whimper. I feel like Singer should have stuck around for one last stand. My advice is to let the X-Men rest for awhile. And when it’s time to come back, slap audiences in the face as hard as possible with 80s and 90s infused nostalgia! Until then, thanks for the ride.