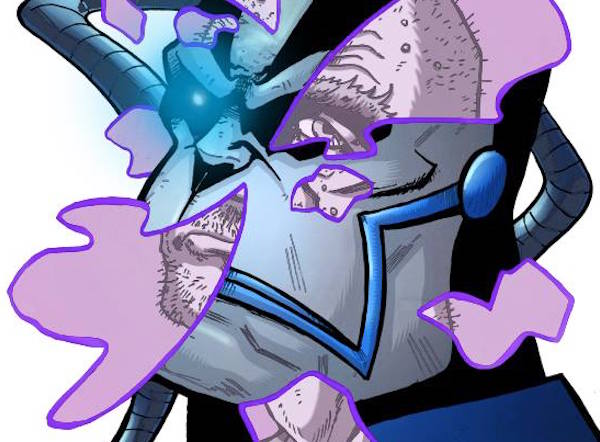 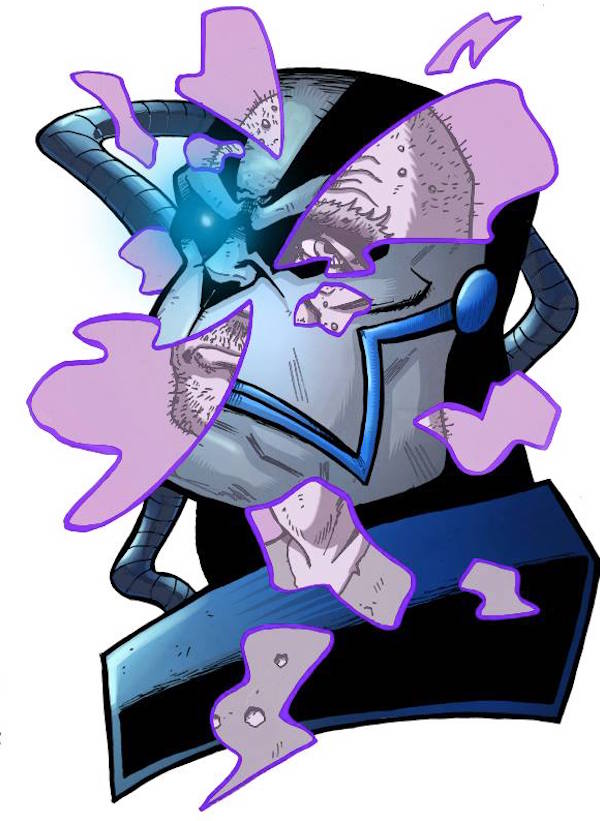 Beware X-fans, tons of spoilers ahead!

Once director Bryan Singer left the franchise after the original X-MEN and X2: X-MEN UNITED things got a little hairy for our merry mutants. X-MEN: THE LAST STAND was disgustingly misguided and it totally botched “The Dark Phoenix Saga” in what is known as one of the biggest missed opportunities in superhero film history. And X-MEN ORIGINS: WOLVERINE brought us to an even lower point than we could ever have imagined messing with fan favorites such as Gambit, Deadpool, and Cyclops. But then, a ray of light came from the heavens in the form of X-MEN: FIRST CLASS and soon after THE WOLVERINE reminding us how great this series could be. These two films course-corrected the franchise and allowed Bryan Singer to creep out of the shadows once the coast was clear with X-MEN: DAYS OF FUTURE PAST where he reset the timeline allowing himself to start from scratch. And now in X-MEN: APOCALYPSE he gets another chance to get these characters right.

And it’s the characters that matter the most in an X-MEN film after all right? Everyone has a favorite and they all want them well represented on screen. Personally I’m a HUGE Cyclops fan, and if I want to understate things, I’ve had huge ups and downs over the years. This has created a deep rush of anxiety for me whenever I walk into a new X-MEN film tempering my expectations. I can safely say that Tye Sheridan’s Cyclops was well represented here. And I swear there was a moment during his introduction sequence in the high school where he sounded exactly like the version seen in Fox’s 90’s cartoon. His chemistry with Sophie Turner’s Jean Grey was a pleasant surprise too. Both heroes are younger versions who have yet to fully embrace their true selves, but their personalities and character traits are intact enough for me to drop my shoulders a bit and relax. Scott and Jean are back on the big screen in a big and beautiful way and I’m so very pleased! Thank you Bryan Singer.

The returning “First Class” crew did a pretty great job as well. I would have loved to see James McCoy’s Professor X and Michael Fassbender’s Magneto share some more screen time together, but what they did have was impactful. Professor X continued to evolve into his iconic role and appearance while having a surprisingly heartfelt story arc fleshing out his relationship with Rose Byrne’s Moira Mactaggert. Fassbender kicked ass as Magneto yet again definitely having some of the most emotionally powerful moments in this film. One tragedy after another is molding this man into the conflicted soul we all know him to be. A small nitpick would be seeing Magneto get sidelined a bit in the second act being resorted to some muscle for Apocalypse. Of course Mystique is back and confusingly still in center stage just because she’s played by Jennifer Lawrence. She does a fine job, but the best version of Mystique is still just…well Mystique. Nicolas Hoult’s Beast continues to shine even if he is a bit underutilized here. And Evan Peters’ Quicksilver steals the show once again with hands down the best scene in the movie. What a great version of Quicksilver! I love that dude! Oh, and Lucas Til’s Havok returns as Cyclops’ older (younger in the comics) brother. It was smart and tasteful for Singer to send Havok off in style here giving Cyclops a connection to the past movies while pushing him up as the main Summer’s brother.

Apocalypse as a villain was a bold choice. He is an insanely overpowered maniac of a villain who could seemingly wipe out humanity with the stroke of his hand. It was confusing because one minute he leveled the terrain and killed everyone on screen with a simple hand gesture, but when he fought a main character, he would just pin them down or mildly incapacitate them. Huh? As an avid comic reader, I just know he was capable of so much more. That said, Oscar Isaac played him wonderfully. He had a menacing presence, he voice was badass, and he looked great! I’ll admit his motives were a bit muddled and I didn’t really know what he wanted to actually DO with the world once it was conquered. However, it was a smart move to battle him in the mental realm because physically no one was really a match. Besides Magneto, his horsemen consisted of Alexandra Shipp’s Storm, Ben Hardy’s Angel, and Olivia Munn’s Psylocke. Since all these characters were basically brainwashed (much like Cyclops in X2), their real personalities were never really explored. I’ll say the actors all looked the part, they did play good an powerful adversaries this time around, and I do look forward to see what they have in store for us down the line. And we are also reintroduced to Nightcrawler, this time played by Kodi-Smit-McPhee, who is a most welcome addition rounding out the cast of heroes. All in all I can honestly say this film features my favorite lineup of mutants yet all respectfully portrayed and with good chemistry. The only thing missing was Colossus…

X-MEN: DAYS OF FUTURE PAST Movie Review by Jason Furie

I’m guessing X-MEN: APOCALYPSE was very therapeutic for director Bryan Singer. He did a lot of things in this film that almost felt like an apology for abandoning the franchise so long ago. Besides crafting a fun, energetic, and hugely entertaining entry in this rollercoaster of a series, I felt like all the characters here were treated with respect and matched their comic book counterparts in an acceptable way. There was even a jab at X-MEN: THE LAST STAND that had me laughing in a “well, it was kind of your fault THAT happened because you left us to go direct SUPERMAN RETURNS and you had to bring James Marsden with you which in turn ruined the big screen version of Cyclops and I may never forgive you but I kind of forgive you now” kind of way. Singer also made the right choice to include a newer and much better Weapon X escape than that crap we got in X-MEN ORIGINS: WOLVERINE with Hugh Jackman giving one hell of a fun cameo. It was just enough to steal a scene but not the entire film. We also got a new glimpse of the “Phoenix Force” as it consumed Jean Grey in the climax re-teeing the ball for a proper “Dark Phoenix” story down the line. Come to think of it, APOCALYPSE ends in much the same way as X2 did. We get a shot of a newly formed team in full costume (Cyclops looked so great!) and “The Dark Phoenix Saga” is heavily hinted at in glorious fashion. So after all these years, we are finally back on track right!? Mr. Singer can pick up where he left off with X2 right!? In short, absolutely. Come to think of it. APOCALYPSE was damn therapeutic for myself as well…