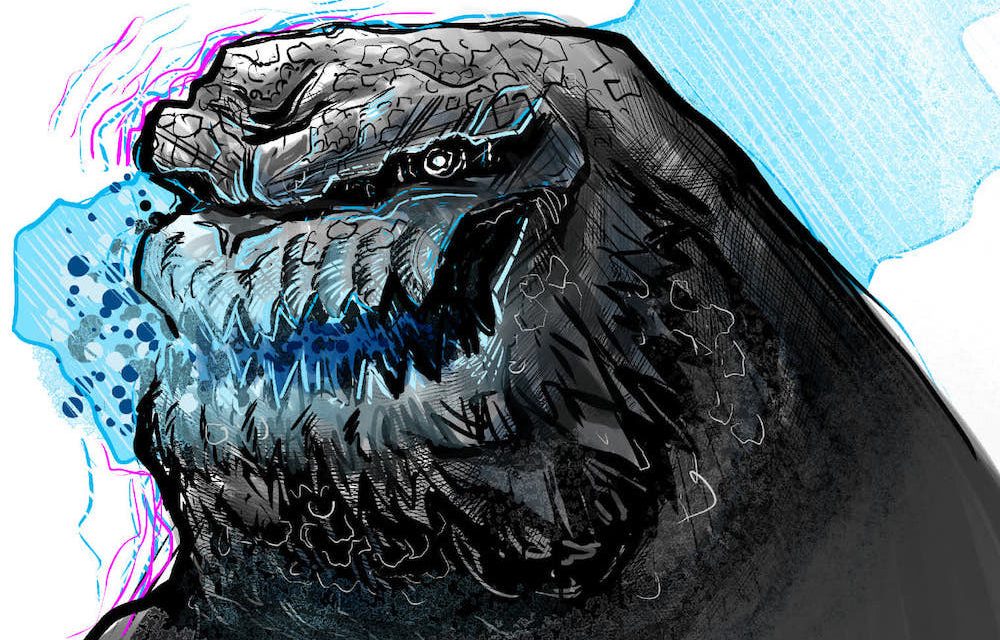 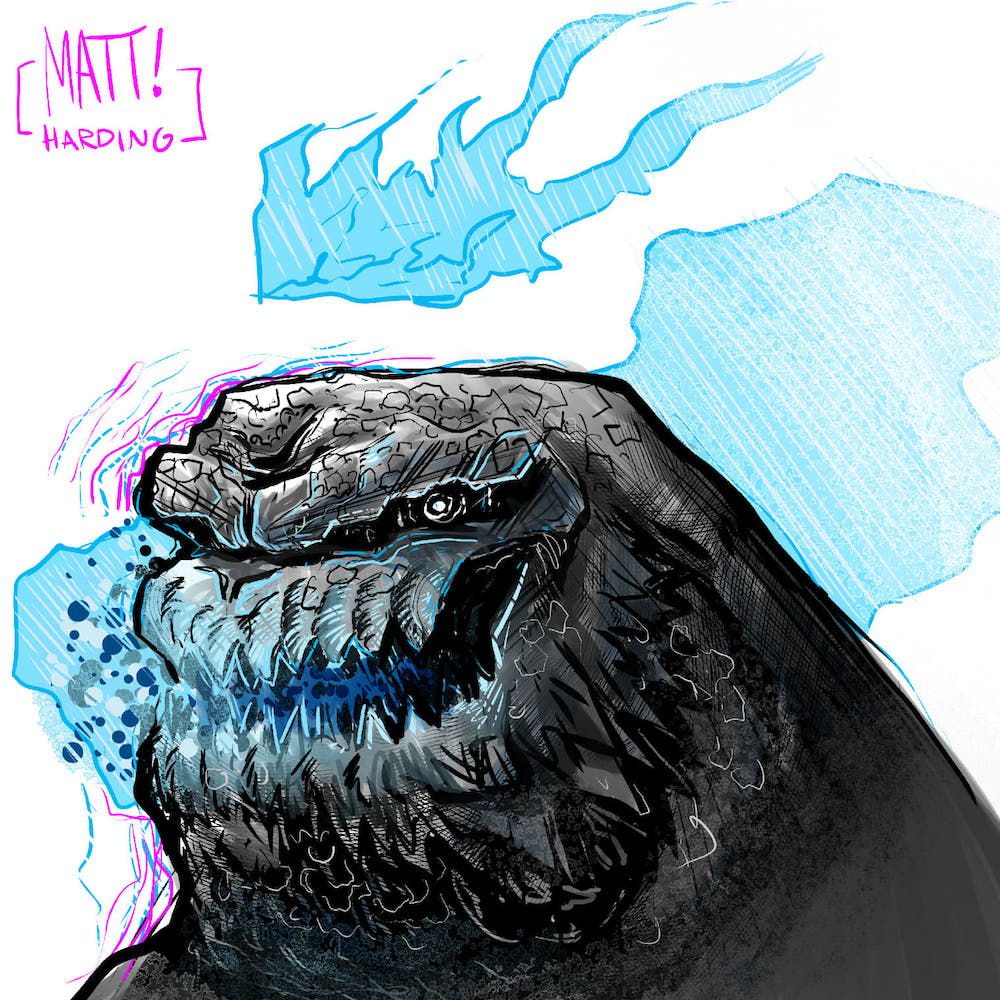 GODZILLA: KING OF THE MONSTERS certainly feels like a “kick-off the summer” film. I know we’ve already had AVENGERS ENDGAME technically starting the seasonal swell of grandiose spectacle in late April, but I tend to place MCU movies in their own category. My viewing experience for the latest adventure of everyone’s favorite Toho mascot harkened back to memories of INDEPENDENCE DAY and MEN IN BLACK in the late 90’s when I would go to a movie, check my critical thinking at the door, and be thoroughly entertained by a simple story bolstered with dazzling special effects.

The Godzilla we all deserve

While I appreciated what GODZILLA (2014) was going for in terms of storytelling and style, the sequel abandons all pretense of being the “thinking man’s Godzilla” and just goes for broke with its kaiju toy chest. Director Michael Dougherty (KRAMPUS) is clearly a fan and wanted to helm the juiced-up version of an all-out monster brawl from yesteryear such as 1968’s DESTROY ALL MONSTERS and, in that endeavor, I’d say he succeeded. From the reverence he gives each creature’s debut to the Easter eggs and homages laced throughout the film, Dougherty has done his homework.

Visually, the movie is far more diverse than its predecessor. Sure, there are still dark and rainy settings and the scope of the battling beasts can be disorienting when the action is brought down to the human perspective, but for the most part, there is a lot to appreciate. Rodan smolders to life in an aerial battle set against a volcanic-orange sky. Mothra provides brightness and hope whenever her angelic neon aura enters the fray. Longtime canonic rival Ghidorah literally lights up the screen at one point with his snarling electric presence. And Godzilla himself blazes a trail of awe and destruction whenever his bright blue atomic breath is unleashed.

What is story and plot anyways?

It’s not the most profound or weighty narrative imagined: more monsters have been discovered since 2014, Ghidorah assumes the role of “Alpha” to make them all cause worldwide havoc, and only Big G can stop him. Oh, and some humans get caught in the crossfire. If you want a more meditative and realistic take on the franchise, I recommend 2016’s excellent SHIN GODZILLA. If you want pure unfiltered kaiju destruction that won’t burden you with fictional survivor’s guilt, GODZILLA: KING OF THE MONSTERS delivers.

As with the 2014 movie, there is a substantial amount of focus placed on humans involved in the narrative. I’ll concede that the previous movie’s characters weren’t the most interesting to follow (except for Bryan Cranston who was quickly done away with at the end of the 1st Act). And while this film’s contrived “family has grown apart only to be brought back together” plot has been done to death, at least it’s acted well enough.

Vera Farmiga (THE CONJURING), Kyle Chandler (THE WOLF OF WALL STREET), Charles Dance (GAME OF THRONES), Bradley Whitford (GET OUT), Sally Hawkins (THE SHAPE OF WATER), Ken Watanabe (ISLE OF DOGS), Millie Bobby Brown (STRANGER THINGS)…all I’m saying is, you don’t hire these people to just sleepwalk through a role no matter how paper-thin or silly it’s written. They make the most out of what little they’re given and at least they’re taking more active roles in the action beyond running away in terror. Heck, the whole plot revolves around Vera Farmiga’s invention that basically makes her the Dr. Dolittle of Toho monsters. Yes, it’s dumb…but it works. And it’s not like Godzilla stories have been immune to lazy gimmicks or underdeveloped characters up until this film.

GODZILLA: KING OF THE MONSTERS embraces a lot of the franchise’s best qualities and also a few of its bad habits, but strikes a fair enough balance to be entertaining. If you’re going into it, you’re most likely going for the chance to see giant monster action done proper. You won’t be disappointed in that regard. This movie is a love letter to the spectacle of Godzilla movies more so than the more heady or allegorical themes. It’s unfiltered, unapologetic kaiju fun. I can’t think of a better way to really kick-off the summer.