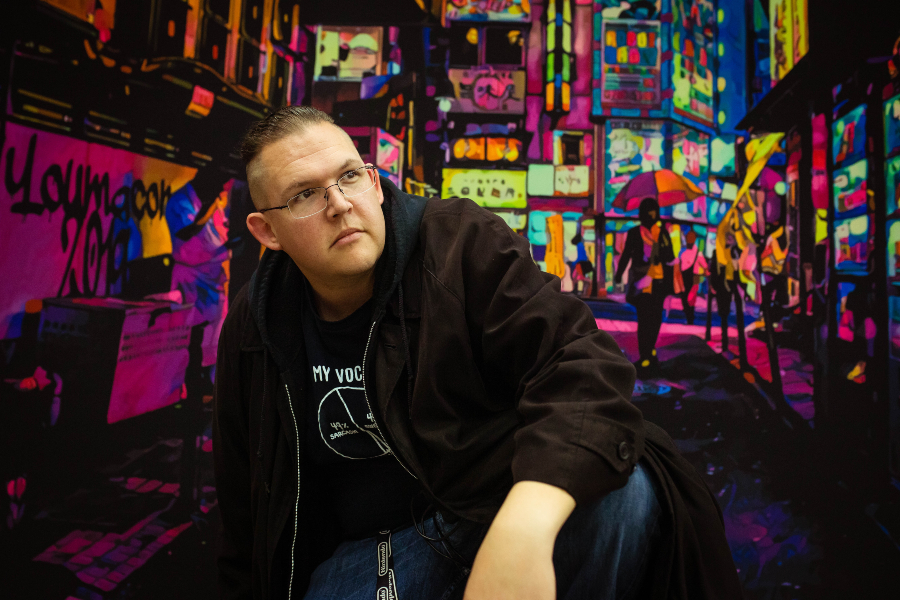 Another November, another Youmacon, Michigan’s largest anime convention.  I’ve covered this con quite a few times now, and while I am going to hit on the highlights, I’m also going to take some time to address some changes I see happening more and more at conventions.

I started going to comic conventions back in 2000 and I’ve been going to anime conventions since about 2006.  So, while not the most veteran attendee out there, I feel I have enough experience under my belt to do a bit of a deeper dive.

The video gaming area was definitely one of the highlights of Youmacon this year.  Unlike previous years, they ditched retro console gaming stations for a larger quantity of more current gaming consoles as well as having an even wider variety of Japanese arcade games.  I feel this is a good move because there are plenty of options out there for people who want to retro game, but in the current gaming environment where streaming and esports keep getting bigger, I feel this change better caters to what most gamers are looking for.  Also, for those who simply must retro game at cons, they still had a variety of old school arcade games, so no worries. 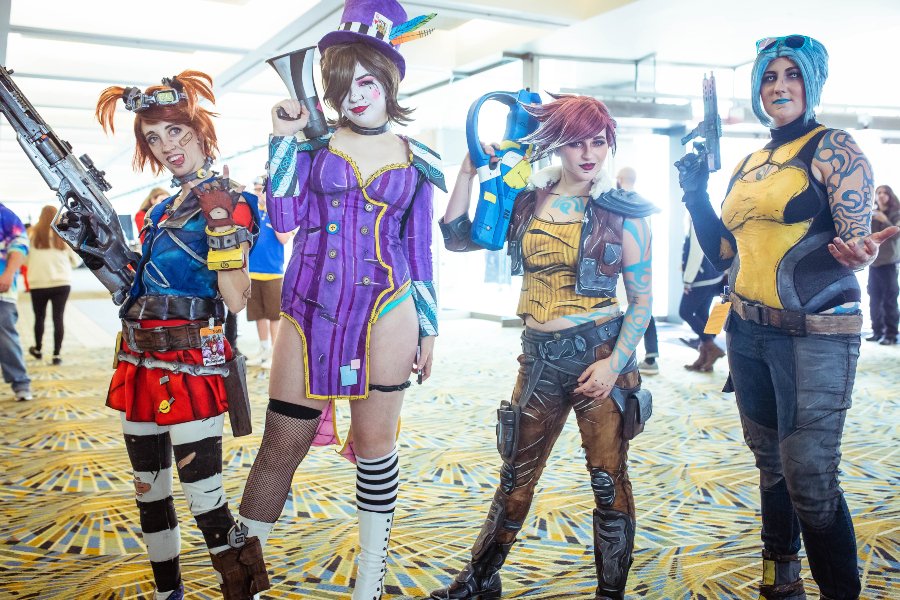 Another cool gaming feature was the area in front of the main game room where they had some VR areas set up as well as some game producers, primarily from local colleges, showing off their games.  I thought this was a really cool way to allow people to engage with people who are actually putting out games into the world while also allowing some indie creators to show off their work.

A main feature that many people enjoy at conventions are the dealers hall and artist alley, and Youmacon has a fairly sizeable one.  I have watched the list of vendors grow, and while Youma still can’t rival Anime Central in Chicago, they probably have one of the more robust dealers rooms in the midwest.  Many of the dealers have the same stuff, but there are unique and original brands mixed in, as well as the few vendors who still make buying trips to Japan and have the rarer, more interesting items for the more discerning, or obsessive, collectors. 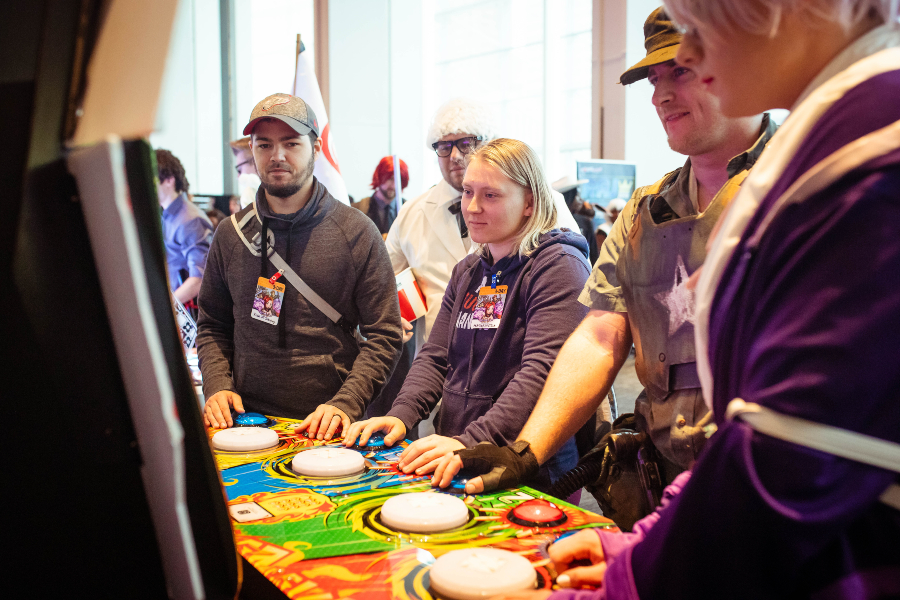 I have noticed a trend the last few years with artist alley that has me a bit disappointed.  Previously, you would see a wide variety of work geared toward a wide variety of fans, glassware, clothing, prints, leatherworks, and the like have all been staples for years.  However, when it comes to prints and other visual mediums, I have noticed a distinct trend away from 18+ material.

Now, while I am not strictly advocating for artists to make pornography, there is no doubt that there are a lot of thirsty weeabos at conventions who are more than willing to drop some serious money on fan work of their favorite characters getting naughty (one of my best friends could be the poster boy for the group).  With that being such a lucrative market, yet there being literally no artists in artist alley selling adult works, it makes me wonder if the convention is preventing adult material from being sold there. I reached out to the staff for comment on this and have yet to receive a response. 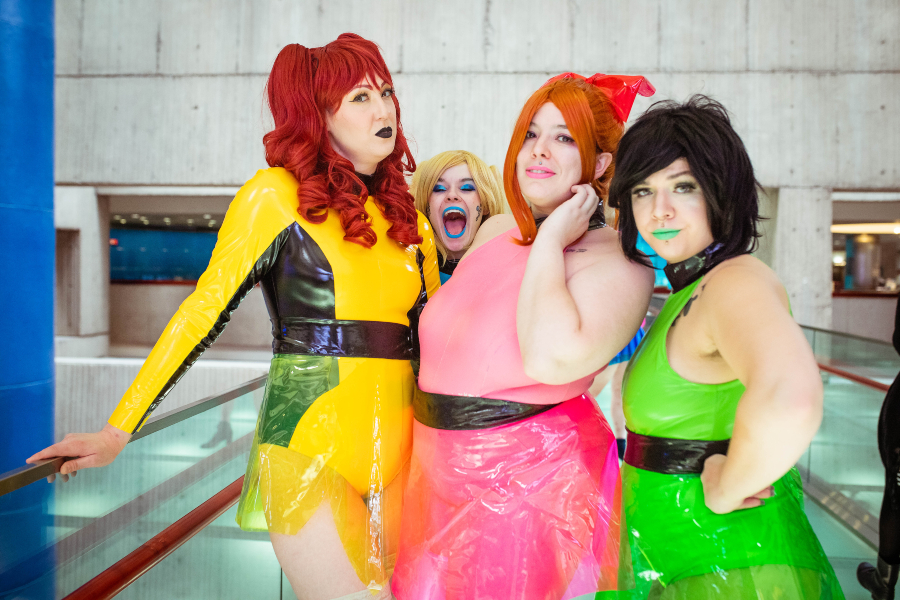 This leads me into one of my main concerns about Youmacon, and anime conventions in general.  There seems to be a shift at these conventions to be more family friendly. While I have no problem with a convention desiring to have panels, screenings, and content that is appealing to all ages, I think it foolish to try and make a convention a morally safe space.

One of the reasons anime became popular in the west is because it pushed boundaries and was willing to present subject matter that was too controversial or strange, not just for western animation studios, but for most of western film studios as well.  I fully agree that anime is for everyone, and that there is an anime appropriate for every age group out there. However, the best anime isn’t safe, and anime conventions need to reflect that. Yes, things that are dangerous, like yaoi paddles, probably shouldn’t be allowed, but to enforce a moral code on vendors, or anyone else, because of trying to mitigate any possibility of conflict just ruins the whole experience. 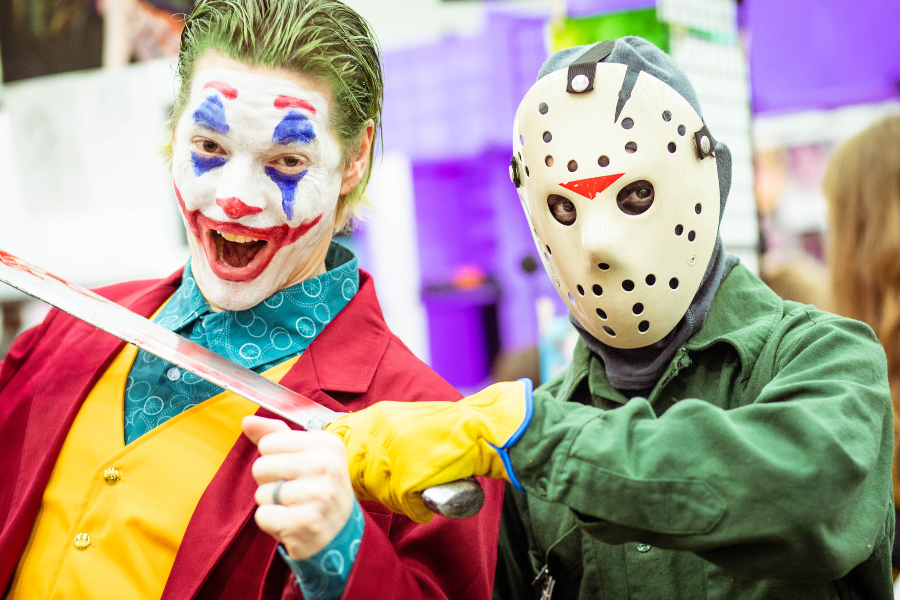 One of the things I love about Youmacon is that they are willing to step out and do some unconventional things.  The best of these is the annual nerdcore show, this year called Bytes and Beats Showcase. They booked Eye Q, Kadesh Flow, Substantial, Shing02 and Dj Icewater, Mark Cooper, and Mega Ran, which is an exceptionally robust line up for an event like this.

Eye Q surprised me because I’d never really heard a nerdcore style that was more soul influenced, but it was still captivating.  Kadesh Flow has more of a Jazz background, but his stage presence is wonderful and I’d be surprised if he doesn’t start making some bigger waves soon.  Substantial is everything a true rap fan could hope for, connecting with the audience while being real and delivering his songs skill and finesse. I have never seen Mega Ran put on a bad show, and this was no exception.  Mega is smart, skilled, and his music is tailor made for a con audience, so it’s no surprise that he absolutely killed. 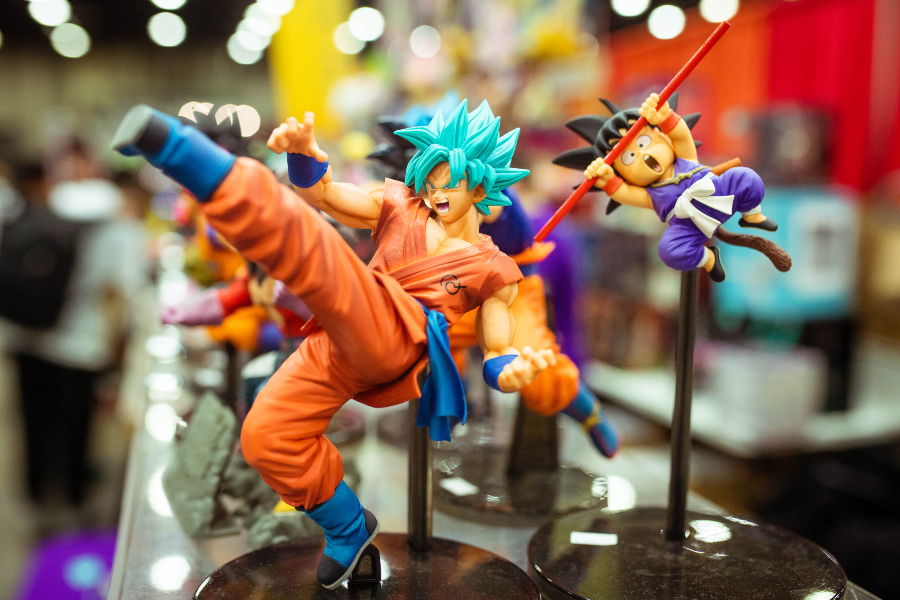 Speaking of music, one of the staples of anime conventions is the late night raves.  Youmacon features one on Friday and one on Saturday and, while not as exceptional as an actual rave, they are typically quite fun.  I only attended the official rave on Saturday night, but MC Yoda was doing his usually hosting duties and, as always, did an excellent job of hyping up the crowd.

One pleasant discovery that reminded me of my earliest years at Youmacon was the unofficial rave that some people decided to throw in an alcove in the Renaissance Center.  These were far more common before the con expanded to include Cobo, and it was fun to see this practice revived.

Despite some hiccups, Youmacon is still one of the best conventions in the midwest and, if you are an anime fan in Northern Ohio or Southern Michigan, you’re not likely to find a better way to start November.