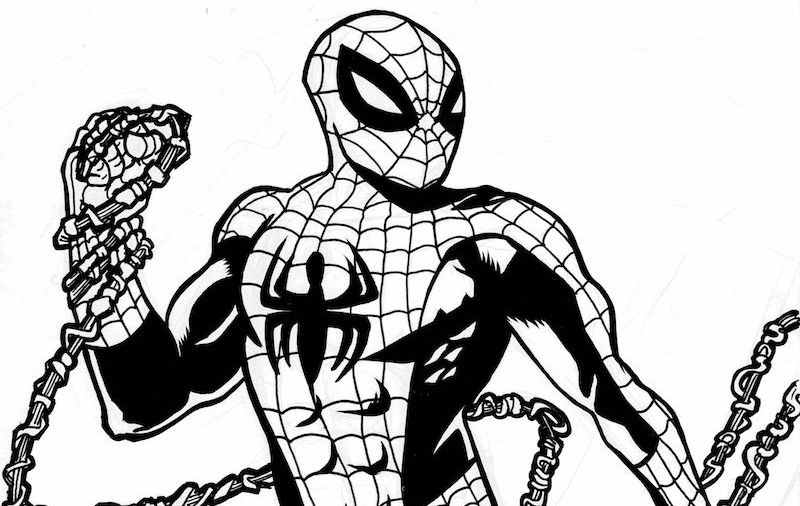 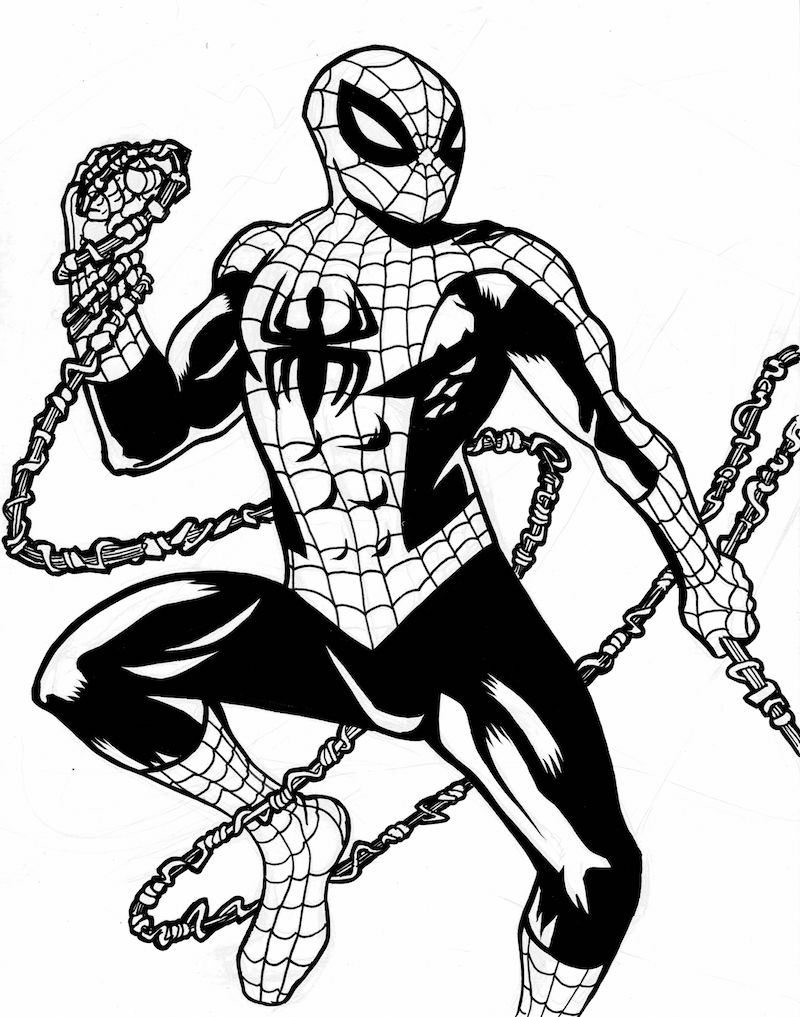 Thanos has been defeated. Tony Stark has fallen. Steve Rogers has retired. The Marvel Universe is in a very fragile state. Their world just experienced 5 agonizing years in Bummersville.  Loved ones were snapped away.  Heroes turned to dust. While this has been reversed, the fear remains.  Their world was ravaged with a snap of a finger.  Who’s to say that it couldn’t happen again? Who will protect them? Everyone is hella shook. SPIDER-MAN: FAR FROM HOME had the very difficult task of (kinda/sorta) rebooting the MCU. Not only did it have to ensure viewers that there were still stories left to be told, it had to show that the remaining heroes were needed now more than ever.  Also… It’s still fun!

I really enjoyed this gosh darn movie. It was the perfect blend of lighthearted and action. It was exactly what we needed after that whole INFINITY WAR nonsense. It felt good to walk into a Marvel movie again without the weight of an entire universe on my heart. FAR FROM HOME did a great job of bringing Peter Parker closer to the ‘Peter Parker’ we all grew up with. A kid torn between his own personal desires and his responsibility. We have never really seen this done so succinctly (In my opinion). In the Raimi films, you definitely saw Peter being torn between two different worlds, but, I never really felt like he was missing anything in his ‘Peter Parker’ world. “Oh no, Mary Jane is dating Harry Osborne. Blah.” Tom Holland’s Spider-Man actually has a whole life outside of the costume. Friends and rivalries. A perfect Spider-Man story should have him in the costume for 20% of the story and that 20% should be the most devastating to his friends and family. This Spider-Man is constantly being torn away from his desire to step up his relationship with MJ and just being a kid, with the Earth-shattering threat of elemental beings trying to destroy the world. The movie even ends with Peter Parker becoming the ‘menace’ we all know and love. So good.

As soon as Mysterio showed up on the screen, I had to fight the instinct to scream that he should keep his ‘filthy lying hands off my sweet baby Parker!” I fought that instinct. I gave him the benefit of the doubt.  Maybe the MCU was going to go down a different route with the character. I was blinded by the possibility that the MCU was about to introduce a multiverse.  Maybe this ‘Mysterio’ was a good guy from a different dimension? Stranger Things have happened. Alas, Mysterio was lying and all his multiverse talk was flim-flam. There goes any prospect of the Fantastic Four showing up during the end credits, from an alternate reality, looking for this Earth’s “Tony Stark”. A boy can dream.

This movie does a great job of moving the MCU forward after INFINITY WAR. Some of my favorite little moments revolved around how these kids addressed the ‘snap.’ Or as they call it, “the blip.” A band practice that is cut short when half the members turn to dust and then a basketball game that is interrupted when those band members reappear 5 years later. It’s also hinted about how interpersonal relationships were affected by those 5 years. Younger brothers are now older brothers?  Partners coming home to find their loved ones in the arms of other people. While I could easily watch a 2 hour mockumentary on how the Snap rattled the MCU, FAR FROM HOME gave us just enough to satisfy our interest and move us forward.

I can’t talk enough about how much depended on this film doing what it did right. AVENGERS ENDGAME could have literally been the last film in the MCU and people would have been okay with it. I mean, there would be rioting in the streets, but, you couldn’t ask for a better final chapter to a perfect film franchise. Mysterio’s hallucination sequence felt like it was directly out of the comic book. Mysterio’s origin story was a perfect way to show that the seeds of villainy that were planted throughout the first 10 years of the MCU, will now come to harvest in a world without the Avengers.  The threats are only going to be more aggressive. Our heroes are going to need to step up. New heroes must rise. I realized that this is the first time that we actually see this Spider-Man web slinging through Manhattan and it comes at the very end of the movie.  We got two movies of perfect character building and now it’s time for a little business as usual for our friendly neighborhood punching man. I love what they have done away with Mary Jane in these movies. That character has always represented a new vision of the female character in a superhero story.  Happy to see that her role has evolved with the times. Jon Favreau will do 100 of these films, right? It was nice to see the original IRON MAN movie ending with Tony Stark revealing to the world that he was ‘Iron Man’ and FAR FROM HOME ending with Peter Parker’s identity being exposed to the world. Iron Man is dead. Long live Iron Man.