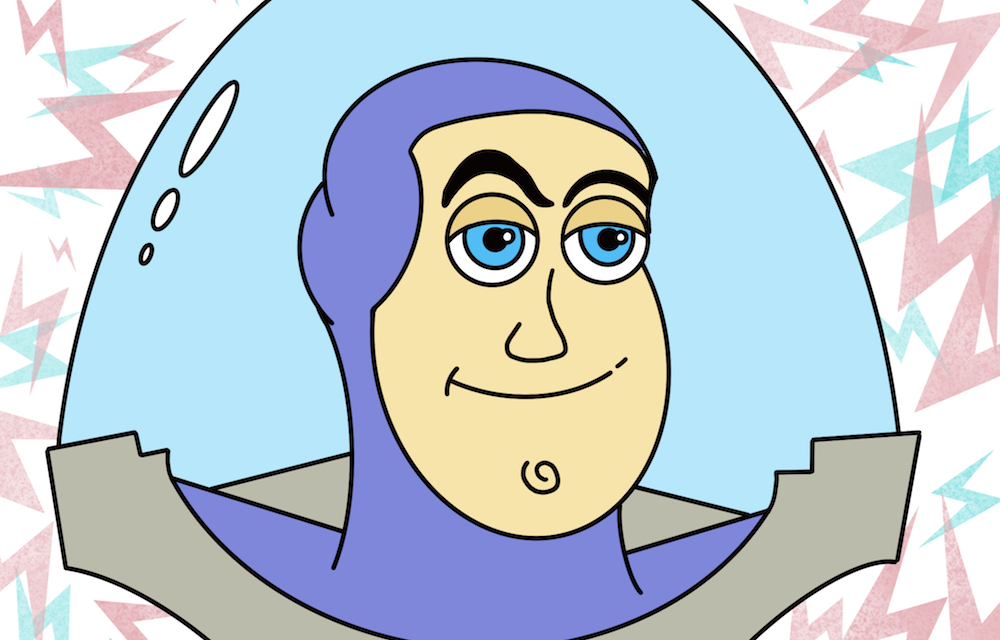 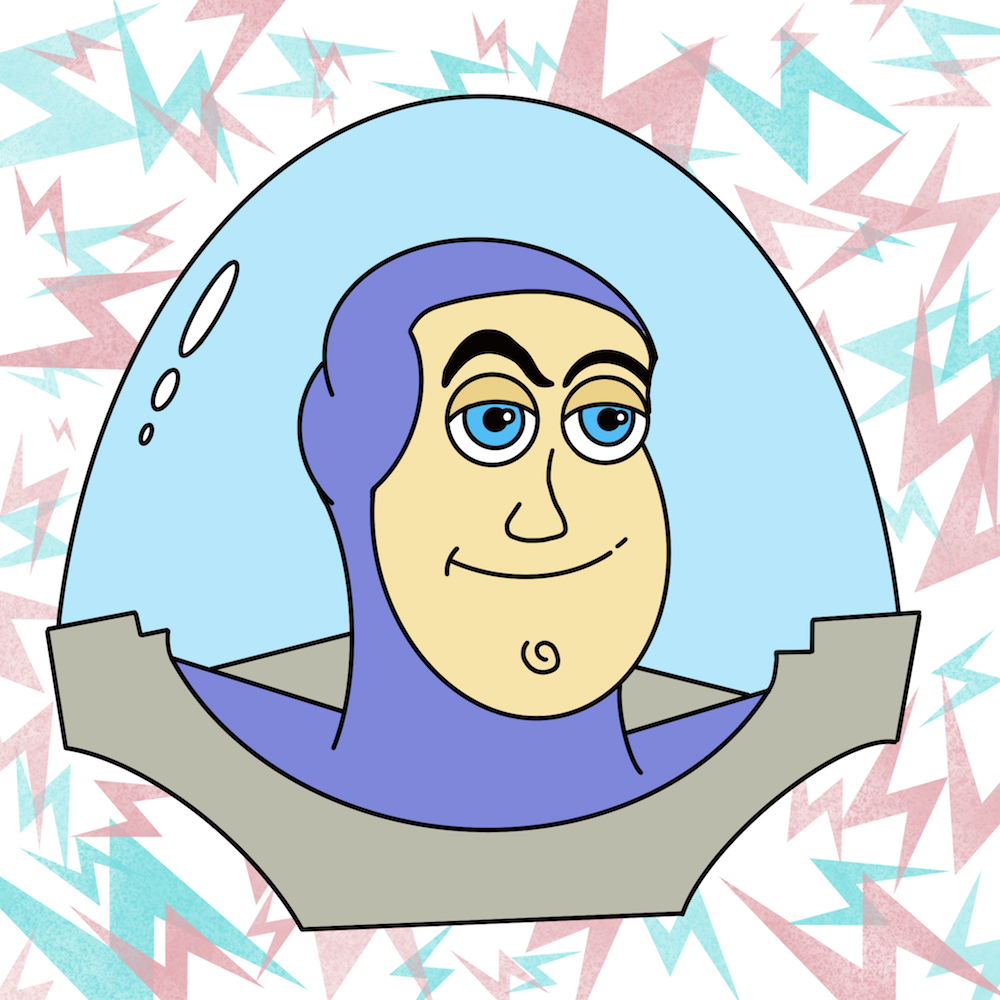 The question that has plagued me since Toy Story 4 was announced is one that still plagues me post viewing: is this movie necessary?  An argument can be made that it tells its story well and delivers an important message: that it is okay to move on to the next season of your life.  At the same time, the story is much more Woody focused than the previous installments, and the lack of ensemble moments and interactions certainly stifles much of the magic and charm that the series is known for.  Much like the message of the film, Toy Story 4 seems to drive home the message that it is time for Pixar to move on from its flagship franchise.

I can’t honestly fault the story, it is nuanced and complex, not pigeonholing characters into single dimensions but allowing them be multifaceted and real, even if that isn’t what the character necessarily wants for themselves.  Sadly, this depth is reserved for only a handful of characters, and it relegates most of the others to the background. Even Buzz Lightyear, still played perfectly by Tim Allen (TV’s LAST MAN STANDING), one of the main characters of the previous installments, feels like an afterthought this time around.  Granted, he isn’t all that integral to the message the movie makes, that is Woody’s part to fill, and he does it well, struggling with his purpose until he allows himself to move on. I love the core story; I just don’t think it needed these characters to be told. The lack of attention paid to the variety of characters we have come to know and love in this franchise left me feeling flat, despite the great story.

Visually, Pixar is still the gold standard in 3D animation.  The attention to detail that was paid in the ways different toys look based on the material they are made from, and how light plays off of those materials, was a constant marvel throughout the film.  Equally impressive was the environmental and setting depictions, whether a forest, a fair, or a small town, everything looks spot on to the point that you almost forget how much work and detail has to go into every frame.

Every Toy Story film introduces some new characters in the mix, and I was quite impressed with the vocal talents they brought on board this time around.  Comedy duo Jordan Peele (TV’s THE TWILIGHT ZONE) and Keegan-Michael Key (THE PREDATOR) take on the parts of Bunny and Ducky respectively, a pair of loudmouthed stuffed animals who are prizes at a fair.  They do an excellent job as the comic relief of the film, but they aren’t overused to the point that they become annoying, which was perfect. Tony Hale (VEEP) tackles the part of Forky, and while the character is somewhat one dimensional for most of his screen time, Hale gives him enough heart and energy to make him memorable.  Gabby Gabby, the main antagonist of the story, is voiced by Christina Hendricks (TV’s MAD MEN) and she does a great job with the role, making Gabby terrifyingly ruthless yet sympathetic. The last big newcomer is Keanu Reeves (JOHN WICK CHAPTER 3) who voices Duke Caboom, a toy of a Canadian motorcycle daredevil. You can tell Reeves had a lot of fun with this role, and he delivers an amusing performance that is perfect for the character.

While the new cast members are fun, it is two old ones who really steal the show this time around.  As I’ve said, the story focuses on Woody, and Tom Hanks (THE POST) delivers a perfect vocal performance.  Woody is dealing with a crisis of purpose, but he is also still staunchly himself and will do whatever is necessary for his friends or his kid.  Hanks does a wonderful job of bringing a deeper, more complex Woody to life, making him feel more human than ever before, and it is a treat to watch.   Annie Potts (TV’S YOUNG SHELDON) returns as the voice of Bo Peep and she is dazzling as the no nonsense maverick. Bo has gone through some serious changes since we’ve last seen her, and she is now a street-smart toy of the world, but one who still has a heart of gold.  Potts is perfect in this role, giving us a tough, but warm character that sticks with you even after the credits roll.

TOY STORY 4 is a quality film with an exceptional story, it just doesn’t feel quite like a Toy Story movie.  Any fans of animation, film in general, or anyone who just likes a good story will find something to enjoy here, but don’t expect the ensemble magic that the previous installments were known for.