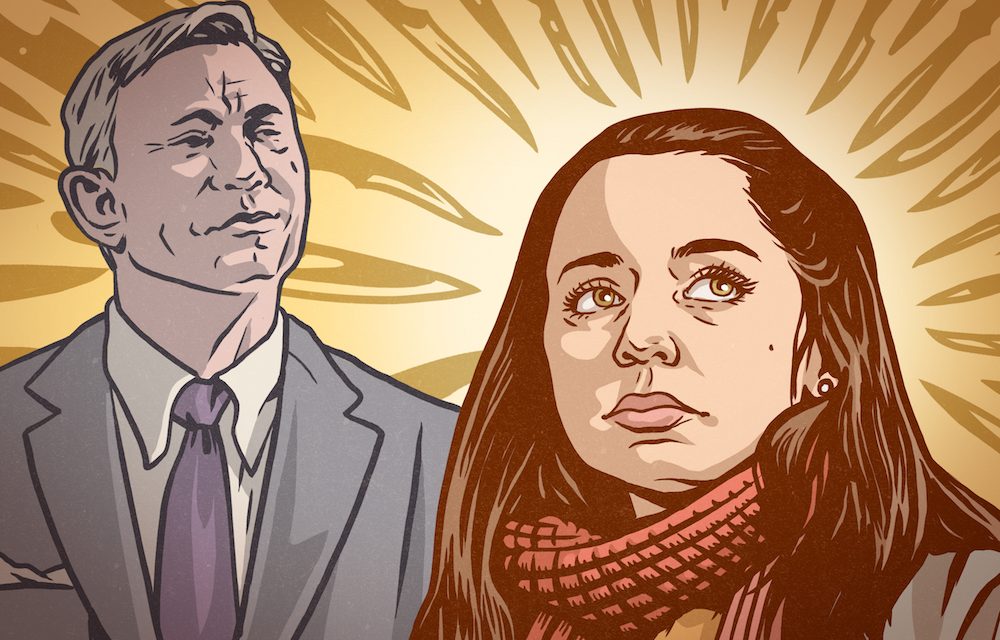 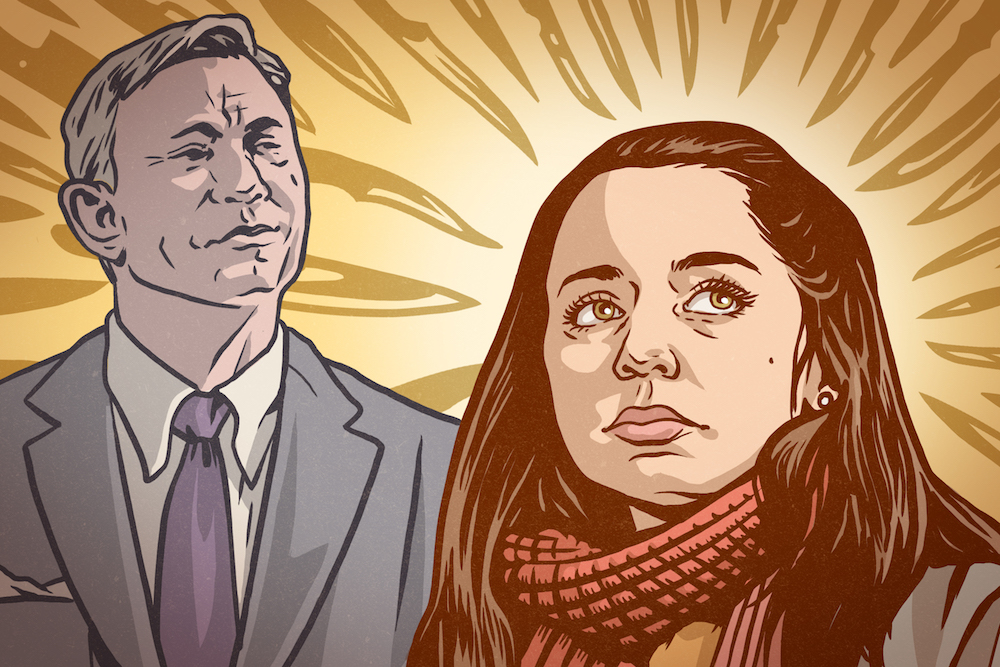 What we have here, chaps is a classic whodunnit!

I really needed KNIVES OUT. I didn’t realize how badly I needed it until around the first double-cross. In a world where most movies are completely mapped out in the trailer, it was so refreshing to just sit in the dark and let a story reveal itself. KNIVES OUT sidesteps all the pitfalls a modern-day murder mystery could fall into while still delivering a story that is both timeless and present. I could go on and on about all the things that make KNIVES OUT amazing, but the one thing that keeps bouncing around my head is how Rian Johnson continues to elevate every genre he touches and cinema as a whole. There. I said it. Fight me.

At the heart of most mysteries is the establishment of conflicting personalities and watching them play against one another. The story is more about unraveling the motivations of each character, and less about who did what. KNIVES OUT is no exception. If you showed up to the party just to find out who killed the rich novelist, that answer is provided to you very early in the film. Even with the central mystery, seemingly solved in the first 20 minutes, you still find yourself hungry for answers. Set firmly in 2019 America, KNIVES OUT is an excellent modern-day adaptation of a classic genre. A world where the rich go out of their way to show how ‘un-1%’ they are, while still coming across super elitist. Where the wealthy claim that the “help” is part of the family, but are unable to remember what part of South American they hail from. Also. How big is that house?! I felt like it kept changing sizes.

I guess I should start talking about the plot at some point? The story focuses on the family of a famed crime novelist, Harlan Thrombey. Played by everyone’s favorite, Christopher Plummer. You see, Harlan has committed suicide on the night of his 85th birthday. Everything feels pretty cut and dry, right? Absolutely not. While the investigators assigned to the case feel that its a slam dunk, internationally known private detective Benoit Blanc (Played by Daniel Craig who is having a gosh damn blast) believes differently. If this wasn’t suicide, then how did Harlan die? This is the part of the story where you introduce the full cast of characters. Okay. Confession. I know this review is a little late. I don’t think I need to go into all the amazing actors that appear in this movie. This may have been the best cast movie of 2019. Johnson must be an absolutely delight to work with. Okay. Back to the story. All you need to know is that Harlan is very rich and very dead. I wonder who did it? Everyone has their reasons, bro. So. You’re watching and wondering then suddenly, it’s like “Wait.? That’s who did it?” Huh. Okay. I guess the movie is over? Wait! A string! And another! Who hired Benoit? Netflix? Affairs? Sweaters? Okay. Maybe there’s more to this mystery than I previously suspected? Ana De Arma, you are crushing it by the way! Your IMDB listing is becoming more impressive with each new addition. Where was I? Oh yes. Murder!

In a world where everyone is walking around with a GPS locator in their pocket and a house full of live streaming video cameras, we are slowly painting murder mysteries out the back door. The ability to craft a classic whodunnit seems to get harder and harder. Yes. We have the SHERLOCK HOLMES movies, but they feel more like rollercoasters where the final stop is a revelation. You could easily say a movie like GET OUT or USUAL SUSPECTS falls into this category and I wouldn’t argue too hard against you. I’m a simple man. If I was to poke a hole in that suggestion, I would say they are more “mystery adjacent.” Not really a convincing argument. Honestly, the best example I can think of is BRICK, which is not really surprising because that movie was also a Rian Johnson joint. This idea of following a case from start to finish is so damn appealing that I don’t understand why there aren’t more movies like this? I blame Instagram. Isn’t that what true-crime podcast are? Anyway. It was nice to see Daniel Craig and Chris Evans having a good time. Ana de Armas is killing it. BLADE RUNNER 2049. NO TIME TO DIE. The young kid on his phone who would rather berate strangers online then contribute to the world around him. Money. Chosen family. Jamie Lee Curtis. Micheal Shannon. Grandmas. I really don’t understand why everyone isn’t talking about this movie? What? They are? Well, hot damn! Good. Because this movie is perfect.