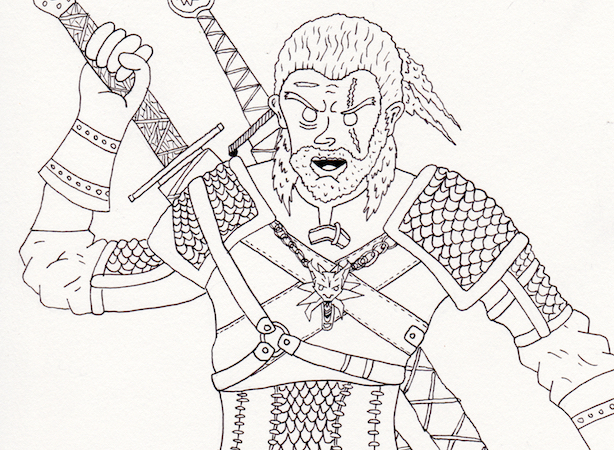 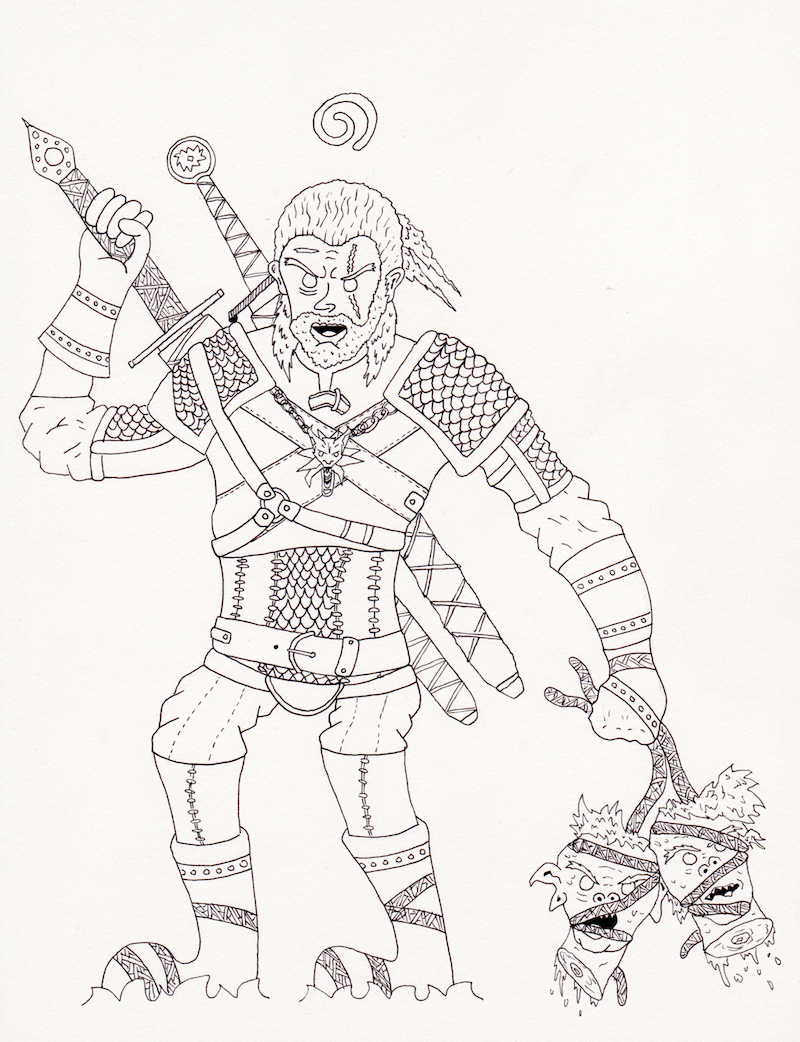 Geralt of Rivia and his many adventures have alluded me for years. I attempted multiple times to get into the series but was put off by the first game’s PC exclusivity and despite a couple tries with the 360 version of The Witcher II, the difficulty of the combat left me wanting something else from the obviously interesting world and characters. All of that changed when I played The Witcher III: The Wild Hunt. It instantly drew me into its intriguing world of politics, prophecies and a man looking for the closest thing he will ever have to a daughter.

The Witcher III is very much a direct sequel to the past two games in the series but is also an easy enough jumping on point that a newcomer will have no issue picking up the vast majority of what is going on. The story picks up with Geralt, his memory finally back after the second game, searching for Yennifer, the love of his past life who he hopes can help him find and protect their adoptive daughter of sorts, Ciri. She’s on the run from The Wild Hunt, an otherworldly king that strikes fear into all that know of him. The story moves a bit slowly in the first half but teaches so much about the people, creatures and cultures of the world that it makes the payoff so much better in the end. It’s a story where the choices you make really change the outcome of the entire game as well. From small interactions with lords you meet to obvious choices of life or death, it’s implemented better than in any other game I’ve played. Weaving from very grounded political intrigue to out of this world spectacle, the world of the Witcher feels incredibly unique and is the kind of story I love to get lost in.

One of the biggest changes to The Witcher III is the huge open world that Geralt gets to explore. Not only is it huge, but it is absolutely packed with things to do. If you want to shirk off Geralt’s responsibilities and instead do quests for locals in towns, take contracts to hunt down unique beasts terrorizing people or just run the countryside searching for new materials to use for crafting, there are hundreds of hours’ worth of content to entertain yourself with. Environments are very unique as well. You’ll find yourself traveling from a war torn countryside to a massive city packed with people and eventually to an icy Nordic land that is wholly different than the places you’ve seen up to that point. The game lacks none for diversity of locales or things to do in said places.

The game is also a visual powerhouse, even on consoles. Every character model, landscape and weather effect is lovingly crafted in a way not often seen in open world games. A lack of some detail is usually an understandable sacrifice with open world games. The Witcher III makes no such sacrifice, standing up to some of the best looking games this generation. The slow grow of Geralt’s facial hair or seeing a storm rolling in from miles away is breathtaking.

As I said, the combat was my main sticking point with The Witcher II. Everything felt too sluggish and even on normal difficulty enemies could take you out in just a few blows. The Witcher III is much more forgiving, and is better for it. Combat still remains tense and has difficult enemies but now Geralt, the master Witcher he is, can make fairly easy work of a group of thieves on the side of the road. Combat comes down to switching between your sword and signs, effectively magic, to constantly be buffing yourself or dealing some sort of special damage or effect on enemies. Early on it can be tough to remember that this isn’t a straight up action game and that you need to strategize each encounter but it develops a nice rhythm later in the game that becomes addicting.

The audio design of The Witcher III is masterful as well. Voice acting is top quality with all of the main cast and even smaller characters putting in admirable performances, ringing sympathetic, crazed or loving, all with equal fervor. Environmental sound is also a highpoint for the soundtrack. Hearing some grotesque noise while hunting beasts in the dark really makes your heart beat fast. When somber music picks up during a quiet moment of Geralt walking along a frigid shore there is a true sense of solitude that I feel is unique to this game.

The Witcher III: The Wild Hunt is an open world experience that feels truly unique in a world full of by the books open world games. The systems in previous games have been honed to a fine point here and provide the best combat and exploration experiences I’ve ever had in an open world game. The story of Geralt truly feels as if it comes to a close in this game and does so as satisfyingly as I could imagine. The Witcher III is a game that deserves the high praise that it has been given. Do yourself a service and spend some time with Geralt and his friends as soon as you can.