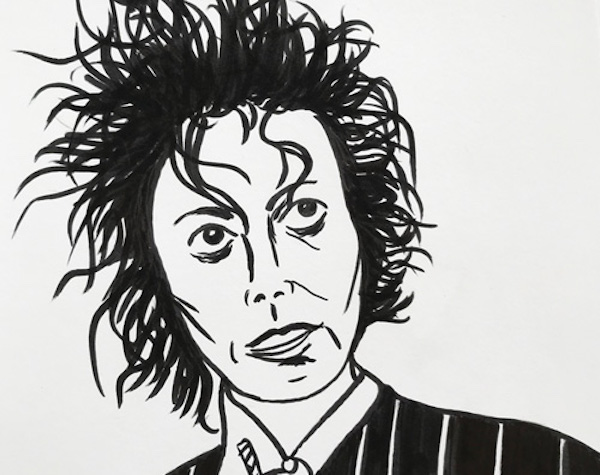 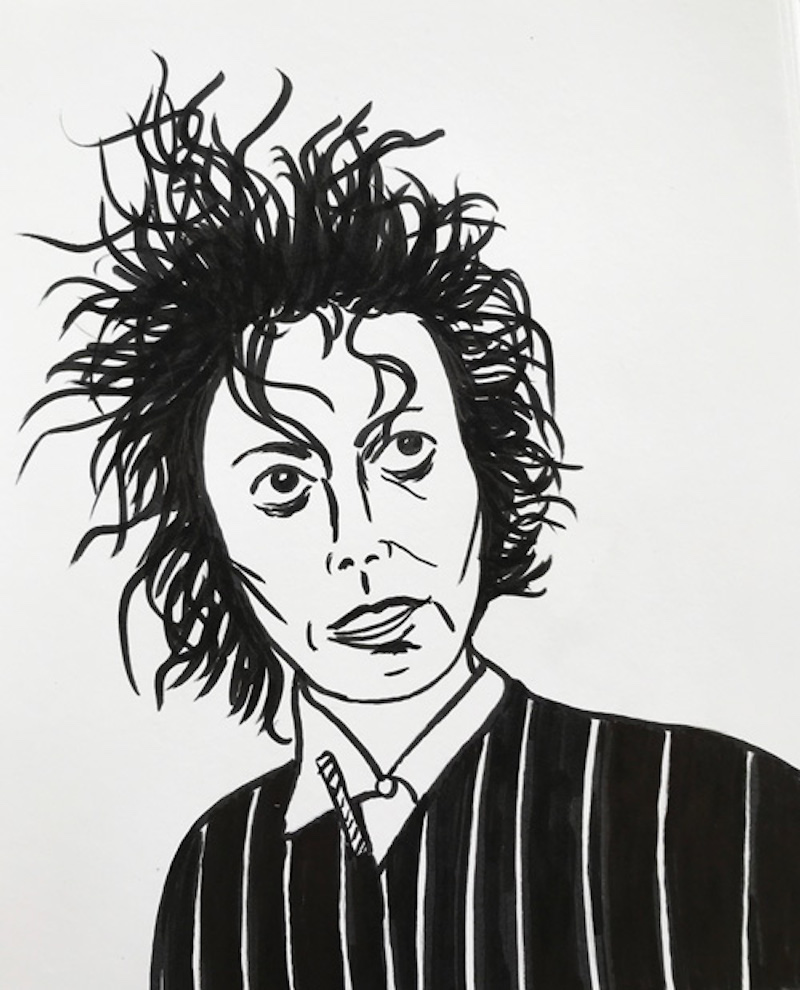 I tried my damnedest to make this a spoiler-free review to help convince nonbelievers out there to give this show a try. So don’t worry about anything too huge being spoiled!

Damn, where do I even start with this show? FX’s LEGION was a trippy and batshit crazy ride that twisted and turned more than me trying to open a stubborn pickle jar. I admit I was definitely on the fence with this one, and boy am I glad I hopped off on the right side. I’m not sure exactly why I was on the fence seeing how LEGION is based on an X-MEN character and the show’s creator Noah Hawley is responsible for FARGO which I consider one of the best TV shows currently running. No-brainer right? If you were anything like me and are still tiptoeing around this, just watch it already. LEGION is the real deal and makes your reconsider what a TV show based on a comic book should look like.

LEGION revolves around David Haller (Dan Stevens) who is diagnosed as schizophrenic after a lifetime of trouble and resides in a mental hospital alongside a gaggle of other unique individuals. There he meets the beautiful Syd Barrett (Rachel Keller) who, besides never wanting to be touched, agrees to be David’s girlfriend. Fast friends…err fast lovers that don’t touch? In any case, they really dig one another sticking close to one another as their lives and realities get turned upside down. Their chemistry is electric and watching them discover just what the hell is going on together was a blast.

Within the walls of the hospital David befriends the charismatic Lenny Busker (Aubrey Plaza) who may or may not have his best interests in mind. She’s super kooky and due to a few plot twists really gets a lot of freedom to be a really weird ass character who wears many many hats. Thinking back, Plaza was quite the scene-stealer whenever she was around. She definitely took it to 11 and was a blast to watch.

Soon we are introduced to the wider universe outside the walls of the hospital as David joins up with an eccentric gang of mutants tasked to rescue him from his potentially false diagnosis in the hospital. The main team consists of non-mutant leader Melanie Bird (Jean Smart), Ptonomy Wallace (Jeremie Harris) who can navigate through memories and take on people’s traumas and make them his own, and Cary Loudermilk (Bill Irwin) who is a brilliant geneticist who houses another being inside him named Kerry Loudermilk (Amber Midthunder) who comes out to play when people need bruising. These are all very dynamic and interesting characters who all play their roles gloriously as the lines between fantasy and reality blur.

And there lies the intrigue of the series. I never really knew what the fuck was going on. And I don’t think the characters really fully knew what the fuck was going on either. The number of layers in this show really puts trees and onions to shame. Other main players include Amy Haller (Katie Aselton) as David’s caring sister, and Oliver Bird (Jermaine Clement) who is trapped in some weird-ass mental prison themed around the 1970’s where he has lost all his past memories including being married to team-leader Melanie.

We’re also treated to some truly ruthless villains in the form of the mysterious Devil With The Yellow Eyes that constantly haunts David’s reality and dreams, The Eye (Mackenzie Gray) who just reeks evil and is always trying to suppress David and his abilities, and Clark (Hamish Linklater) who did not appear in tons of episodes but turned out to be one of my favorite characters. He’s in league with Division 3 which is tasked at hunting down powerful mutants and controlling/suppressing their abilities for their own nefarious reasons. After laying out all these different characters I’m realizing with more clarity just how awesome each and every one was creating one hell of an ensemble. Each character has a moment to shine and all play a crucial part in the bigger picture being unraveled.

I see you sitting on that fence convincing yourself that you already watch too much TV and just can’t add another one to your overstuffed list. Trust me when I say LEGION should most definitely be on your must-see list, and considering the first season only runs 8 episodes, it’s not too big a commitment. You could catch up fully if you just miss one whole night’s sleep!

Our main hero (anti-hero?) David is an amazing protagonist and watching him on his journey of self discovery was a sight to behold. He’s extremely powerful yet manages to feel like an everyman, has some really subtle yet very cool ties to the X-MEN film universe (comic readers already know what this is), and watching him discover what is real and what is fantasy alongside his friends and enemies was so very entertaining. Make no mistake, LEGION is the real deal and absolutely redefines what a series based on a comic book can look like setting the bar a few notches higher. This is must-see TV friends.