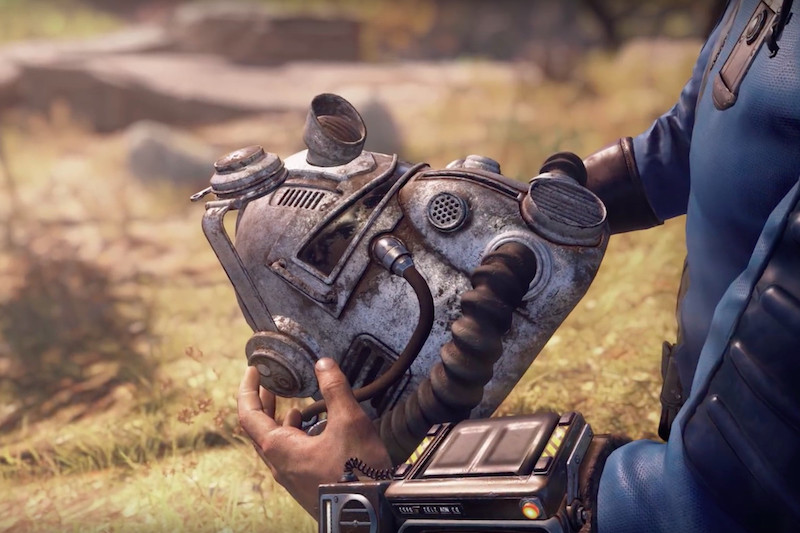 EA kicked things off this year, and here are the top 3 things to come out of their conference:

FALLOUT 76 was by far the highlight of the presentation. It’s a prequel to all the FALLOUT games and will be 4 times bigger than FALLOUT 4. Yeesh. While you can still play solo, the entire game will be online. So you can build, fight, and craft to your hearts content with a few pals. And if those pesky High Schoolers are whooping us 30-somethings due to an excess of free-time, you can nuke their bases with an atom bomb. Cool. The cherry on top, it’s heading our way November 14th, 2018.

I don’t think I want this game, but at the same time, I think I want this game. I never played the original RAGE so maybe I don’t know what I’m missing. All I know is that this game looks batshit crazy in all the right ways. It’s an action-junkies whet dream. Think MAD MAX meets MAD MAX and you’re almost there. Just watch the trailer and see for yourself.

What would a solid presentation at E3 be without a few completely nebulous announcements with no details other than “it’s coming”? Yup, we got a stomach full of that when Bethesda announces a new sci-fi epic set amongst the stars, and of course, yet another ELDER SCROLLS installment. While I know nothing about these two games yet, I do know I’ll be buying them at some point. Maybe years from now, and likely on a console that hasn’t been announced yet. Oh E3.

-I own PREY 2 and should probably play it. The new DLC looks great.