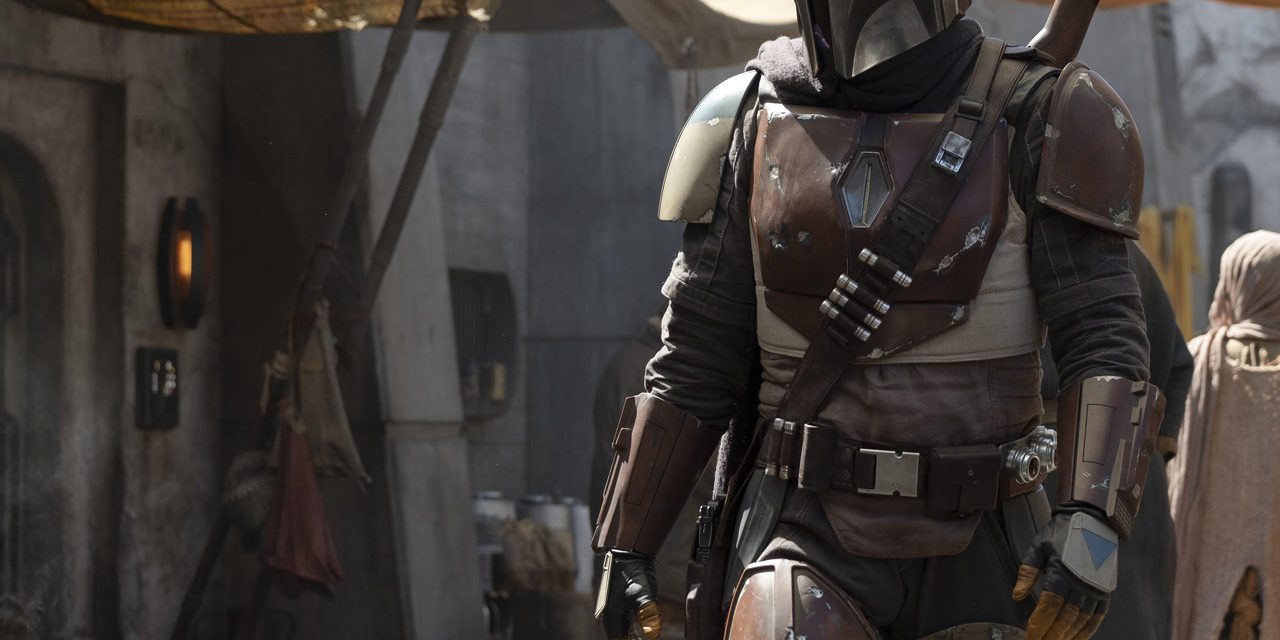 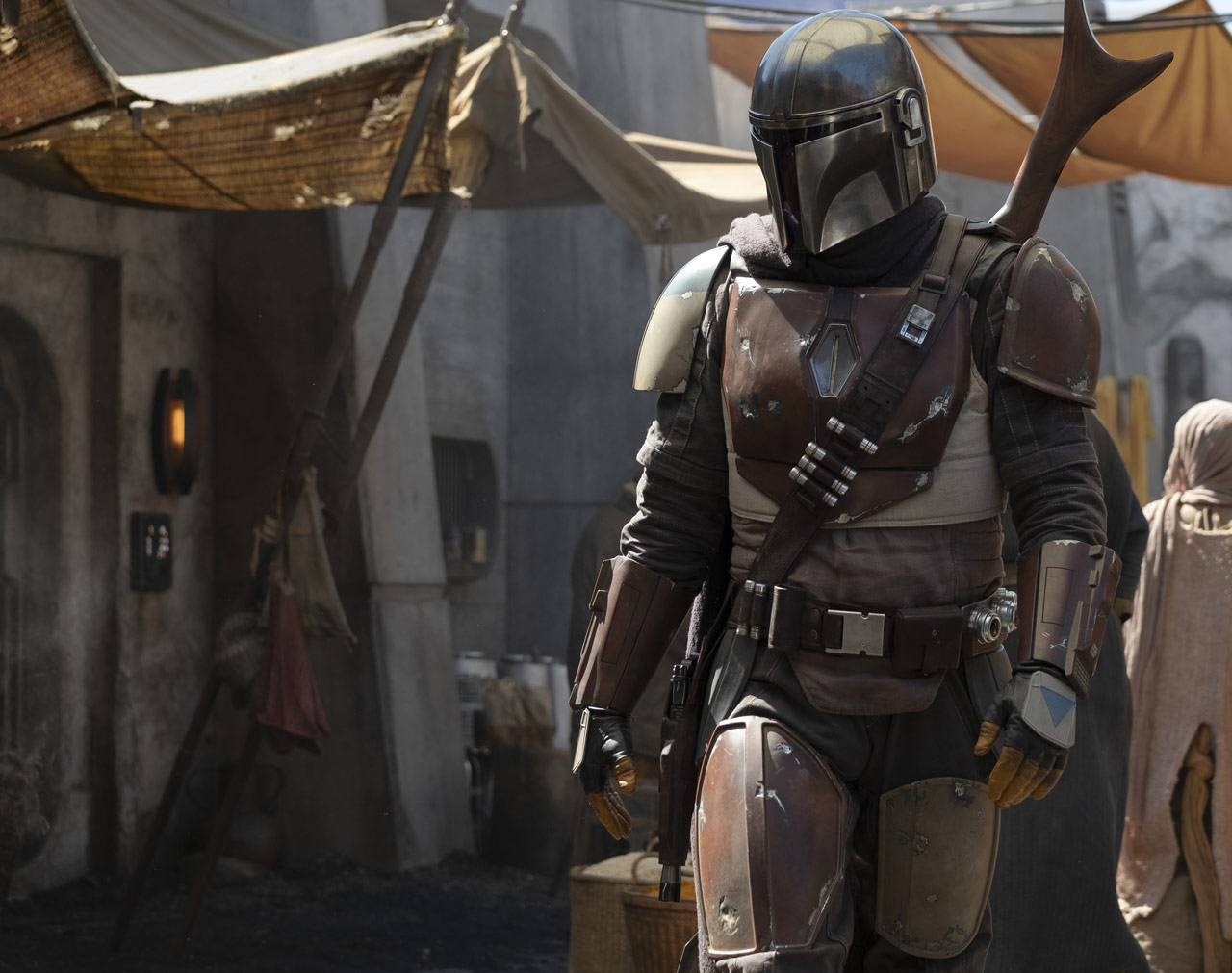 Update (11/13/18): It’s just been announced that actor Pedro Pascal has been cast as the lead in Jon Favreau’s upcoming STAR WARS: THE MANDALORIAN. Fans of GAME OF THRONES and NARCOS rejoice!

While things in STAR WARS movie-land may be slowing down a bit, things in STAR WARS TV-land are heating up! Director Jon Favreau just had a little bit of fun on his Instagram account detailing some new information about his upcoming TV show THE MADALORIAN followed by our first official look at the titular character (above). 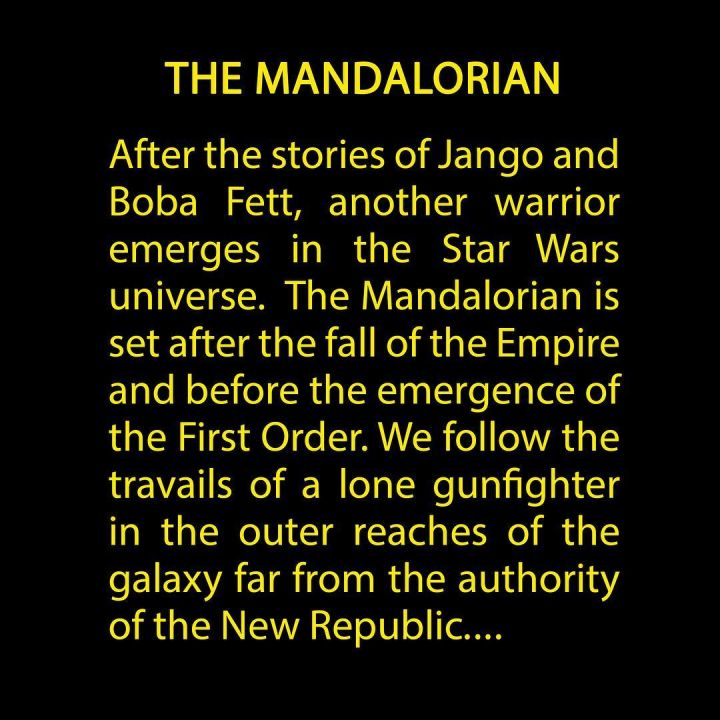 That Instagram pic pretty much says it all folks. Looks like this ain’t Boba or Jango after all, but instead a new gunman for fans to froth over. I can see the new toys already…SOLD!

STAR WARS: THE MANDALORIAN will be streaming on Disney+ (Disney’s new streaming service to compete with Netflix) sometime in 2019.