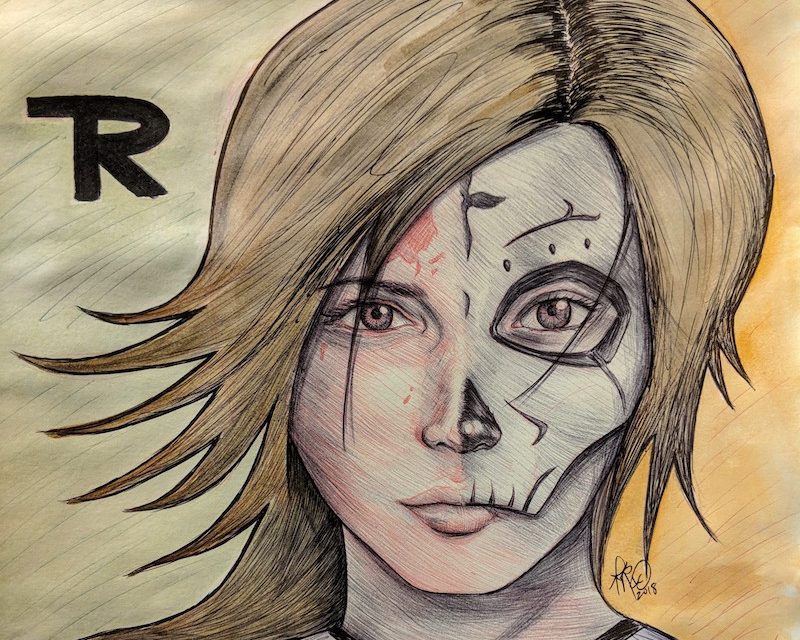 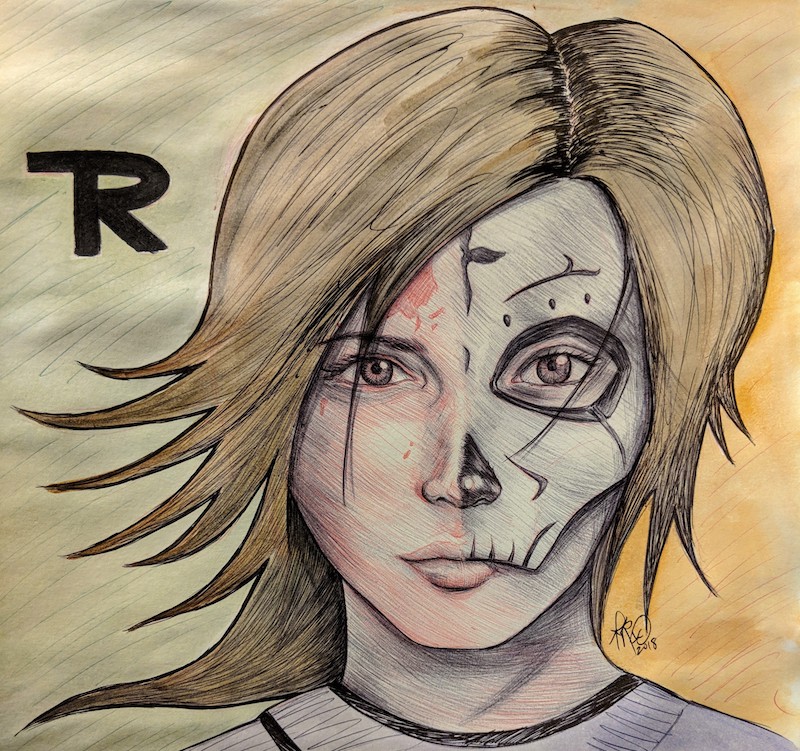 Shadow of the Tomb Raider serves as the conclusion to the prequel series that started with 2013’s Tomb Raider. Even though it’s not perfect, Shadow of the Tomb Raider serves as a satisfying ending to the prequel trilogy that will keep me coming back months to come.
Now before getting into it, I should say one thing. If you were a fan of playing the first two games, there’s a good chance you’ll already have played this game but for the sake of giving a fair review, I waited for the latest update to come out.

Shadow of the Tomb Raider’s plot is one that has decent pacing that clocks in around 20 hours if you don’t do all the side quests. The story works well and has its moments were Lara is shaped into the Tomb Raider, mainly due to the stellar voice work for all the characters within the game. Main characters are the ones who manage to shine while some of the supporting cast end up forgettable. Voice acting can only go so far, so long as the script is able to deliver, but to keep this review spoiler-free just know it delivers. Lara’s latest adventure has a great range of emotional and high-action moments that lead to an ending that is not only satisfying but open to future games.

The combat stays the same as the series has become known for with some additional tweaks, but what should be noted is how the gameplay has changed this time around. While the game still has a nice mixture of stealth and combat, puzzle-solving takes front and center this time around. The puzzles are fun, fresh and satisfying. You’ll spend a good amount of time climbing and pondering how to solve the next puzzle but trust me when I say you’ll have a blast. With that said, do keep in mind there is a New Game + mode that allows for some extra fun and a difficulty customization option that lets you customize how you want to play. The difficulty customization is an amazing feature and it added so much more playability for me.

Tomb Raider has been known to be a game that pushes graphical limits and this time around I find it safe to say, it’s a beautiful game. The graphics show many detailed characters and a world that pops. Lush jungles, fierce animals to hunt (or be hunted by) and a soundtrack that isn’t anything to remember but still good enough to get the job done.

As much as I want to say how pretty and epic this game is I must stress  a few things. Yes, the game is beautiful, yes the game is fun, and yes I can’t wait to come back for a 100% play-through (Which I did already) and all the DLC. It’s worth noting the game struggled for a while from a massive glitch. When attempting to obtain all collectibles my game didn’t register everything and essentially cheated me of my achievement, when that happened I put it down and didn’t touch the game for a while. Of course, after some research I found out I wasn’t the only one but thankfully a patch went out, updated my game and I went right back into loving it. Moving forward, people may not experience this.Be sure to update before starting!

Shadow of the Tomb Raider is not perfect but still an amazing game. I love the series so honestly, I was sold the moment it was announced. For others, I imagine it’s the same, if you played the previous two then you’re gonna want this one. I highly recommend playing the previous two before playing this one. Now that I’ve been playing a patched version of the game, I don’t want to put it down. I may have gotten all the collectibles and finished the campaign but there is more content coming out such as tombs, weapons, and skills. Also, can’t forget about that photo mode. There are so many moments to capture that people have already been taking advantage of. All in all, I’m excited to see where the series goes next.