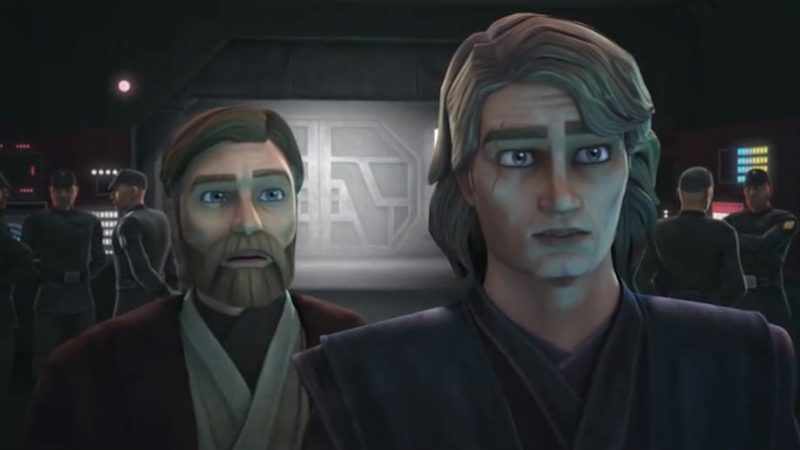 STAR WARS: THE CLONE WARS is officially coming back for a 7th and final season on Disney’s planned streaming service. The series will run for 12 episodes and promises to conclude THE CLONE WARS properly. I’m beyond stoked.

It seems like just yesterday I was the only human being on the planet sitting in a theatre watching THE CLONE WARS animated film. It was basically just the first few CLONE WARS episodes strung together, and it was, uhhhh, pretty good? Ok, it wasn’t that great, but once the show began to air on Cartoon Network it matured pretty fast becoming one of the coolest STAR WARS stories in existence. Yes, it was that good.

Here’s the rub, it got cancelled prematurely to pave the way for STAR WARS REBELS. We got a half-baked season 6 dubbed “The Lost Episodes” and that was that. An abrupt and anticlimactic ending that never tied up any loose ends. Until now.

This is an exciting time to be a STAR WARS fanatic, and I have yet another reason to subscribe to Disney’s upcoming streaming service. Dammit.