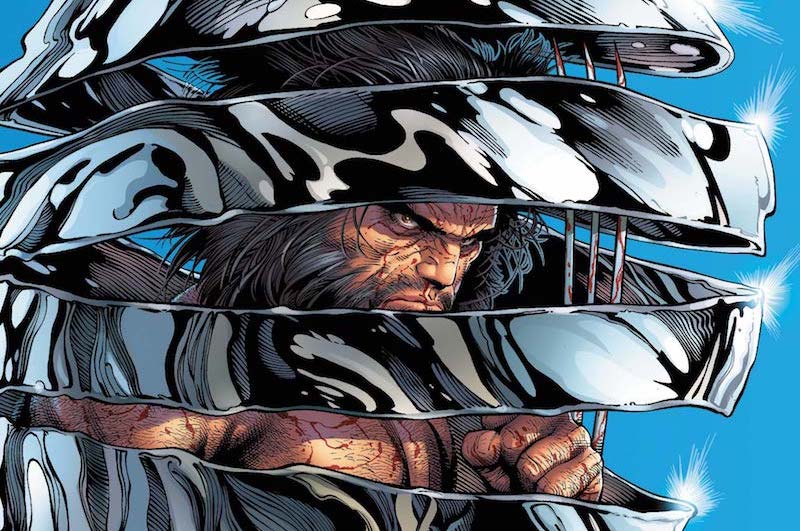 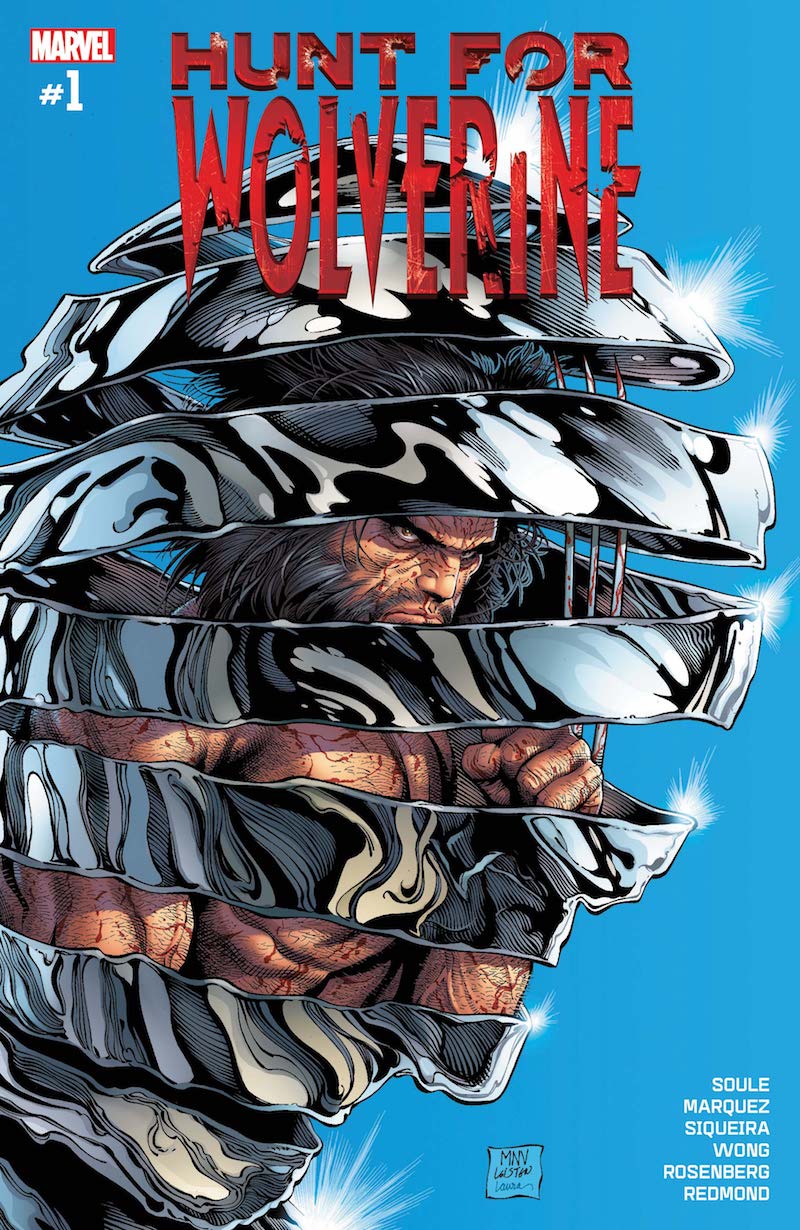 Wolverine has been “dead” for quite some time encased in an adamantium tomb for all eternity. Or is he? Anyone who’s visited a local comic book shop recently (so, all of you right?) have probably seen a disgusting amount of Wolverine-themed comics littering the shelves. There are currently too many to count and I’m not sure many of then are worth you time and or money unless you are a diehard Wolverine fan.

The rest of the world can just know this: Wolverine died, The X-Men hid his adamantium tomb, and now his body is missing. Intrigued yet?

If you were to read just one Wolverine book at the moment, HUNT FOR WOLVERINE #1 would be the one. It sets the stage for what’s to come with Logan’s inevitable return. This issue does a good job balancing the past with modern day, and it was nice briefly revisiting a time when the X-comics weren’t so overstuffed with time-traveling doppelgängers. Simpler times.

HUNT FOR WOLVERINE is a fun read, and I’m looking forward to see what Marvel has up their sleeve.