Ant-Man and The Wasp Movie Review 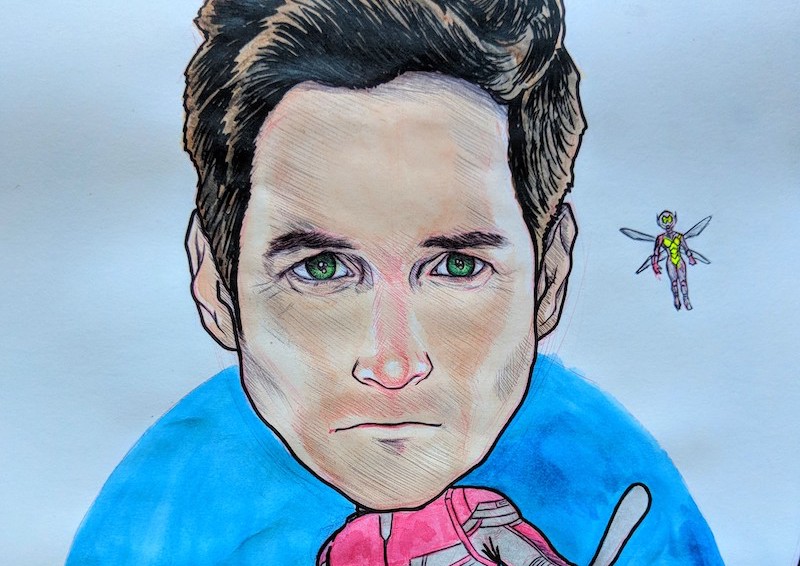 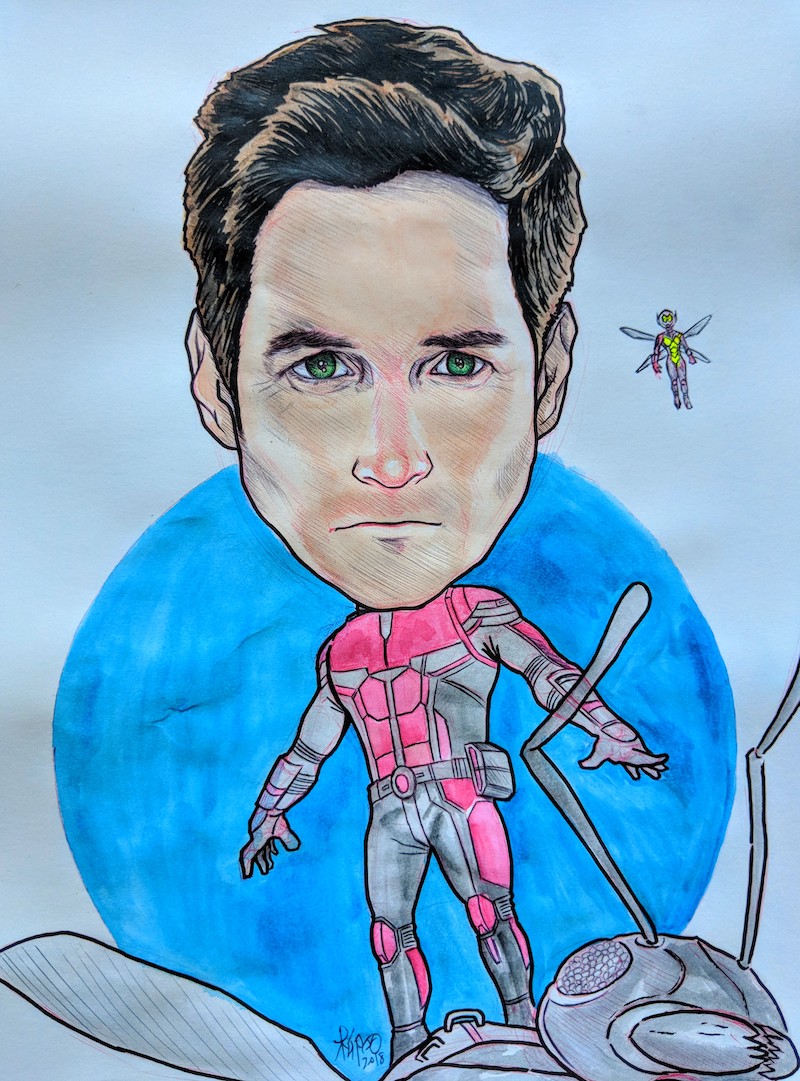 The original ANT-MAN is a funny little film that wedged itself into the already overstuffed Marvel Cinematic Universe. While I liked 2015’s ANT-MAN, I’ll admit it didn’t quite fit into the existing MCU and was a bit on the forgettable side. Once I saw Paul Rudd’s Ant-Man officially join some AVENGERS in CAPTAIN AMERICA: CIVIL WAR it all made sense. Ant-Man was just what the doctor ordered adding a necessary amount of comic relief amidst all the superhero drama.

Now that the origin story is out of the way, and Ant-Man has officially tussled with the Avengers, he’s found his footing in the MCU with a really solid sequel that is definitely a more fun, focused, and overall memorable experience. I’m a big fan of ANT-MAN AND THE WASP and think it ranks in the “above-average” tier when compared to the other 20+ MCU films out there. And considering I adore this franchise, that’s not a bad place to be.

ANT-MAN AND THE WASP gets most of its charm from the stellar cast. Rudd delivers a heartfelt and hilarious performance really owning the humor without distracting from the film’s drama. It’s a great balance. But the true star here is Evangeline Lilly’s Wasp who steals the damn show at every turn. It was awesome seeing her suit up for the first time as Wasp and kick all kinds of ass. The chemistry between her and Rudd felt organic, and The Wasp as a character is just damn cool.

Michael Douglass returns as the original Ant-Man Hank Pym. He delivers another strong performance as the smart and stoic father figure. Other supporting members include newcomers to the MCU Michelle Pfeiffer as the original Wasp Janet Van Dyne, Laurence Fishburne as one of Hank’s old colleagues Dr. Bill Foster, Hannah John-Kamen as the mysterious Ghost who has the ability to shift through objects, and the charismatic Walton Goggins serving as our villain of sorts who, while awesome, felt a little underutilized. Reminded me of how underutilized Sam Rockwell was in IRON MAN 2. All main players were solid. Fun stuff.

ANT-MAN AND THE WASP was a fast and fun film offering fans of the MCU a nice palette cleanser after the intense events of AVENGERS: INFINITY WAR. The comedy was more balanced, the narrative was tighter and more focused, and the newly introduced cast was a welcome addition to the already solid mainstays. And it’s worth noting, this films takes place after CIVIL WAR, not INFINITY WAR straying from tradition by not progressing the overall MCU story forward in time. While I would love to see what happens next, it was refreshing to have an MCU flick that was almost entirely self-contained. Come to think of it, no other MCU characters made an appearance here. I’m fine with that.

The MCU’s future is dangerously uncertain right now, and I’m eager to see how Ant-Man and the Wasp fit in to potentially help save the day.