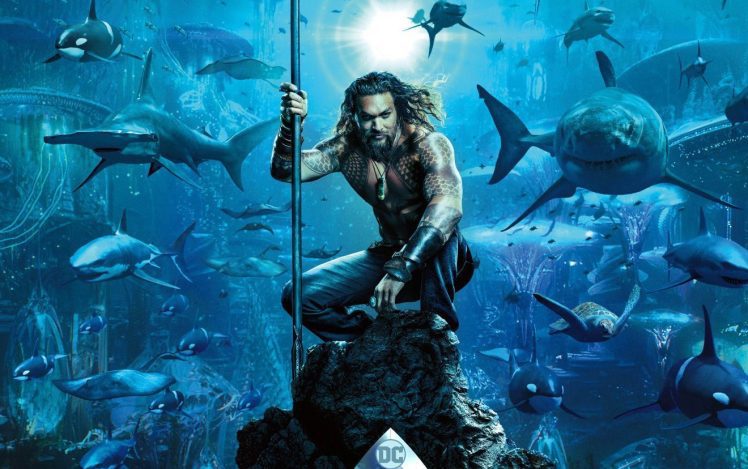 I may eat these words in December, but I think AQUAMAN looks so damn bananas it may just work. I can easily see why someone would say this is going to be a train wreak, and I won’t argue with you, but I’m down.

Here are a few reasons why:

Not much else to say as this trailer speaks for itself. You’re either going to love it or hate it. So far, I choose love.

Can’t wait to see AQUAMAN in theaters on December 21st, 2018…..likely by myself.