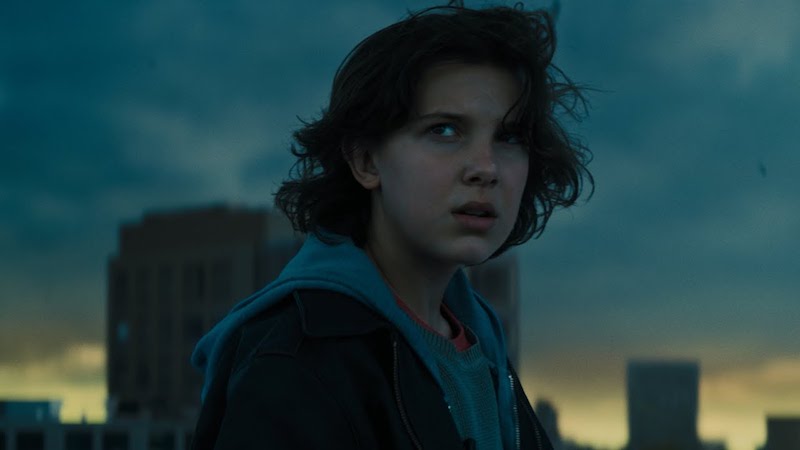 This new trailer looks epic as hell. You would think Mothra, Rodan, and King Ghidorah would be Godzilla’s main nemesis one film at a time, but no, they’re all being introduced here in GODZILLA: KING OF THE MONSTERS.

This new trailer hit all the right beats of me. We got a great look at Godzilla, and were teased just enough with the new monsters to want more. I think this is the point where I stop watching trailers for this film fearing the next one will spoil too much. As it stands, I’m beyond stoked for this whole MonsterVerse thing! And when Godzilla and Kong finally go toe to toe, I’m going to lose my shit.

Until then, GODZILLA: KING OF THE MONSTERS releases May 31st, 2019.