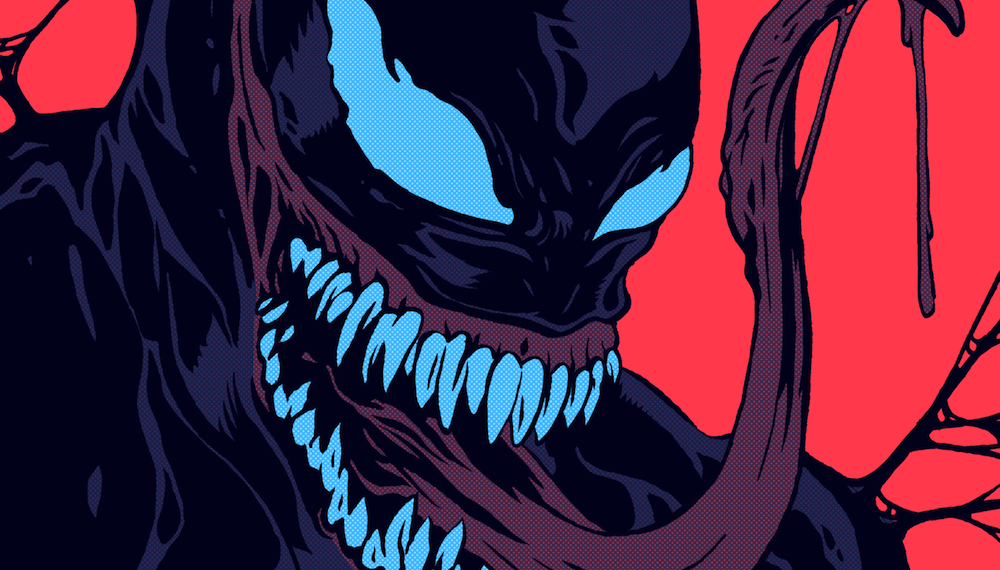 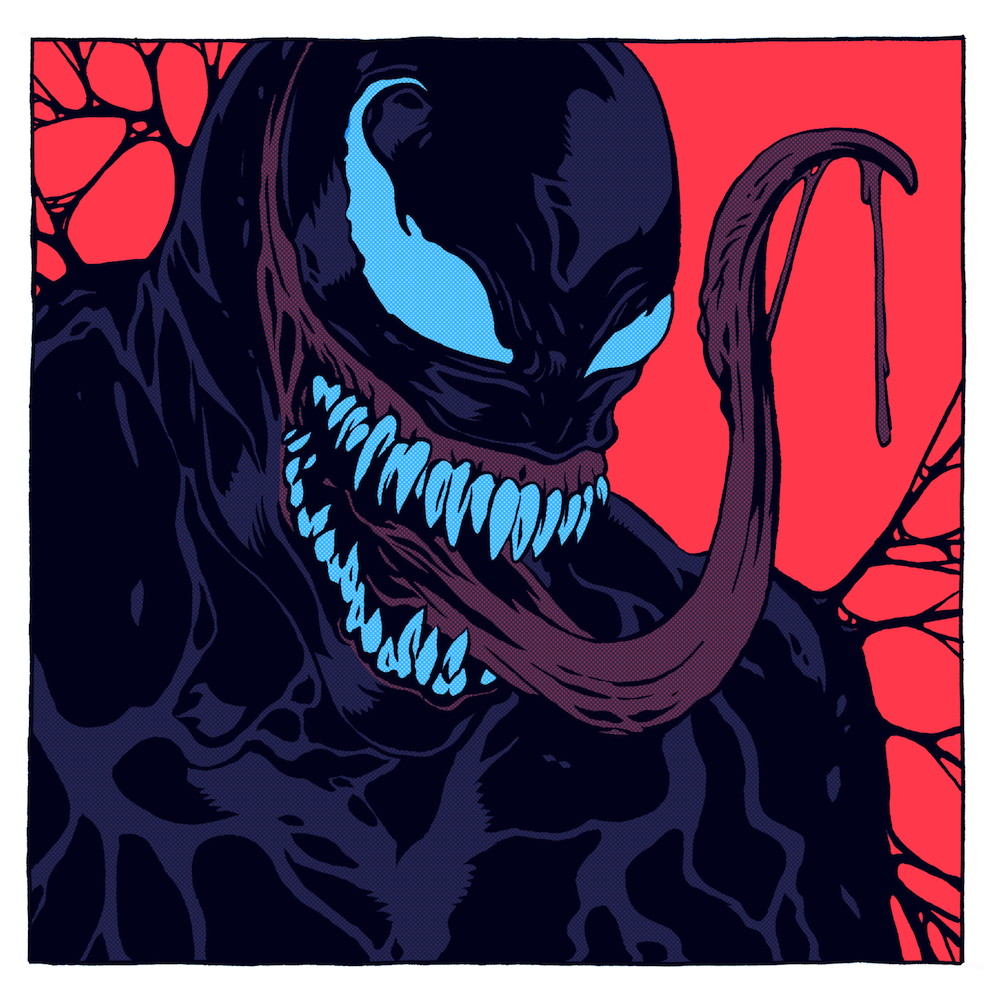 Ever since the disappointing version appeared in Spider-Man 3, fans have been waiting for a proper portrayal of Venom, one of the most iconic villains in the Marvel Universe.  The latest adaptation may not live up to everyone’s expectations, but it is certainly a far better, and truer, version of the character.

The movie centers on Eddie Brock, a reporter who is dedicated to getting to the truth regardless of whose feathers he ruffles.  Unfortunately, in his pursuit of unmasking the shady practices of Carlton Drake, an Elon Musk type entrepreneur, he inadvertently ruins his relationship and loses his job. Now down and out, a scientist from drake’s company approaches Eddie so that he can reveal the horrors going on at Drake’s company.  While investigating, Eddie is accosted by an acquaintance who passes an alien symbiotic parasite, Venom, to him. Now he is on the run from Drake’s goons while trying to come to grips with the strange voice in his head and frightening new abilities, of which he is not in control. However, Venom’s commander, Riot, is also on the loose and has his eyes set on earth as a new home for his species.  All these paths will cross in a struggle for redemption, success, and the fate of the earth.

VENOM suffers a bit in the story department, but it’s hard to know if this is due to poor writing or because the movie was pared down to get a PG-13 rating which may have left important scenes on the cutting room floor.  Also, there were some plot holes that you could drive a semi-truck through, which boggled the mind and impinged on the suspension of disbelief.

However, if you don’t take things too seriously and just go with the flow Venom is a pretty fun film.  The interactions between Brock and the symbiote are exactly what I wanted as a fan and they were not only memorable but incredibly fun. Sadly, theirs was the only substantial character development in the film, which was a bit disappointing as Anne, Eddie’s ex-fiance, could’ve been fleshed out more and Drake came off one dimensional and it would’ve been nice had they more fully explored his motivations and given him more of a back story.

Visually, VENOM was quite well done.  There is no way that you would be able to perfectly translate the comic book visuals into something believable in the real world, but the way this movie did the symbiote effects were about as ideal as I can imagine.  From the way the symbiote oozes over Eddie to the weapons that Riot produces, everything was heavily inspired by the comics and brought to life quite effectively.

If I have one fanboy complaint it is that Venom uses tendrils for everything rather than ever producing webbing, but as this version hasn’t had contact with Spider-Man it’s understandable, though a bit disappointing.  I also quite liked the makeup work done on Drake’s test subjects as they were being forcibly taken over and inhabited by the symbiotes as it did a great job of making them look unwell and disturbed, but in a unique way that didn’t just scream disease or mental illness. The action sequences were mostly well done, there were a few quick cuts here and there but by and large it was easy to follow what was going on.

By far the best part of VENOM is Tom Hardy (DUNKIRK) as Eddie Brock/Venom.  Hardy is an incredible actor who commits to roles more fervently than almost any other actor I’ve seen, and that dedication pays off in this role.  While Hardy seems the perfect embodiment of a driven reporter and then a down and out everyman, he just as convincingly flips the switch when he plays the symbiote and their united form, bringing to life a playful, murderous antihero that you can’t help but love.

Taking on the role of Anne, Eddie’s love interest, is Michelle Williams (THE GREATEST SHOWMAN) and she does her best with what is there. Williams is an accomplished actress and I truly feel she could nail any part. Unfortunately, there isn’t a ton to work with character wise in this film as she has only a handful of scenes and pretty much all of them are to build Brock’s story while mostly ignoring hers.  Williams does the best with what she is given, but if there is a sequel it would be a huge disservice to her if they don’t flesh out and expand her character’s role.

Riz Ahmed (ROGUE ONE: A STAR WARS STORY) takes on the part of Carlton Drake and I wanted more from him. Ahmed doesn’t do a bad job, it’s more that Drake’s motivations seem contrived and his reactions seem typical, and while this may be how Ahmed was directed to perform the character, it was hard to buy him as anything more than a throwaway villain.  Lastly, Woody Harrelson (SOLO: A STAR WARS STORY) had a cameo appearance as Cletus Kasady, and while he was only on screen for a few moments, his delivery was chilling and perfect, making me very excited for what he could do if this movie gets a sequel.

VENOM brings to life one of Spider-Man’s most iconic villains, but does it without the webslinger or any of Spidey’s other notable rogues.  While the movie stands well on its own with engaging visuals, the story has some issues and the supporting characters were woefully under developed.  Diehard comic book fans are sure to find something to enjoy with this film, but casual film goers may be a bit more disappointed. However, this film does prove that this franchise has plenty of potential and I hope that they do better if it gets a sequel.