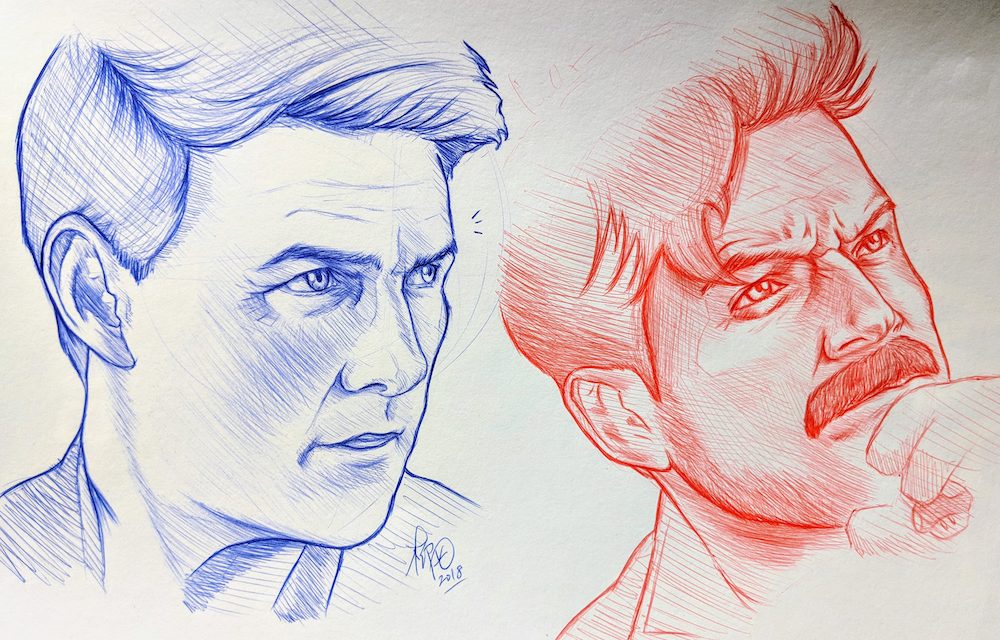 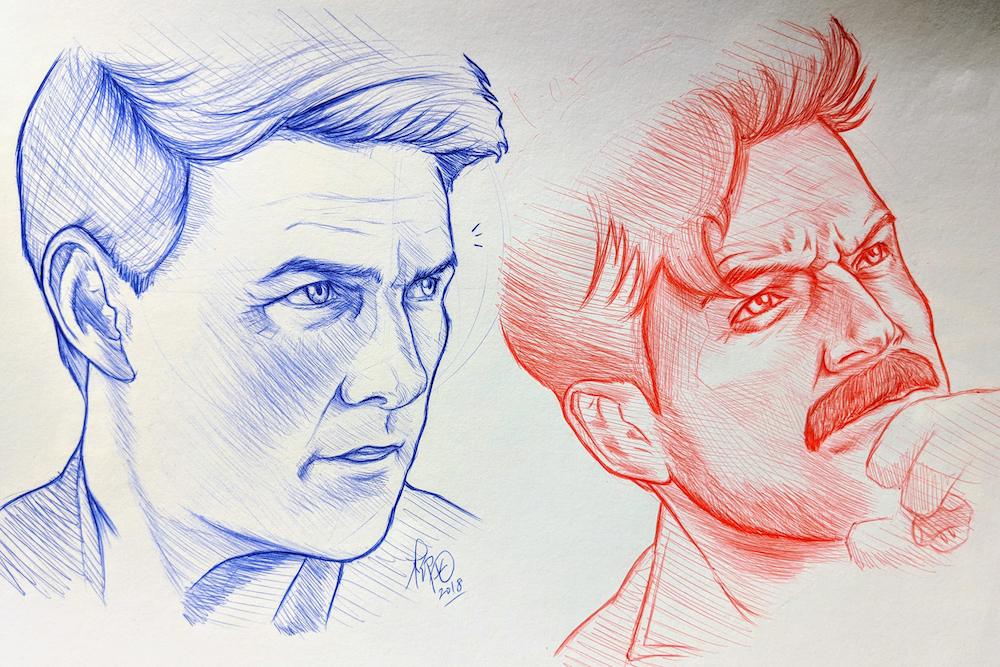 Can you believe Tom Cruise’s MISSION: IMPOSSIBLE film franchise is 22 years old? And FALLOUT marks the 6th installment. That’s a lotta stunts! Also, can we all finally give Cruise a damn break. He’s one of the greatest actors working today (my personal favorite) and his commitment to entertaining us has never wavered no matter how harshly ya’ll ridiculed him. No matter how much you think you hate him based on some TV interviews, you can’t deny his screen presence and his legacy as a kickass film star. Oh, and he can run faster than you. So that’s cool.

The first 3 MISSION: IMPOSSIBLE films are all drastically different in both style and tone. Each featuring a different director who brought a fresh perspective to the series. And while I love GHOST PROTOCOL (2011), ROGUE NATION (2015), and now FALLOUT (2018), they don’t share that same boldness and unique flair. The newest 3 films definitely have a little more glue and feel like direct sequels, but I’m not convinced that’s a good thing. The last 3 films each feature a noteworthy stunt resulting in an epic action sequence, but other than that, they are starting to feel a little more formulaic that the first 3 installments. A noteworthy reason for this is the return of director Christopher McQuarrie (ROGUE NATION). While I dig him as a director, I’m a little bummed the broke the mold and didn’t hire someone new.

Some franchise newcomers include Angela Bassett as CIA Director Erika Sloane, the mysterious woman only know as The White Widow (Vanessa Kirby), and FALLOUT’s scene-stealer Henry Cavill who plays the tough as nails CIA agent August Walker. Think the opposite of Superman. And yes, he rocks a supremely badass mustache in this film which is the reason they had to CGI remove it from Cavill’s face in JUSTICE LEAGUE. Two words…worth it. Solid performances all around, Cavill being my favorite this time around.

As mentioned above, FALLOUT blurs together with the previous two films a bit too snugly. There’s a typical doomsday plot, some rad action sequences, a lot of agency distrust, and a few lil’ twists and turns along the way. While FALLOUT never took any major risks in the plot department, it’s still a very fun and worthwhile moviegoing experience. A likable cast, some impressive stunts, and Henry Cavill’s mustache make FALLOUT a damn fun time. Overall, I like it as much as the past two films, but not as much as the first 3. If we get another, I’d appreciate a new director and a story unlike anything we’ve seen before. And maybe bring Renner back…maybe.