JUSTICE LEAGUE Movie Review – A Step in the Right Direction 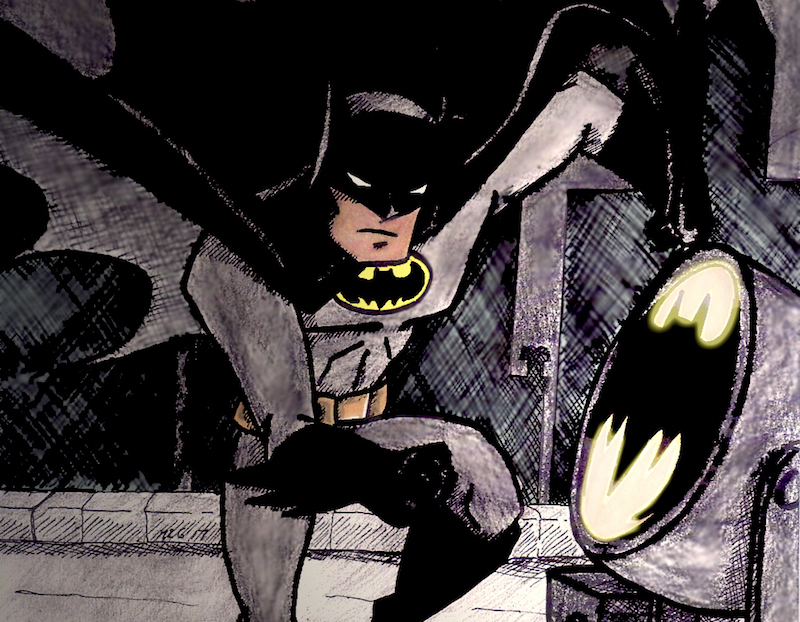 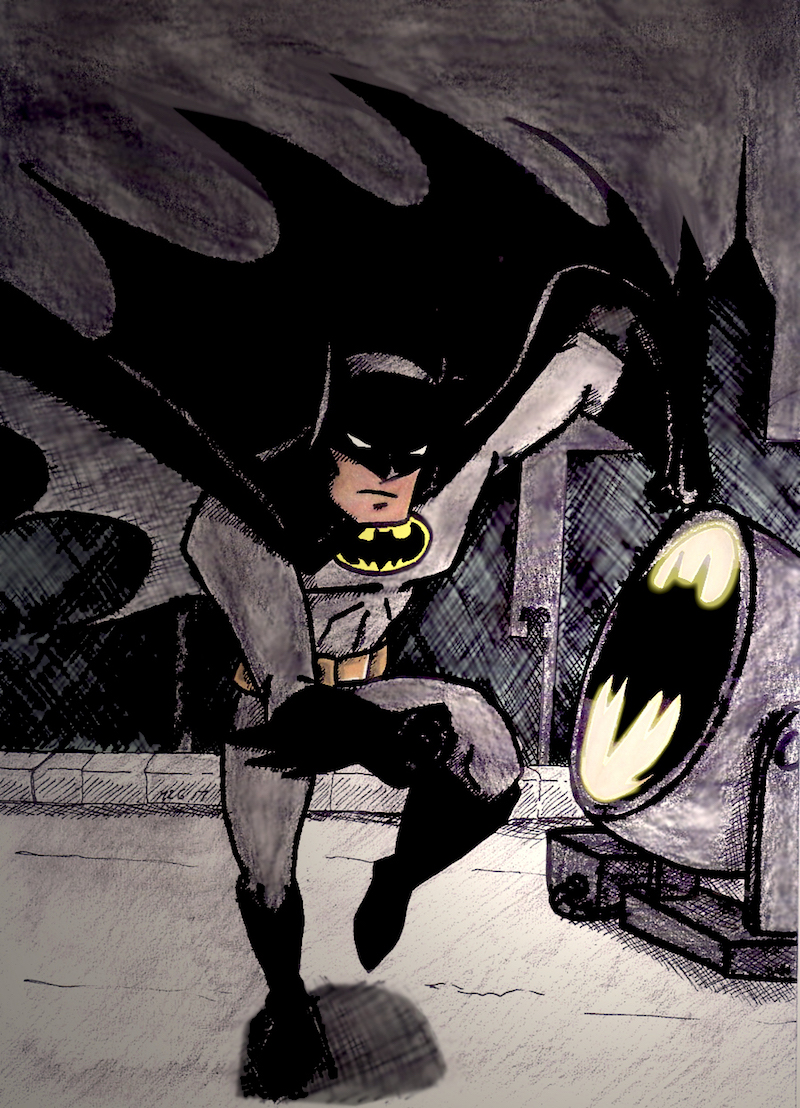 Note: I just can’t give JUSTICE LEAGUE a proper review without spoiling a few eggs. Consider yourself warned.

There’s an age old battle going on between DC and Marvel. Sometimes DC is on top. Sometimes Marvel is on top. But that’s the old way of thinking. Things were simpler when the two rival companies pretty much just made comic books and cartoons. Today, one needs to also consider film, TV, and video games.

In my humble opinion, DC and Marvel are on equal footing when it comes to comics. DC may have a slight advantage ever since their “Rebirth” rebranding. Animation hands-down goes to DC. I’d say DC is where it’s at for video gaming as well. TV easily goes to DC thanks to a healthy smattering of shows on The CW. And finally, I think it’s safe to say, Marvel is destroying DC when it comes to their cinematic universes. I’m not sure what it would take for DC to turn the tide on the big screen. It sure as shit ain’t Aquaman.

All that said, JUSTICE LEAGUE is a shining beacon of hope for the struggling cinematic experiences. It’s not perfect, but it does have me excited for what’s next. Two thing before I dig in a little deeper; First, I’m a huge fan of director Zack Snyder and think he improperly gets bundled with the likes of Michael Bay all too often. Not a fair comparison. And second, I may enjoy these DC flicks more than the average joe and don’t often criticize the hell out of them like a pack of nerd-thirsty bullies. These are movies based on comic books for the purpose of entertainment. Citizen Kane these are not.

Best way to get on track is to look at the road so far. MAN OF STEEL was one of my favorite superhero films of all time. I fear it set the bar too high too fast. BATMAN V SUPERMAN: DAWN OF JUSTICE was a huge missed opportunity. Fun at times, but overwhelmingly meh. SUICIDE SQUAD was fun, opened up the DCU a bit, but never lived up to those amazing trailers. It was basically a long ass music video featuring a ton of DC villains. But alas, sometimes I can enjoy a little mindless fun with a hearty bucket of popcorn at my side. And WONDER WOMAN was great. Not a great as all the hype out there, but great. Enter JUSTICE LEAGUE.

This is not the JUSTICE LEAGUE movie I always dreamed of. Far from it. The potential here is through the roof. So much so that I fear the majority of people, maybe myself included, expect way too much. But if you look at the past films, temper your expectations, and just go with it, there’s a lot of fun to be had in JUSTICE LEAGUE and I consider it a step in the right direction for this franchise.

I think DC and director Zack Snyder listened to a lot of the criticisms fans have been giving the DCU. JUSTICE LEAGUE is shorter than your average superhero flick, there was a healthy amount of humor and levity throughout, and while pretty grim at times, the overall experience was more lighthearted. All of these elements amounted to a much better experience. While I was pretty skeptical, I had a blast from beginning to end. I think MAN OF STEEL is the only other DC film to do that in the current crop of films.

A lot of my enjoyment here is seeing all these iconic characters on screen together. Batman (Ben Affleck), Wonder Woman (Gal Gadot), Flash (Ezra Miller), Aquaman (Jason Momoa), Cyborg (Ray Fisher), and yes Superman (Henry Cavill) are all on the big screen together for the first time. Pretty epic stuff any way you cut it. While I’m not convinced Affleck is the Bats we deserve, he gave a much better performance here when compared to BVS. I’m a little more ok with him now. Gadot as Wonder Woman just kicks ass. Miller as Flash was a bit hammy, but better than I expected. Momoa basically just played himself here which is just fine. Worked for Chris Hemsworth is THOR RAGNAROK, and it works for Momoa in JUSTICE LEAGUE. Fisher as Cyborg was a bit too CG heavy for my liking, but he did a great job nonetheless. And Cavill’s Superman really stole the show for me here. I didn’t realize just how much I cared about this version of Supes. I’ll admit I got a bit misty eyed twice in JUSTICE LEAGUE and both times were tied to Superman. As an ensemble, they all meshed well together.

Besides the heavy hitters, we also get some cool appearances from Lois Lane (Amy Adams), Martha Kent (Diane Lane), Alfred (Jeremy Irons), Commissioner Gordon (J.K. Simmons), Queen Hippolyta (Connie Nielsen), Mera (Amber Heard), and the big bad villain Steppenwolf voiced by Ciaran Hinds. All do a wonderful job in their limited roles and they really do serve as the glue tying together all these different DCU films. And come on, Simmons as Gordan was just perfect.

The overall story was as simple as can be. 3 powerful cubes must not get in the wrong hands. They got in the wrong hands. Batman builds a team to stop evil from winning the day. It’s that simple folks, and that’s fine by me. The pacing was smooth, each character big or small got a moment to shine, the action was balls to the wall awesome, and everything tied up nice and neat clearing the way for an exciting future for the DCU. When the credits rolled, and that after-credits scene delivered, everything just felt right again for the DCU. Not perfect mind you, just right.