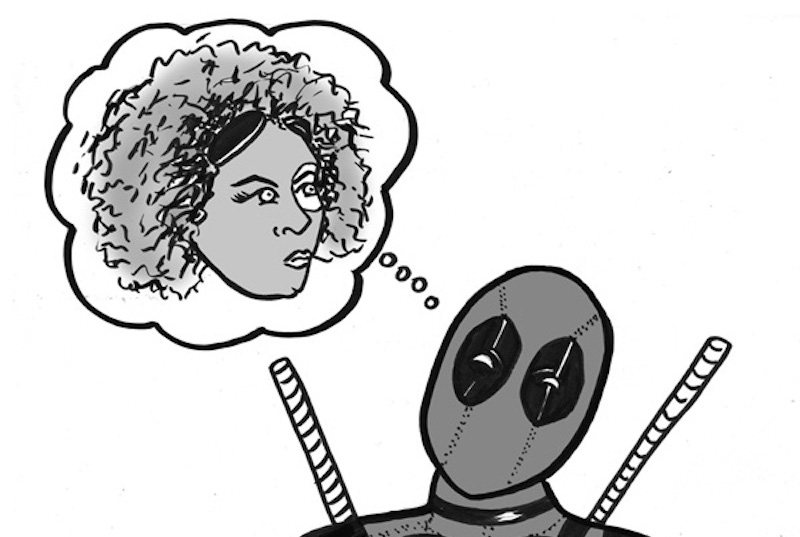 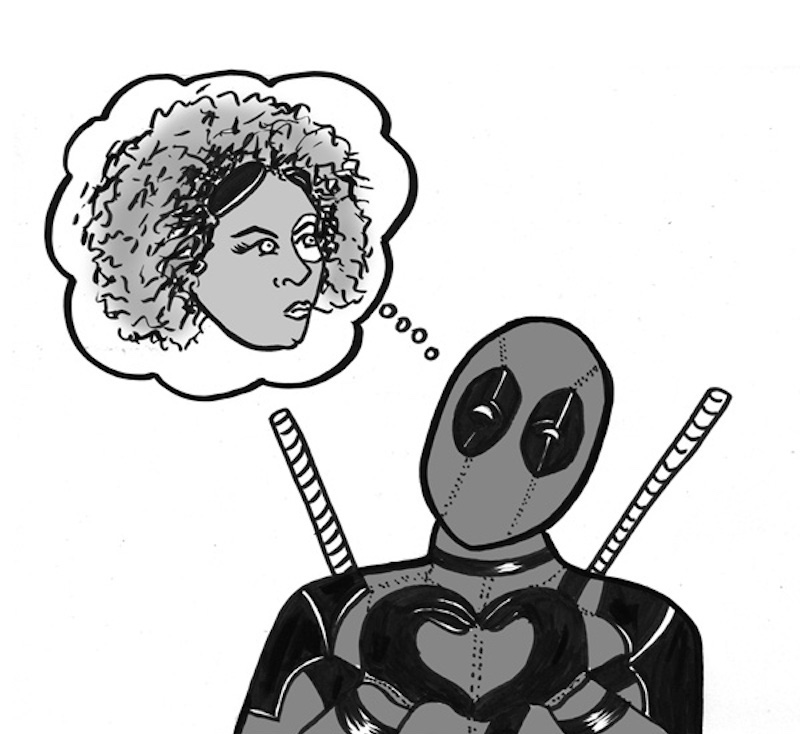 Grab your chimichangas fanboys, the merc with a mouth is back for more mayhem in DEADPOOL 2!  After suffering a traumatic event that leads Wade Wilson to attempt to prematurely depart the mortal coil, he is scooped up by his X-Men pals and recruited to be a trainee.  Unsurprisingly, his moral compass is a bit skewed (at least for ‘by the book’ heroes), so he ends up going slightly off the rails. This sets him on a path of discovery that will lead him to find friendship, family, comradery, and even to seek to redeem a young mutant from the hate that is consuming him, all the while tangoing with a time traveling bad ass who is essentially a dark reflection of Wade himself.

The first Deadpool movie was chock full of meta humor, fourth wall breaks, and all-around sassiness.  If these are things that you enjoyed, then you will almost certainly love the sequel as it doubles down on all of that and kicks it up a notch.  I was pleased with the story, particularly as it pulled a hard left from the assumptions one would have made from the trailers, and the fact that it actually had something to say rather than just being a rehashed ploy for more money was a definite plus. One of the biggest highlights is the character development as we get to see a deeper, more aware Wade Wilson this time around and a sterner, but more involved Colossus. Unfortunately, with the exception of Dopinder, the other supporting characters from the first film don’t get much screen time or development in this one, which is a bit of a wasted opportunity as they are part of the charm of the franchise.  The scope is marginally expanded, with more locations and a plethora of new characters that comic book fans will be thrilled to finally see on the big screen and, in some cases, return to the big screen but in a way that actually works for the characters. I won’t spoil anything, but the ending was ridiculously fun and sets up so many varied possibilities for the next film that it is almost a completely open field, which is fantastic as the changing dynamics, and possibly ownership, of the franchises continues to evolve and this will allow Deadpool to dip in in whatever way the writers want.

The action didn’t hit quite as hard this time around as I would’ve liked.  Usually, action beats build throughout a film and crescendo into a grand showdown that is epic and cathartic.  However, I felt the best action sequence was the attack on the prisoner convoy as it felt important and fraught with close calls whereas the final battle, while fun, didn’t really give you a sense of peril for any of the principle characters.  Also, almost all the action throughout the film was handled with quick cuts, making some of the sequences hard to follow, which was surprising given that director David Leitch (ATOMIC BLONDE) is known for tight action sequences that, while not necessarily fully lacking in quick cuts, are intense and easy to follow.  Given that this film had a substantially bigger budget than his previous movies, it makes me wonder if his hands were a bit tied by the studio in regards to what he could do and how much he could spend as they certainly had to dish out a hefty amount for computer effects. Beyond the action, everything else about the production was pretty fun, there were a bunch of subtle (and not so subtle) references to other characters from the X-Men universe, there were some big-name cameos that are sure to delight, and we get to see a wider picture of the general world that Deadpool resides in.  Personally, I was highly pleased with the way Juggernaut was portrayed in the film, as it was much more character appropriate than his last big screen outing and shows that, in the hands of the right creative team, previously lamented characters can be successfully redeemed. 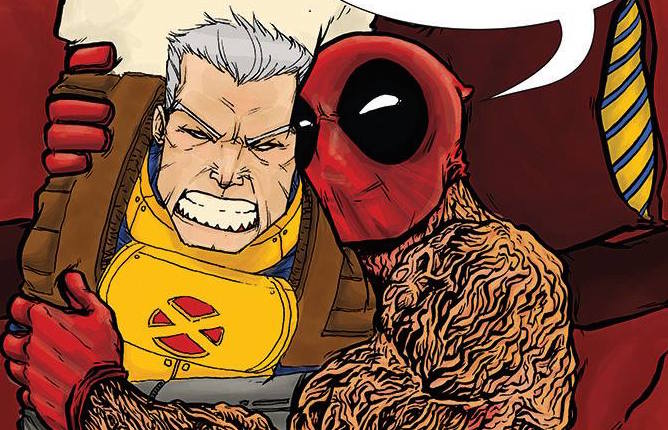 While I would’ve liked more character development, I was generally pleased with the performances in DEADPOOL 2.  Ryan Reynolds (THE HITMAN’S BODYGUARD) returns as the merc with a mouth and continues to delight. Reynolds is perfect as the fourth wall breaking, boundary ignoring Deadpool and if he keeps bringing the goods, I’ll keep heading out to the theatre.  Joining the cast as Cable is Josh Brolin (AVENGERS: INFINITY WAR) and he does a solid job with the role. Cable is a man with a singular objective who will stop at nothing to achieve it, and Brolin easily brings this ruthless determination to life and gives us the gruff, tough, hard hitting antihero that we all wanted.

Angst can be extraordinarily powerful if portrayed correctly, or just sad and silly if it is not, thankfully, Julian Dennison (HUNT FOR THE WILDERPEOPLE) is quite adept at it and gives us a great young antagonist in his portrayal of Firefist. Firefist is a young man going through adolescence while struggling with powers all the while stuck in an abusive boarding school, so it is no surprise that he has gone a bit off the rails, but what makes Dennison’s portrayal so great is that he makes it clear this kid has a good side to him, it has just been battered and bruised one time too often, so he is taking shelter in rage.  I’m very curious to see what Dennison brings to this character moving forward, because if it is even half as good as this, we are in for some very fun surprises.   Another newcomer this time around is Zazie Beetz (TV’s ATLANTA) as Domino, the luck bending mutant. Domino is by far the most gripping new character added this time around. She is quietly sassy but fully in control and watching her strut her stuff across a firefight, through the air, and between traffic gives us some of the most memorable parts of the film. Beetz does a good job with the role, and hopefully we can get a little more from her next time around, because I think she will be a fan favorite if given the right room to grow.

While DEADPOOL 2 may not quite live up to the first film, it is an incredibly fun movie that, for the most part, gives the fans what they want.  We get plenty of Wade Wilson’s shenanigans, there’s a heartfelt story, and we get to see a bunch of new and welcome faces. If this is what we have to expect from the franchise moving forward, then I think it is safe to say that we will be watching these movies for a long, long time to come.

And be sure to check out: