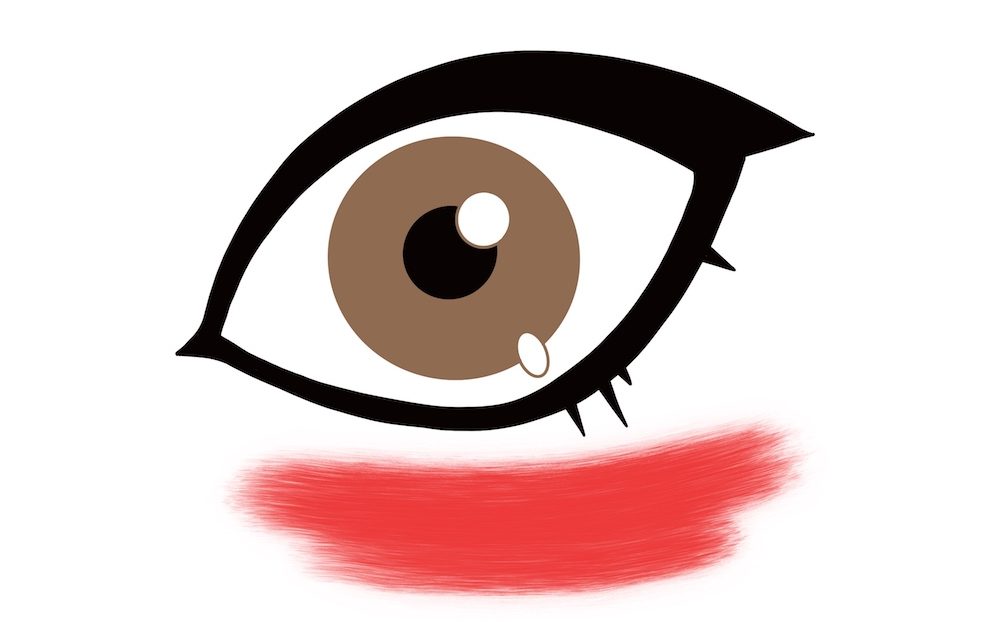 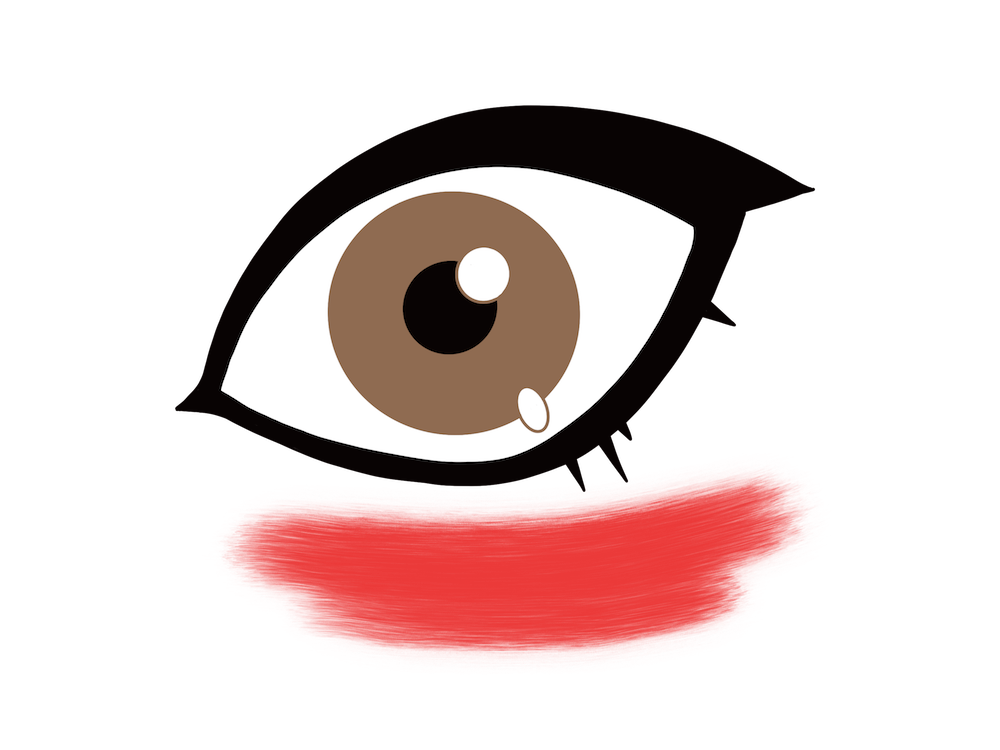 After languishing for years in development hell, director Robert Rodriguez and producer James Cameron have finally delivered ALITA: BATTLE ANGEL, and it was worth the wait!  Set several centuries in the future, the film focuses on Alita, a cyborg who was retrieved from a scrap pile and put back together by Dr Dyson Ido. Alita awakens with no memory of her former life, and Ido gives her the name Alita and does what he can to take care of her, but in Iron City, things are anything but calm.  Iron City lives in the shadow of Zalem, the last surviving floating metropolis after the rest were destroyed in a long-ago war, and it is a cut throat world where crime is kept in check by bounty hunters and Motorball players (a bloodsport played by cyborgs). As Alita starts to be introduced to the world, she begins to fancy a young man named Hugo who starts to show her the world.  However, when Alita is put in dangerous situations, her instincts take over and she becomes a force to be reckoned with. These abilities lead her to question her past and seek answers, but they also garner her some unexpected attention from people who aim to use her as a means to their own ends.

I must admit that I have not read or seen any of the source material that Alita is based on, so I can only discuss the film on its own merits and not as an adaptation.  That said, Alita: Battle Angel is one hell of a fun film. As a huge fan of the cyberpunk genre, it was refreshing to see a movie that does a fantastic job of world building without losing focus or diverting from the story.  This is largely due to the combined skills of the writers and the director as every scene has multiple purposes, such as establishing the fighting prowess of Alita while fleshing out Dr Ido’s character and establishing a villain.  While the story covers a great deal of ground, it primarily keeps the focus on Alita and things that are directly pertinent to her, allowing for a pacing that lets you experience the world the same way she is most of the time, which does a great job of keeping you focused on the story and the action.  However, this focus also leaves plenty of the supporting characters underdeveloped, and while that isn’t necessarily a disaster, it was disappointing to see some exceptionally talented actors virtually go to waste. Despite the vast amount of material covered in this film, it still leaves plenty of questions unanswered and does so intentionally, which is refreshing as so many films try to cram too much story in for no good reason other than they couldn’t get multi-film deal approved before production started, and while I hope this movie gets a sequel, I won’t think any less of this film if it doesn’t.

Visually, Alita: Battle Angel is a scrumptious feast for the eyes. The film is heavy with CGI, but that doesn’t mean it doesn’t look realistic.  The most noticeable feature is, of course, Alita’s anime eyes, which give her a unique look but also never lets you not focus on them, which can be good or bad depending on your perspective, but I quite liked it.  Overall, the various cyborgs all look great, with unique characteristics that range from sleek to scrap heap, but always looking beyond real. The action sequences were fun, with some nice slow-motion effects to ramp up the impact of major moments or showcase prowess, which was a fun feature.  Another nice feature were the environments, such as the various areas of Iron City or the brief look out the remaining outside world, everything looks like a world that has decided to keep going despite heavy setbacks, which is perfect for cyberpunk film and fits this one particularly well.

While ALITA: BATTLE ANGEL has an impressive cast, they weren’t all utilized to their full potential.  Rosa Salazar (BIRD BOX) takes on the role of Alita in what is primarily a motion capture performance. Salazar is pretty fun in the role, giving Alita the naivety of someone suffering from amnesia but also the confidence of a trained fighter confidence of their abilities, and as oxymoronic as that may sound, it works well and she pulls it off.  The incomparable Christoph Waltz (THE LEGEND OF TARZAN) plays Dr Dyson Ido, and he does a solid job with the character. Ido is a man who is trying to do good in a compromising world, and Waltz easily makes him lovable and sympathetic, even when his actions are a bit questionable. Taking on the role of Hugo is Keean Johnson (TV’s NASHVILLE) and while he does a decent job in the role, he comes off as kind of one dimensional.  Hugo’s goal is to get to Zalem and he will do anything to achieve it, this motivation changes as he falls for Alita and decides being with her is now what he wants, but the motivation never ceases to be selfish. Johnson fulfills the role role well enough, but Hugo isn’t complicated or developed enough for me to have a strong impression of the performance, which is probably down to the writing rather than the acting, but either way it didn’t do much for me.  Playing the villain Vector is Mahershala Ali (GREEN BOOK) and Jennifer Connelly (SPIDER-MAN: HOMECOMING) plays his accomplice, Chiren, who also happens to be Ido’s ex-wife. Both of them are extremely talented actors, but their characters were so underdeveloped that they seem to be in the film to lend it gravitas rather than for their acting abilities, which is a shame.

If you’re a fan of cyberpunk or just science fiction in general, Alita: Battle Angel is right up your alley.  It is gorgeous with stunning visual effects and the story will keep you engaged throughout. Some of the supporting characters are underutilized, but that doesn’t stop this movie from being a fun, action packed ride.  If any of this sounds like your cup of tea, head on out to the theater and see it on the biggest screen while you can, you won’t regret it!