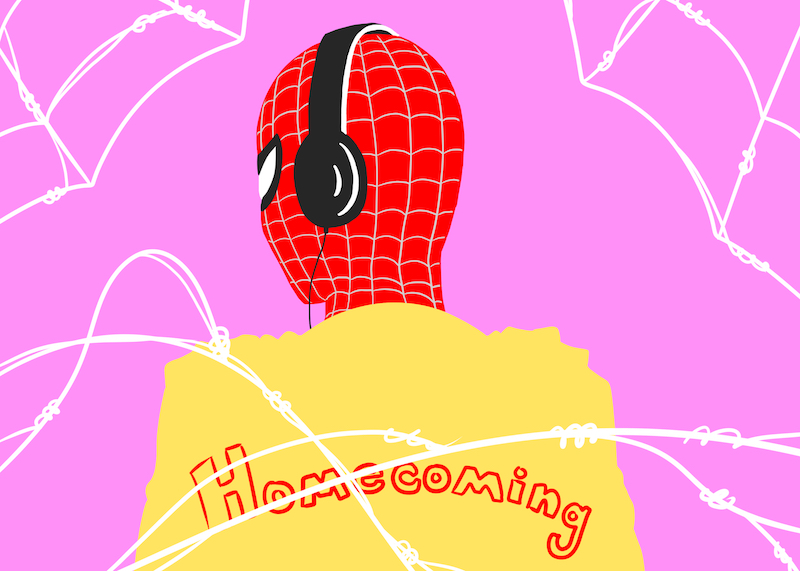 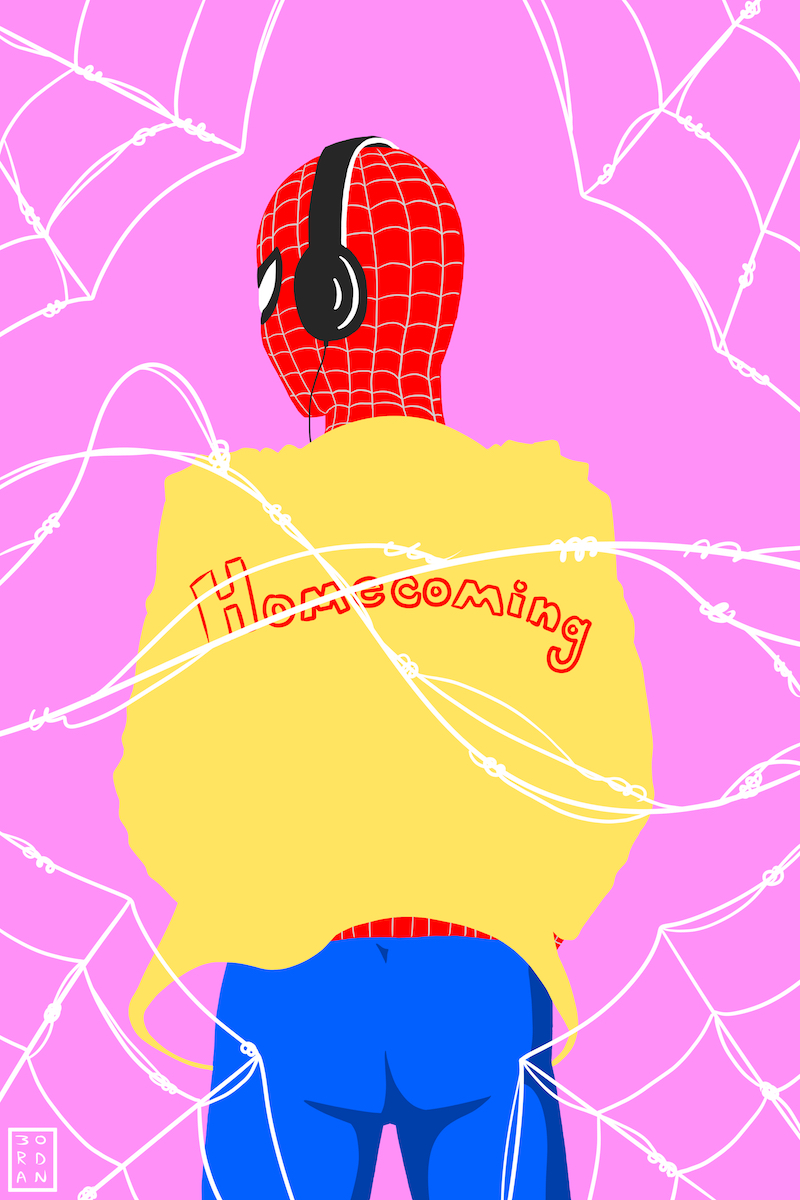 I love Spider-Man, as with so many other people he was my main gateway into the world of comic books when I was a mere 8 years old, and while I have not always kept up with the character, I’ve always had a fondness for him.  So, of course, I was delighted when he came to the big screen back in 2002, and provided the first big bang in what would become the ever expanding world of comic book movies.  The movie featured an outstanding cast that captured the feel of the comics, and while the villain could’ve been done better (that green suit is still an eyesore), it thoroughly broke through to the mainstream in a big way and boasted a sequel that was equally outstanding.  However, after a disappointing third film, the franchise was put on the back burner until it was rebooted a mere five years ago, and while THE AMAZING SPIDER-MAN movies were certainly fun, they didn’t quite capture the magic of the comics or Sony’s earlier pictures.

So what do you do when you have a popular franchise that you can’t quite elevate to the level of your competitors?  Why, you collaborate with them!  Sony finally decided to come in out of the cold and work with Marvel studios so that Spider-Man could be integrated into their larger Cinematic Universe and throw down with all those other iconic Marvel heroes.  The fact that Sony is banking on this collaboration to be a shot in the arm for the franchise is obvious.  From the opening minutes of the film it is clear that the events from both THE AVENGERS and CAPTAIN AMERICA: CIVIL WAR are central to the story and that we are never going to be allowed to forget it, but that actually eases into the background because what we truly end up with in SPIDER-MAN: HOMECOMING is a high school aged Peter Parker story that we didn’t know we wanted.

I can’t even begin to talk about this movie without talking about the cast, because that is the cornerstone that really sells this movie.  Tom Holland (IN THE HEART OF THE SEA) is a delightful Peter Parker and Spider-Man, delivering a near perfect performance of an awkward teenager and a smart mouthed, slightly bumbling superhero, and I believe he pulls this off so well because he was barely out of his teen years when he was filming this, unlike previous actors to don the blue and red.  In fact, this is a model used for most of the younger roles, as almost all of the actors in them are around the same age and whether it’s Zendaya’s (TV’s K.C. UNDERCOVER) hard edge portrayal of Michelle or Jacob Batalon’s inspired performance as Parker’s nerdy best friend Ned, these young actors allow this to acutely feel like a high school film despite the mayhem and action sequences.  Michael Keaton (BIRDMAN) continues his career resurgence as he plays the part of The Vulture, a man who has turned to building super weapons after his salvage business went belly up.  Keaton’s reemergence as an A list actor is well deserved and he delivers a no nonsense, driven portrayal of a man who will do what is necessary to provide for his family, even if that means killing, but who doesn’t take joy in the endeavor.  Revitalizing the role into one of a younger, funner, yet still understanding Aunt May is Marisa Tomei (TV’s EMPIRE) and she seems tailor made for the role as she is warm and open while still being concerned and parental.  When you add these people to the already established characters from the MCU, you end up with a spectacular cast for this latest reboot.

Thankfully, HOMECOMING stays well away from origin story territory and focuses more on a young man trying to prove himself, with mixed results, while also trying to navigate the social minefield that is high school.  This combination provides plenty of opportunity for the trademark humor that one finds across the pages of Spider-Man comics, warm and awkward when Peter,  and snappy and playful when he’s the webslinger.  However, what really brings this movie together is the way it portrays Parker’s love for the people of his city and his sense of doing what is right juxtaposed with his ambition to play in the superhero big leagues.  This propels the plot forward and leads to the conflict with The Vulture and his minions, and those conflicts are beautiful as they are fast paced, intense, full of banter and mishaps, but always satisfying for the audience.  I think the best way to describe the story in this movie is that they somehow found a way to seamlessly intertwine the everyday life of Peter Parker with the crusading antics of Spider-Man without making it feel like either one was just a ploy for the other.  While comics have been delivering these kind of webslinger stories for decades, it hasn’t been done this well on the big screen before and it allows you to lose yourself in this movie in a way that has been missing from previous iterations.

SPIDER-MAN: HOMECOMING is the heartfelt, back to basics spidey movie that we both need and deserve.  The story is great and flows with ease, the actors are phenomenal, and it packs in all the action one expects from a superhero film.  This movie is certainly a high water mark for Sony’s superhero films and I hope they learn from it and keep this collaboration going because if they continue to deliver this level of content, they will be keeping theaters packed for many, many years to come.