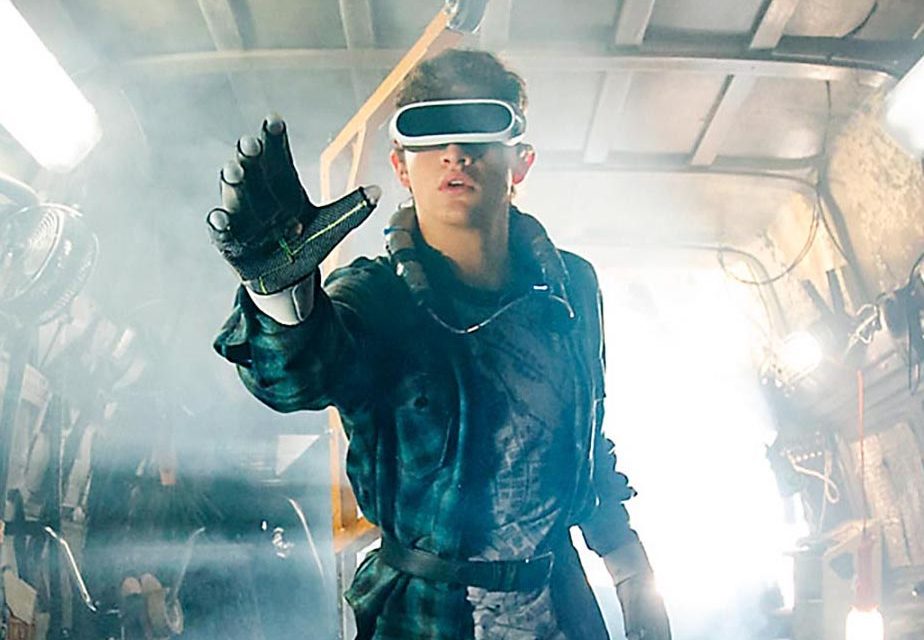 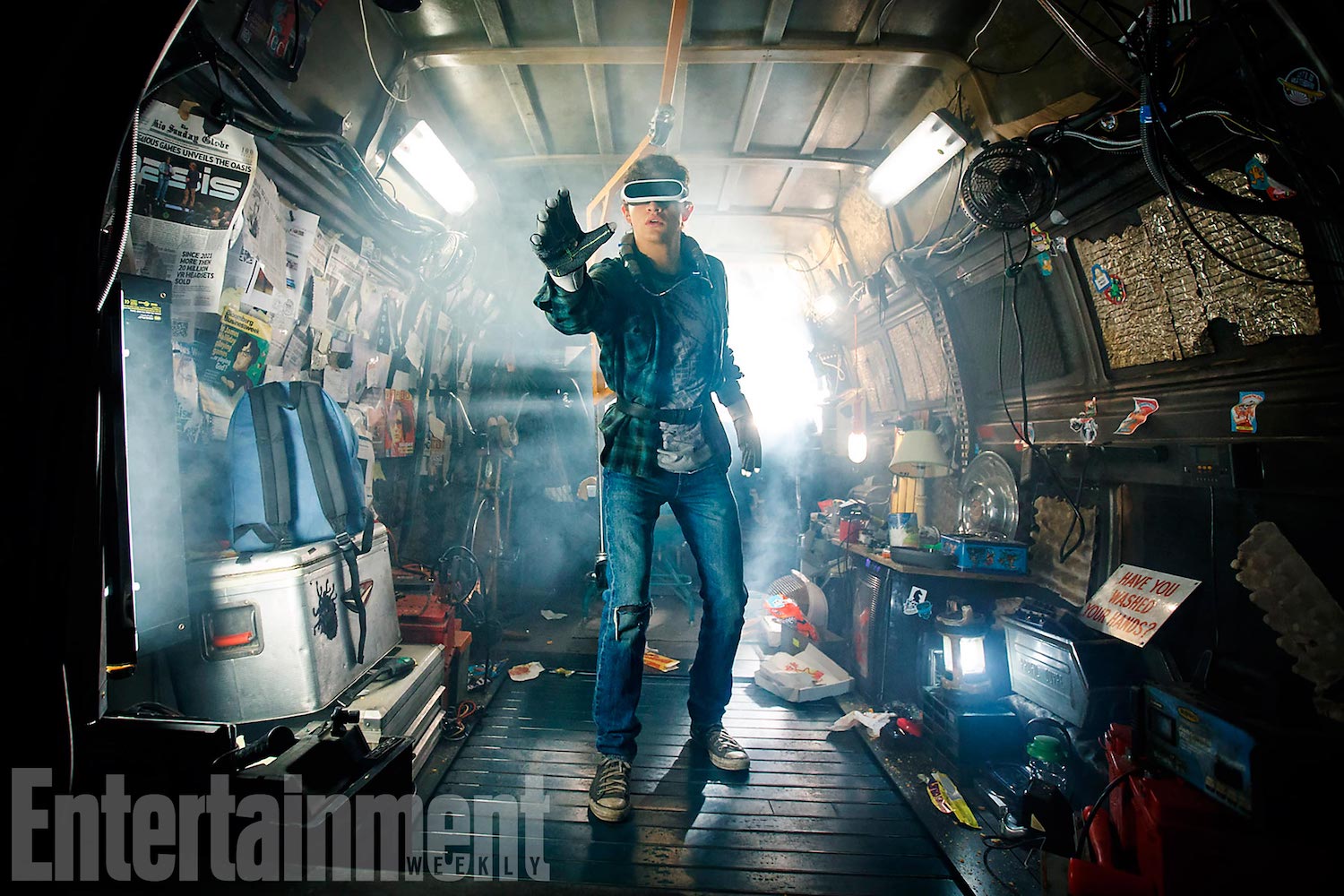 Entertainment Weekly recently revealed our first official look at Steven Spielberg’s upcoming sci-fi epic READY PLAYER ONE. There are tons of reasons why this should be on your nerd radar. Here are just a few.

-It’s based on a completely awesome novel of the same name by writer Ernest Cline who also wrote the screenplay for this film.

-It stars Tye Sheridan who also plays Cyclops in the new X-MEN films, and ummm, they kind of look alike (see above picture).

-This story is brimming with cool 80’s references for us “30 somethings” and above!

-Ben Mendelsohn is in it. Nuff said.

I have a feeling a trailer is not far off. This image will just have to do until then. The moral of the story here is that READY PLAYER ONE should have your attention. This film has a ton of potential to be something really cool. And if I were you, I would read the book first. Highly recommended.