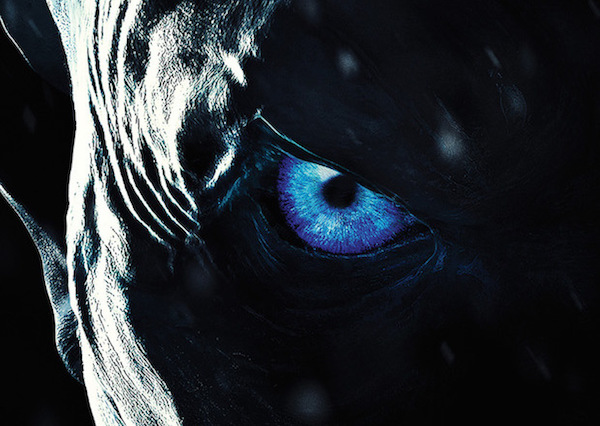 Winter has been coming for damn near 7 years now and dammit I want it to be here already! Since HBO recently announced there are only 2 more seasons on the horizon, I think it’s safe to say that Winter will definitely be here sooner than later. Finally.

We are just about a week away from the premiere episode of season 7 and I am beyond excited. As fans know, we are well past the timeline in the books at this point so it’s anyone’s guess as to what will happen next. There is no “that’s no how it happened in the books” anymore, but there sure as hell will be some “that’s not how it happened in the show” from this point forward. Payback is a dish best served cold…get it? Cold?

Either way, we should all be excited for season 7. If this new trailer is any indication, it’s going to be one hell of a ride as we head towards the end.