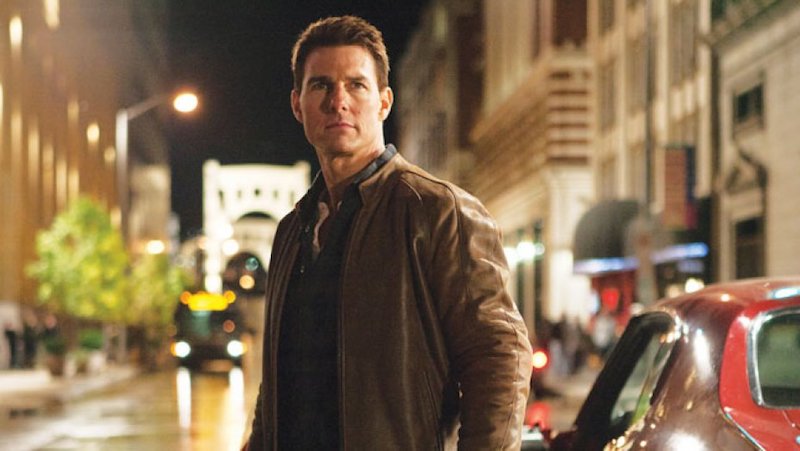 I’m a big fan of Tom Cruise, some may argue I’m his biggest fan. I dig his JACK REACHER flicks.

I’m a big fan of Lee Child’s JACK REACHER novels. I’ve read 3 so far and plan to read all 23+ AND all the short stories available on Kindle. They’re great.

So I guess you could say I have a lot invested in this news. I’m bummed about Cruise leaving the character, but I’ll get over it as long as we get more MISSION: IMPOSSIBLE movies.

Oh yeah the news…Tom Cruise is out, and the film franchise is donezo. Enter a new streaming series.

According to author Lee Child, a recent deal has been signed to bring the character to an unnamed streaming service. Netflix? Amazon Prime? Hulu? Disney+? Who knows. My money would be on Amazon Prime personally. Just fits for some reason. Feeeeels right.

All this said, considering how much JACK REACHER material is out there, a streaming series sounds perfect. I’m excited. 6.5 foot Jack Reacher here we come!

Until more official news surfaces, check out my reviews for the 2 Tom Cruise films: