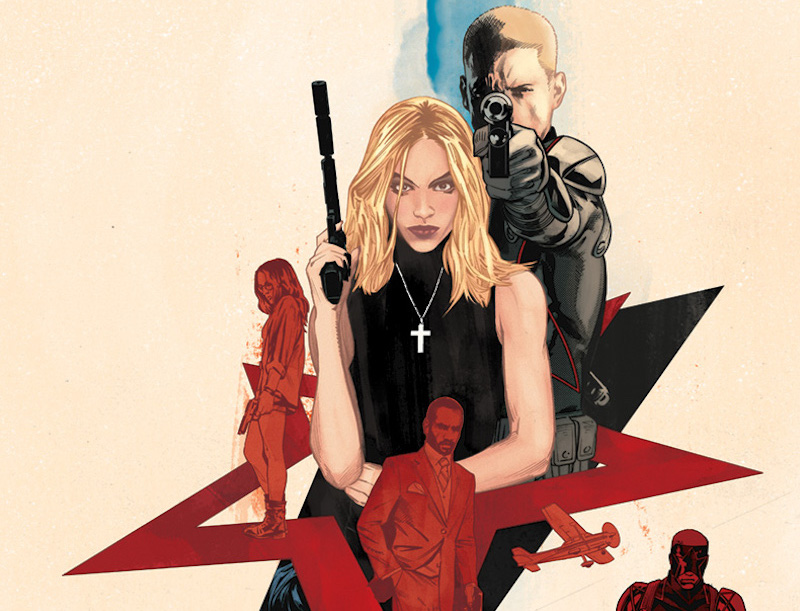 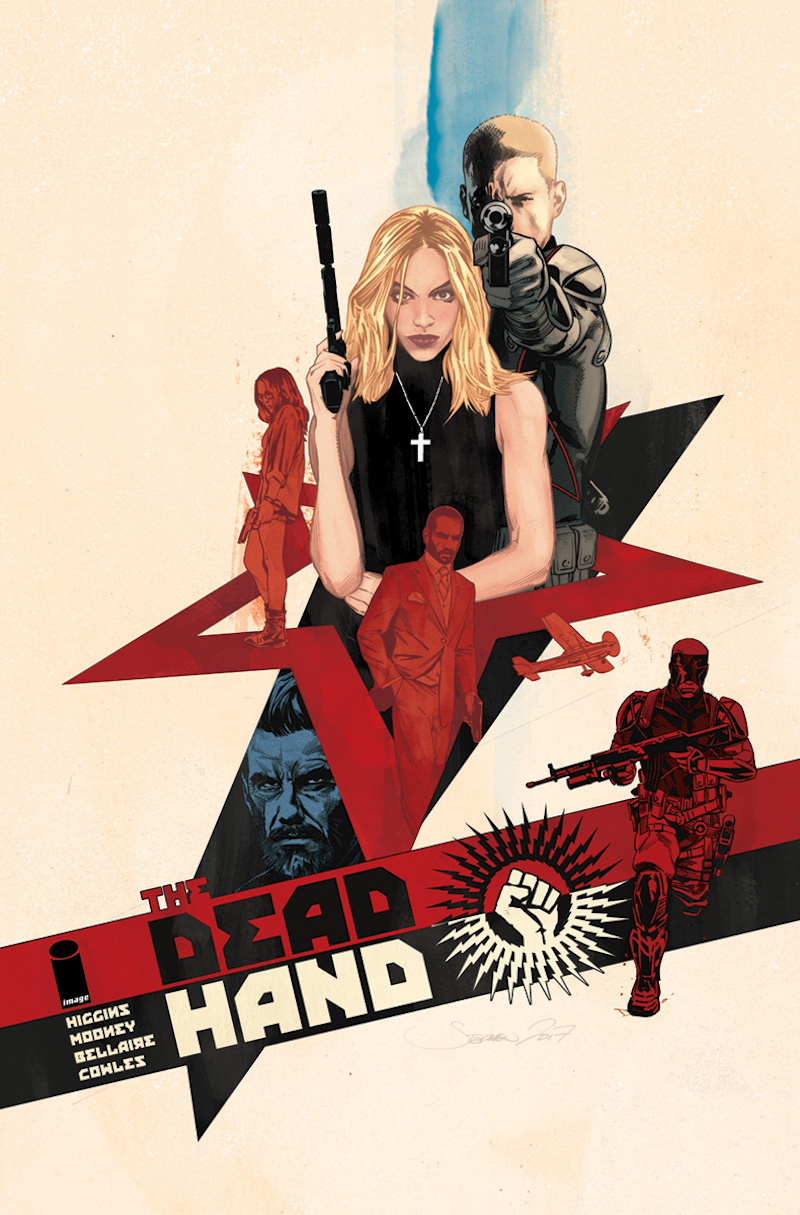 As per usual I never like to give any story details away, and I’d hate to spoil the surprises and twists this book holds. All you should know is it’s a Cold War story following Agent Carter Carlson in the past with his black ops missions and his present-day adventures as Sherriff to a small town, with secrets of its own. The arc is a self-contained story that gets crazier and crazier with each issue introducing new information and no clue what’s going to happen next.

Every issue here has some of the most amazing use of comic spreads I’ve recently seen. Not only are they wonderfully drawn and beautifully colored, but they are also in every single issue. Yes, Stephen Mooney manages to pull it off, and shows the reader something new and painstakingly well made. Now, typically with an artist like that, I feel this could be his highest point for me. He’s worked on character books like Grayson and Midnighter, which Are not bad in any way but seem to be outshined with his work on THE DEAD HAND this time around.

In classic comic fashion, story and art have a relationship that needs to organically work in order to tell a proper comic story. With this book, I feel that’s exactly what’s achieved. Higgins script is smartly written, one that flows nicely in not only setting everything up, but juggling all the characters, all the major plot points, and all the turns and cliffhangers into a satisfying ending that leaves me satisfied as a reader but wanting more as a fan. Same for the art, Mooney kills it every issue, if there’s a man that can really draw spies and soldiers duking it out with detailed violence, I can’t imagine anyone else.

Kyle Higgins has written many other things I’ve enjoyed in recent history. Nightwing and Power Rangers are some of my personal favorites. But I’ll just say it, THE DEAD HAND is his best series to date.