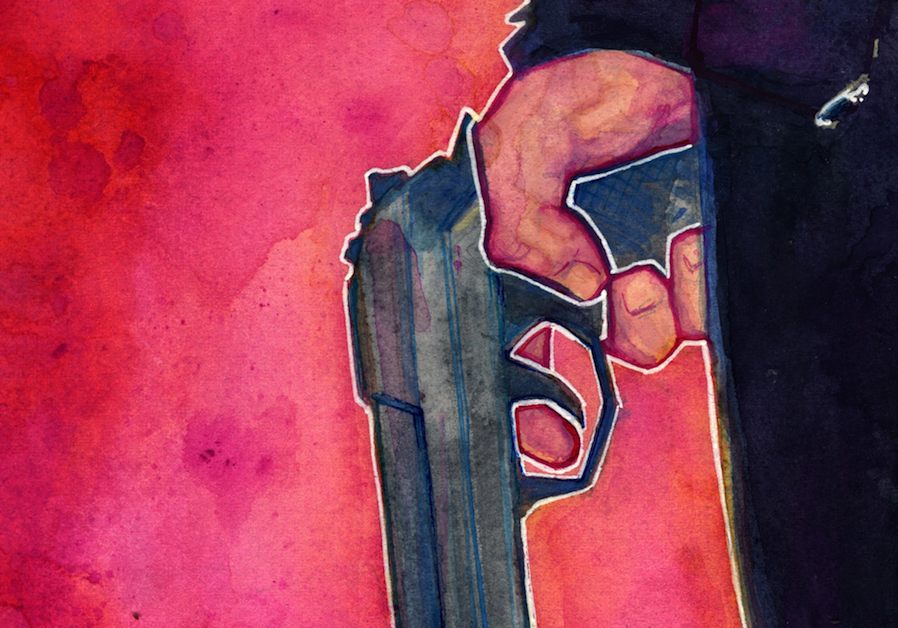 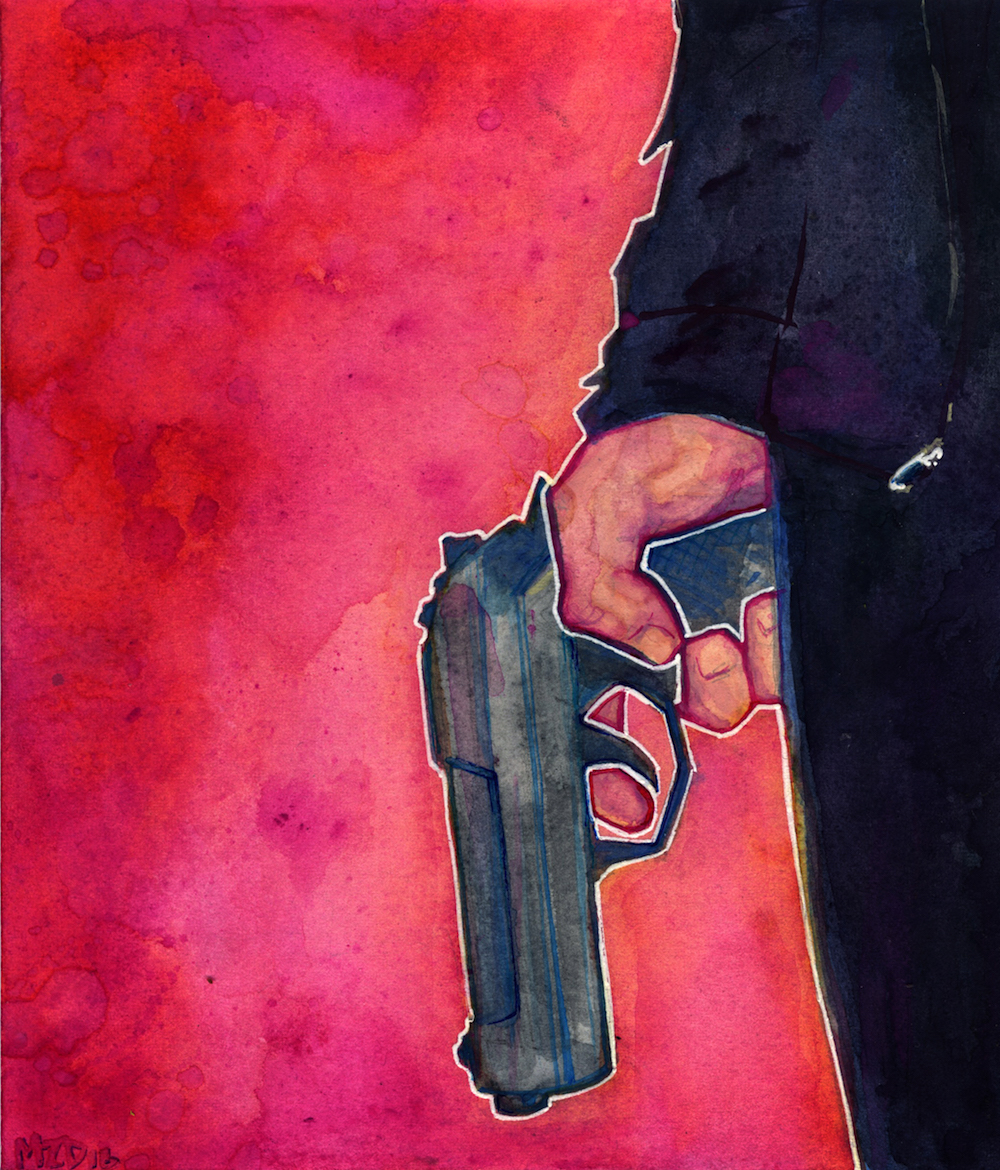 Jack Reacher is the cleanest cut homeless dude you will ever see. He wanders the country righting wrongs, protecting the innocent, and calls out all the crooked ass hats he comes across. Think John Rambo but smarter and more dashing. His ex-military police background has given him a particular set of skills that make him a force to be reckoned with. He’s a compelling character and extremely likable.

In the 20+ books and short stories written by author Lee Child, Jack Reacher is described as a hulking muscle-bound man standing six and a half feet tall. He’s a brute and unmatched in power and strength. So why isn’t Dwayne “The Rock” Johnson playing him? Simple, Tom Cruise (EDGE OF TOMORROW) is a complete bad ass who’s presence and delivery embodies everything I love about the character except for his physical stature. He owns this role and I honestly can’t think of a better fit for the persona. Yes, I’m a Tom Cruise sympathizer. Yes, he’s my favorite actor. And yes, you probably don’t like me anymore for saying so. I apologize for nothing!

NEVER GO BACK directed by Edward Zwick (DEFIANCE) is Reacher’s second film outing following 2012’s JACK REACHER from director Christopher McQuarrie (MISSION IMPOSSIBLE: ROGUE NATION). The beauty about Reacher is that at the beginning and end of every story he’s just wandering the country, hitchhiking, eating at diners, or following a lead to his next adventure. So really, just like the books, you don’t have to be familiar with what came before. Just enjoy each story as a standalone with a likable lead and a mystery to unravel.

As mentioned, Cruise nails his performance here. He’s stoic, charming, funny, tough as nails, and is full of a powerful intensity unmatched by other actors this day and age. There is a moment near the end where he reveals just how brutal he can be and how personal he takes everything he gets involved with. It was a glorious screen moment atop city roofs with fireworks blazing in the background. After watching him charm his way around the story for so long, it was pretty impactful watching him display his demons in such a way. He makes a somewhat dull story about military cover-ups and crooked officers more enjoyable just by having a powerful presence.

Joining Cruise’s Reacher this time around is Cobie Smulders (THE AVENGERS) as Turner, a wrongfully accused military officer marked for death from her higher ups. She’s one tough cookie who has a past of flirting with the legendary Reacher via phone until she finally comes face to face with him as he rescues her from unsuspected danger. That said, she is no damsel in distress and consistently shows us that she can be just as tough and intimidating as Reacher. Also along for the ride is young actress Danika Yarosh (HEROES REBORN) who may have a tie to Reacher’s past. She did a great job here and reminded me of Jennifer Lawrence in WINTER’S BONE. And in true Reacher form, we have a pair of dastardly villains in the form of Holt McCallany (SULLY) as a corrupt military Colonel and Patrick Heusinger (QUANTUM BREAK) as one evil dude aptly named “The Hunter”. Both are a bit by-the-book but it’s fun watching Reacher poop on their parade as they attempt to poop on his.

All in all what we have here is a pretty standard action suspense film heightened by Cruise’s performance, a few strong supporting characters, and a handful of intense action sequences. Some may be turned off by the formulaic story being told, but Cruise and the aforementioned action sequences more than make up for it culminating in a pretty fun ride. Since NEVER GO BACK didn’t quite reach the heights of the first film, I wouldn’t blame you if you waited for this on disc or streaming, but my Cruise-loving buns will be silently offended.