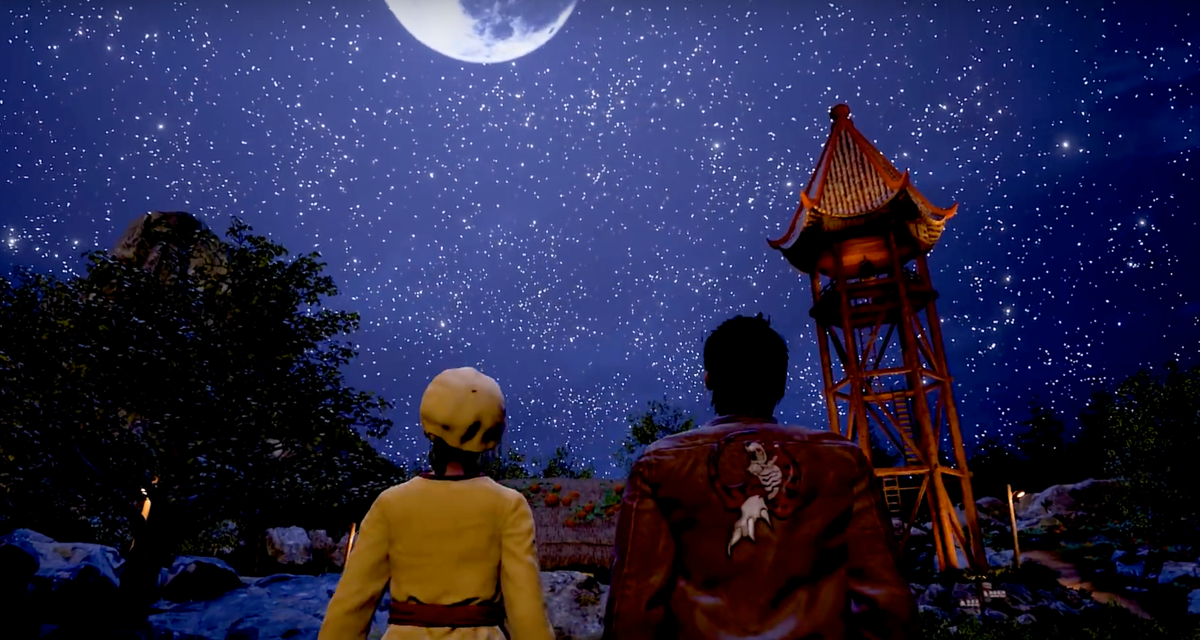 During this year’s Gamescom event, Deep Silver announced SHENMUE 3 will be released on August 27th, 2019 for PC and PS4. The announcement was accompanied revealed at the tail end of a brand new trailer showcasing some new environments and character models.

Saying I’ve been waiting for this sequel for 16 years would be a lie. I never thought I’d see this happen. After the Sega Dreamcast ship sank, I feared the series would be dead forever. Yes, we got a port of SHENMUE 2 on the Xbox, but after that, all hope was lost. Fast forward to E3 2015 and that hope was reborn! So I suppose, I’ve been waiting 3-4 years for this.

Sure we have to wait another year, but at least we have a solid release date to look forward to. And don’t forget the SHENMUE 1 & 2 HD collection is out now. Should be enough to keep me busy until 3 releases next year.

Until then,  how do we get Ryo in SMASH BROS.?