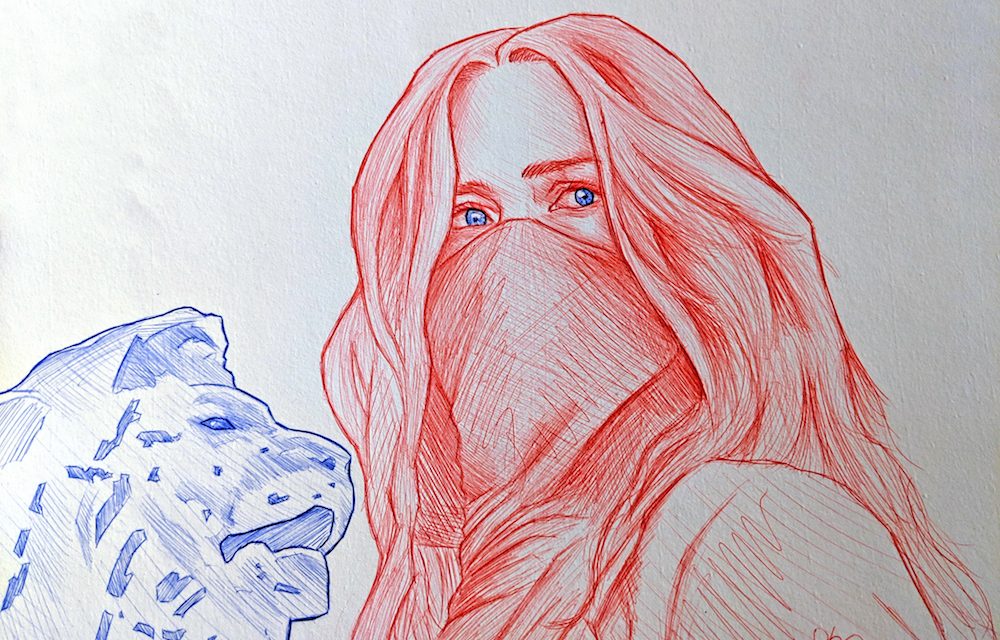 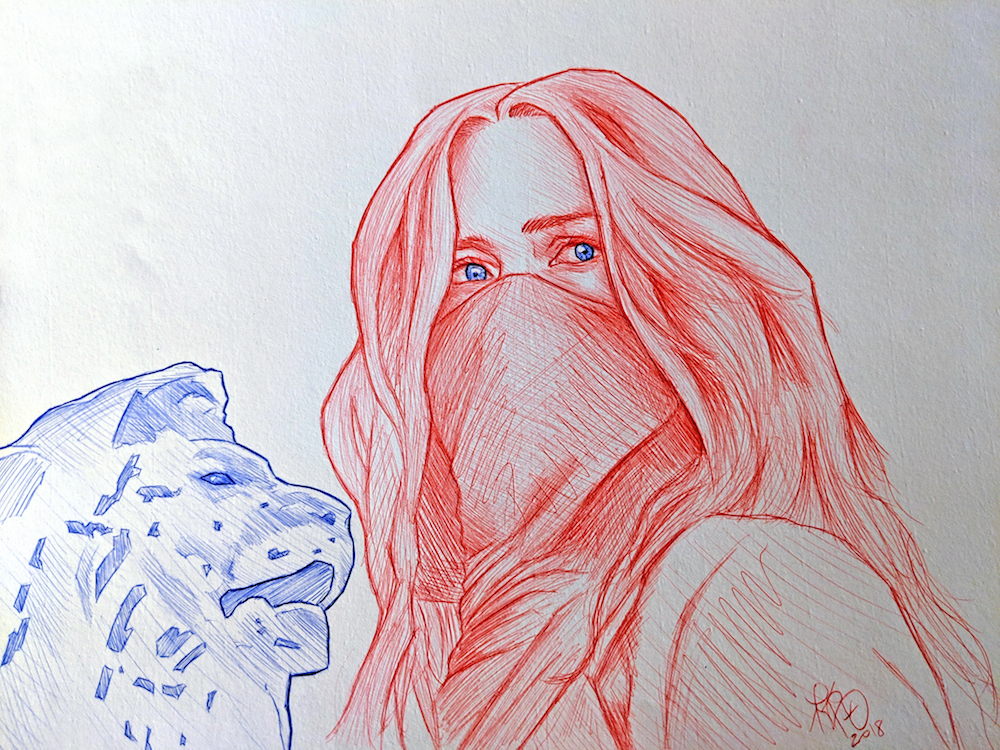 Everything about the movie trailer for MORTAL ENGINES would lead you to believe that it is Peter Jackson’s latest film, and while he has credits for producing and writing the movie, the directorial duties were handled by Christian Rivers, a new director who has long been part of Jackson’s art department.  With no upfront credits and my only awareness of the film being the trailer, I was rather confused while watching the film as it was not up to the quality I expect of a Peter Jackson film, at least one where the studios aren’t meddling in every aspect. That is not to say the film is bad, it is an impressive debut film for Rivers, but it continually suffers from outside influences when it should be left to be its own thing.

After a brief recap of how civilization destroyed itself, the movie hits the ground running with a frantic chase scene as a monstrous, mobile London seeks to consume a much, much smaller mining town.  The chase gives you some sense of the world while introducing you to various major and minor characters, all while keeping the tension at a fever pitch. This is promptly followed up by an attempted murder, the fallout of which firmly establishes London’s Head Historian, Thaddeus Valentine, as the primary antagonist and Hester Shaw and Tom Natsworthy as the primary protagonists.  The rest of the film is something of a cat and mouse game played on a large scale as Valentine tries to kill Hester while also aiming to consolidate his power in London, and Hester is trying to stay alive and find a way to exact her revenge on Valentine. There are, of course, minor players on both sides that will change up the dynamics a bit, but never enough to alter the course that was set right from the start.

Mortal Engines desperately wants to be an A list blockbuster film, and if visuals were the only consideration it probably would be.  The movie is beautiful, with fully developed environments and locations that range from the creepy to the fantastic. The special effects are top notch, with Shrike, a man turned machine, being amazingly realized so that he seems completely real and present.  Likewise, the mobile cities look impressive and believable, which is no small feat given the ludicrous size of London. The only fault that can be applied to the visuals are the directorial style, as certain shots seemed cribbed from other notable films, such as Star Wars, which I don’t think was intentionally done, but the thought occurred to me too many times not to mention it.  Also, if you are going to borrow lines from the Lord of the Rings films, it would best not to have Hugo Weaving, who plays Valentine and also played Elrond in LOTR and The Hobbit films, have those lines, because it just underscores the fact that you stole them and it feels schlocky.

As far as the story goes, that is where MORTAL ENGINES suffers, but I am not exactly sure how.  The world is interesting, the characters are interesting, the plot certainly has stakes to it, but the film never drew me in and made me care, which is a shame because the subject matter is intriguing enough that I think it could make a good franchise, if done better.  Part of the problem could be that the movie only has a run time of 128 minutes. If they would’ve added another twenty or twenty-five minutes to the film and devoted it to character development and fleshing out the world, it may have done a better job of captivating me.  Along those lines, I noticed shots from the trailer that weren’t in the film, leaving me to believe that if someone was to sift through the cutting room floor, they may be able to assemble a better cut that solves the nagging issues that weigh this movie down.

The performances in Mortal Engines are fine, if not good, but as the film never really makes you care about the story it’s hard to have any emotional attachment to the characters, which makes most of the performances fall flat.  However, I did like the fact that mostly up and coming international actors were tapped for this project as that kept expectations in check and allowed this movie to largely avoid the fanfare that comes with celebrity vehicles. Hera Hilmar takes on the role of Hester Shaw and she does a decent job of making Shaw’s drive believable, at least at the start, but I think the deficiencies in the character come more from poor writing than her performance, as she is emotionally on point throughout the film, even if the transitions between them don’t necessarily play out that well with the story.  Tom Natsworthy is portrayed by Robert Sheehan (MUTE) and I found his performance somewhat intriguing. Tom is supposed to be a relatable everyman, and I am not sure if Robert nails the role, or is so low impact that he is just a kind of easy blank slate to project on to. His tenure as an actor leads me to believe it’s the former, but I haven’t seen enough of his work to be certain of that. The most well-known and veteran actor on the cast is Hugo Weaving, who, again, plays Thaddeus Valentine. Weaving has great range and easily transitions from benevolent to sinister without missing a beat, giving by far the best performance of the film.  Unfortunately, his prowess is not enough to redeem an underwhelming plot, to the point that even Valentine’s eventual downfall is less than satisfying because the movie just never made me care that much.

MORTAL ENGINES wants to be an A list blockbuster, but it comes in as a visually stunning B movie with a forgettable plot.  All the elements are there that should make this movie great, but they just never come together, making the sum less than the parts, and ultimately disappointing.  If you are a diehard Hugo Weaving fan or just want something visually delicious, than Mortal Engines is probably right for you, otherwise it’s probably not worth your time.