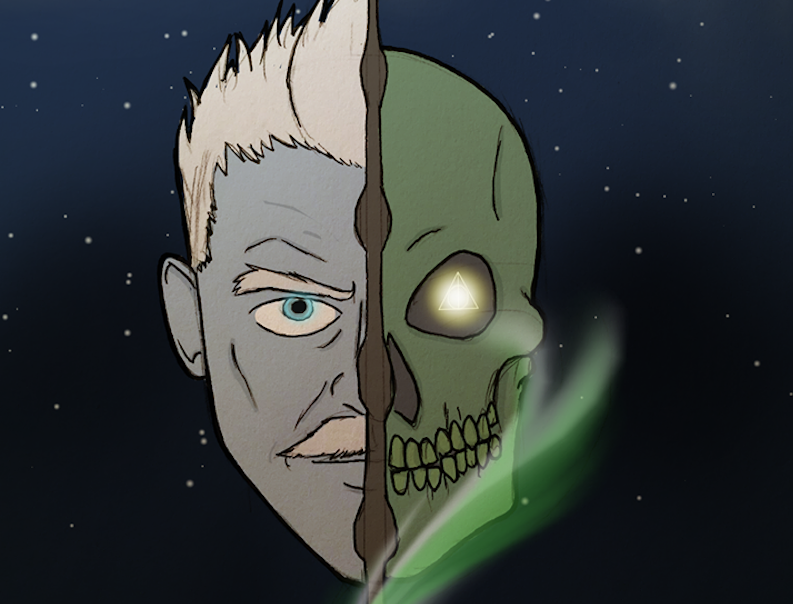 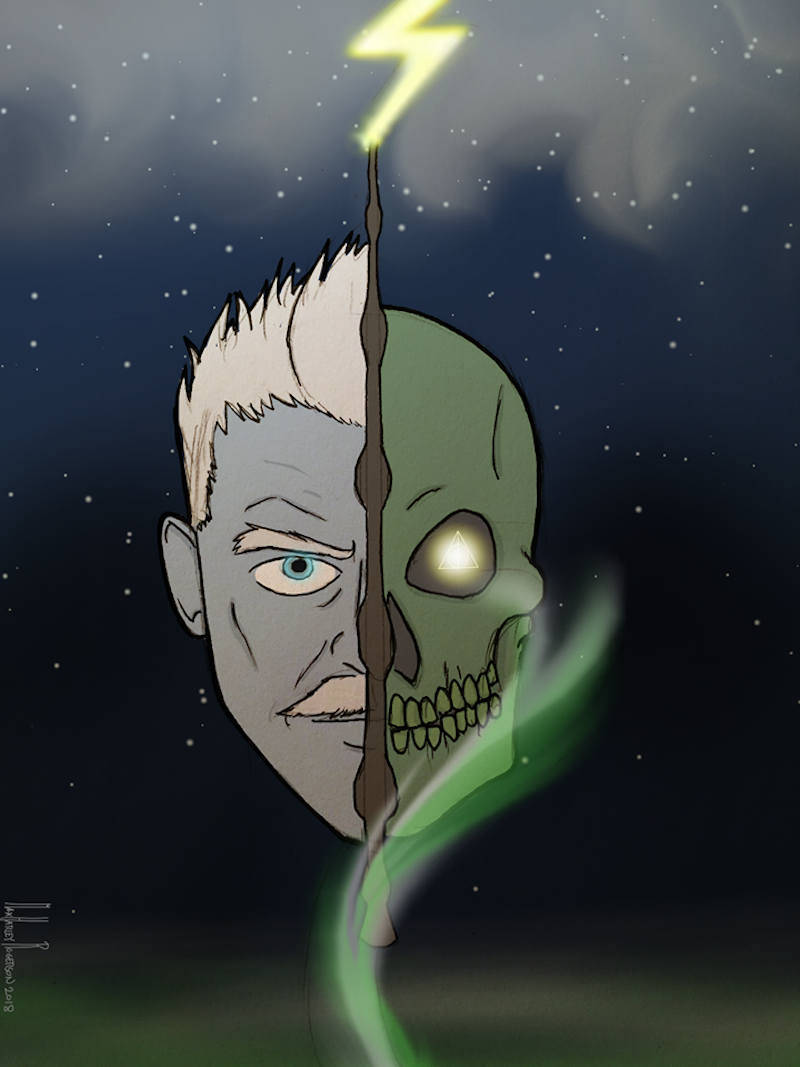 What’s the deal with mega-blockbuster franchises heading back in time once the main adventure is over? STAR WARS, LORD OF THE RINGS, and X-MEN just to name a few. Well, love it or hate it, you can tack on HARRY POTTER to that list. And if you thought 3 HOBBIT films were too much, try 5 on for size! Yes friends, THE CRIMES OF GRINDELWALD is but part 2 in a 5 part prequel epic.

Taking place in the 1920’s shortly after the events of FANTASTIC BEASTS AND WHERE TO FIND THEM, we’re quickly reunited with all our favorites heroes. Newt Scamander (Eddie Redmayne) the kind-hearted beast nurturer, Tina Goldstein (Katherine Waterson, not Brie Larson…) as the ‘will they/won’t they’ love interest and all-around badass witch, Jacob Kowalski (Dan Fogler) as the bumbling but lovable muggle, and the forbidden love of his life Queenie Goldstein (Alison Sudol) all return for another adventure. Our main cast is charming as ever, and all deliver strong performances further fleshing out these fun characters. Harry and Hermione they are not, but it was great catching up with them nonetheless.

Ezra Miller’s moody and mysterious Credence Barebone returns alongside Zoë Kravitz’s Lestrange. And a few newcomers enter the mix in the form of Newt’s older brother Theseus Scamander (Callum Turner) and the surprising but welcome Nagini (Claudia Kim) in rare human-form as opposed to the CGI snake we’re all familiar with. And of course, the titular Grindelwald (Johnny Depp) returns alongside a younger Albus Dumbledore played by the all too familiar Jude Law.

While his performance was great, casting Jude Law as Dumbledore may have been a mistake. All I could think was “oh hey, that’s Jude Law” rather than feeling the excitement of Dumbledore’s return to the big screen. Something just felt off. Depp’s Grindelwald on the other hand is just fantastic. The Potterverse really knows how to craft a good villain. And it’s great seeing a more stoic and menacing performance from Depp rather than just another carbon copy of Captain Jack.  He really creeps me out and the dynamic he shares with Dumbledore is just awesome.

With a cast this large (and I didn’t even name em’ all!) you would think things would get a bit watered down. But writer J.K. Rowling alongside Potterverse veteran David Yates back in the director’s chair have things under control. They manage to balance all the characters and their respective story arcs resulting in a fun, and oftentimes wild ride that successfully opens up this universe. And revisiting Hogwarts, even if it was brief, was a pure joy.

THE CRIMES OF GRINDELWALD is stuffed with so many plot twists and character turns that I’m confident there is enough going on to warrant 3 more films. Sounds exhausting right now I know, but I’m confident Rowling and Yates have this properly mapped out. While this isn’t the sequel series we all want, it’s a fun excuse to romp around in the Potterverse once more time…err, 5 more times.