JURASSIC WORLD 3 Finds Director and Gets a Release Date 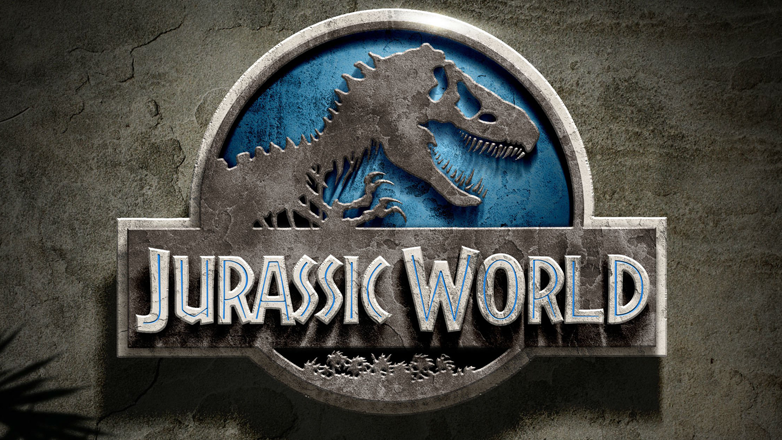 I know, I know, JURASSIC WORLD: FALLEN KINGDOM isn’t even out yet! And all I really know about it is that it will feature dinosaurs and an exploding volcano. Do I need to know more?

Anyways, JURASSIC WORLD 3 (not the final tittle) will release on June 11th, 2021 and will be directed by Colin Trevorrow.

For those keeping score at home, Tevorrow co-wrote and directed 2015’s JURASSIC WORLD. He dropped out of directing FALLEN KINGDOM since he was offered the job to helm STAR WARS Episode IX. Drama ensued, and he was replaced by J.J. Abrams and is now available again hence this post. What a rollercoaster.