A WRINKLE IN TIME Movie Review 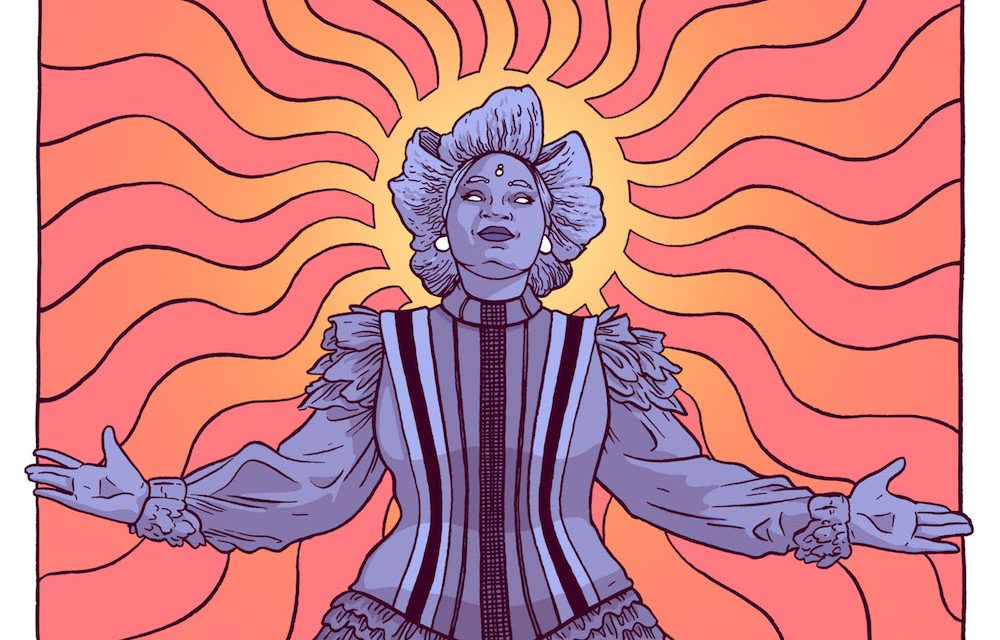 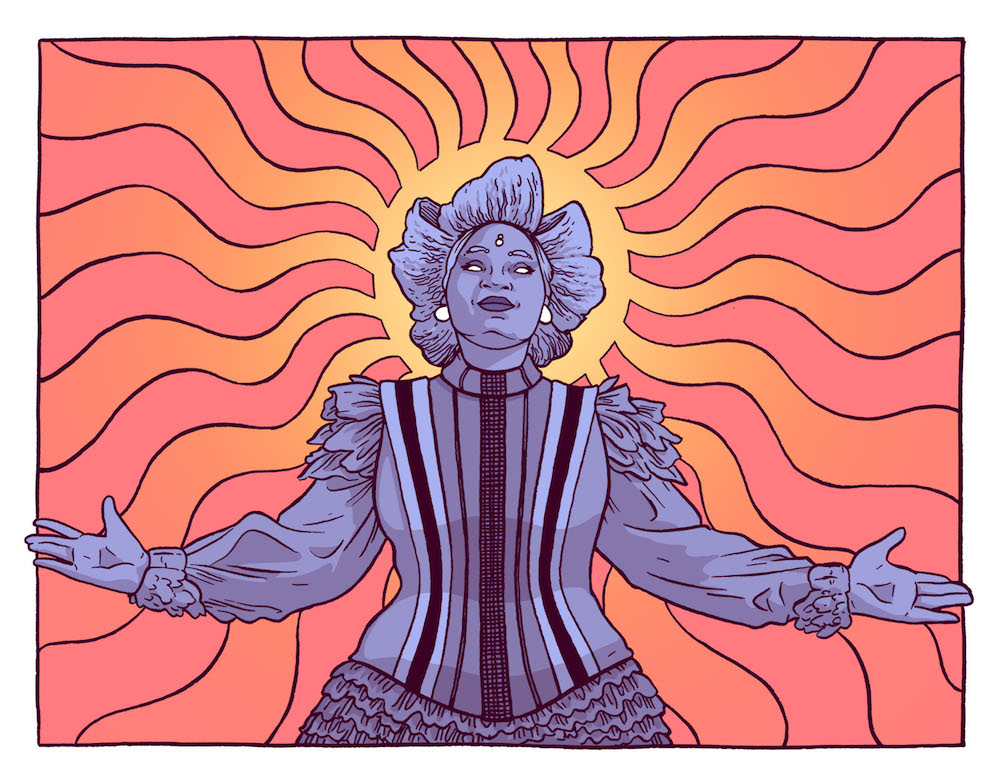 Growing up, I always loved adventure films.  They captured my imagination in ways nothing else could, and I would gravitate towards them and obsess over them to the point of driving my family crazy.  Revisiting many of those films as an adult, they are ludacris and do not hold up to scrutiny, but I still find myself loving them. A WRINKLE IN TIME is a gorgeous film that did everything it could to try and capture my imagination but, whether because I am far older than the intended audience or because I can’t watch it minus my critical eye, it left me wanting. The movie centers around Meg, portrayed brilliantly by Storm Reid (12 YEARS A SLAVE), an introverted youth whose scientist father went missing four years ago. While her father’s disappearance has caused her to be bitter, her adopted brother, Charles Wallace, seems to be handling it much better, and he introduces her to Mrs Whatsit, a whimsical woman who is more than she seems and knows more than she is telling.  Meg attempts to put this strange encounter behind her, but Charles Wallace has other plans and he drags her and a classmate of hers, Calvin, to see Mrs Who, a woman who speaks only in quotes. All this strangeness finally gets explained when Mrs Witch shows up and reveals that she and her two counterparts are warriors of light and have come to help her find her father, who learned to travel the universe but is lost out in it.  Meg, Charles Wallace, and Calvin set off with the women on a grand adventure that takes them to planets beyond imagination and will eventually force her to confront the darkness that is threatening to destroy all the light in universe.

The story premise for A WRINKLE IN TIME is compelling enough, as there are so many awesome possibilities of a coming of age story set in a science fiction epic, but the execution is where things are just a bit flawed.  We get to see some different planets, but we don’t get enough time on them or explanation about them for them to amount to much more than window dressing. There is a good versus evil storyline that provides plenty of moments of peril, but these situations don’t have enough weight or danger behind them to make them tug at your soul rather, the consequences feel inevitable, the triumph telegraphed long before the movie achieves any level of gravitas.  The initial exposition was handled well, though it ran a bit long, and there seemed to be a decent amount of focus on Meg’s mother, Mrs Murray, which was surprising as they didn’t bring her into the adventure story at all, which made me wonder why they spent so much time on her in the first place.

While the story was lackluster, the visuals were beautiful and were one of the saving graces of the film.  One of my favorite effects were how they did the fracturing, ripple effects for the tesseracts that allowed people to travel to other planets without a ship.  These effects looked entirely real to the point that you probably wouldn’t be surprised if one appeared right in front of you, which was impressive. The various planets were well imagined; different enough to feel like someplace not of earth, but not so different as to remove the suspension of disbelief.  I just wished they would have done a bit more with them as they were one of the more interesting parts of the film. I was particularly impressed with the two settings for the major conflict with the darkness. The stark, futuristic look of the first place was the perfect backdrop for a chamber that could only be explored and seen through scientific knowhow and did a solid job of capturing the imagination.  The dark, forest/brain like environment of the final confrontation had the right look for the moment, and it is too bad that the scene couldn’t match the impact of the setting.

While the movie had some banner casting, the performances were hit or miss.  Storm Reid did a solid job as Meg, capturing her edge and humanity beautifully and giving us a character that felt just as real as any girl in any school yard.  Taking on the part of Mrs Witch was Oprah Winfrey (SELMA) and she is delightful as the leader of the of the warriors of light. Winfrey has such warmth and passion that even the subtlest of her lines have weight and power, and this lent the perfect wait to Mrs Witch, giving us a guide and mentor who one could not help but respect and love.  Reese Witherspoon (INHERENT VICE) took on the role of Mrs Whatsit, and while her bubbly portrayal was certainly memorable, it felt overdone and detracted from the story rather than added to it. Calvin, the athletic friend of Meg, was played by Levi Miller (PAN), and while it was refreshing to see a girl take charge and lead, the lack of development of Calvin didn’t give Miller much to work with.  However, Miller clearly did his best to make Calvin’s optimism haunted by a strifeful home life believable and we are left wanting more from him, which is better than the alternative. Lastly, Chris Pine (WONDER WOMAN) took on the part of Mr Murray, and he did a nice job with it, delivering a heartfelt performance of a father who loves his children, but got sidetracked by ambition.

Director Ava DuVernay (SELMA) stepped way out of her comfort zone in making A WRINKLE IN TIME, and while her reach exceeded her grasp, this film definitely has some merit.  The diverse cast alone makes this an important children’s film because everyone deserves to see themselves represented on screen. Also, the special effects were impressive and I would be interested to see DuVernay take on a more adult oriented, effects heavy film, because I think she could deliver something truly special.  If you’ve got kids or just want to see a fresh take on a classic genre, this is probably a movie you will enjoy, otherwise you may want to wait until it comes to your streaming service of choice.