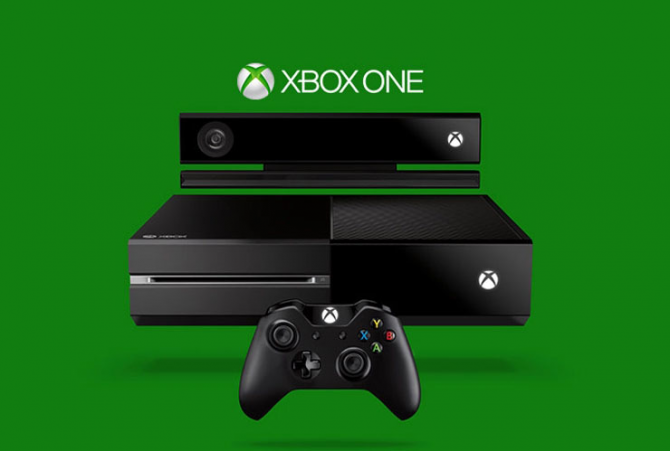 Microsoft announced today that the Xbox One will be hitting store shelves on November 22nd 2013.

The Xbox One will be available in the U.S., parts of Europe and other regions of the world on the same day.

For a full list of the Xbox One launch market regions check out the link here.

Microsoft’s announcement for a release date follows news that the development team behind the console has increased the Xbox One’s CPU to 1.75 GHZ from the initial 1.6 GHZ. In total, that means that it has a 10% increase in CPU power.

This provides more power for developers when they are designing games for the next-generation console.

November 22, which is the anniversary date for U.S. President John F. Kennedy’s assassination, is also the eighth anniversary of the Xbox 360’s launch.

The lines are drawn and now it’s time to wait and see who comes out on top this holiday season.

Will you be supporting Sony or Microsoft? Possibly Nintendo only!? Both? One or two? All three!?

Let us know in the comments below.