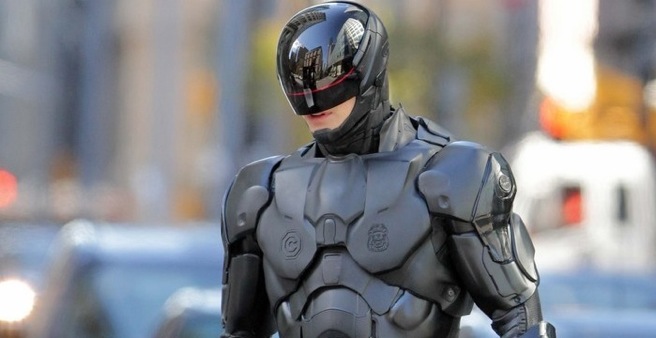 There is no denying just how great the original ROBOCOP film is. It’s amazing and I will forever revisit it when I am in dire need of some classic Alex Murphy action! That said, I do have an open mind when it comes to these remakes (keep you’re ‘booing’ down!) and I’m almost always up for a Resurrection of an old favorite. The original film isn’t going anywhere and it’s fascinating seeing a new creative angle to a favorite from yesteryear. Raped my childhood is not (I’m looking at you Original STAR WARS trilogy only fanboys!). If you don’t agree, that’s cool, and you can eat my butt whilst you bitch and moan at people that don’t give a Detroit city rat’s ass.

Let’s fast forward from 1987 to 2014. A lot has changed. Mainly special effects, costume design, and general badassery in films. I think the ROBOCOP franchise will do just fine right about now. Before this turns into a NERD RANT article, let’s take a look at the latest trailer for ROBOCOP directed by Jose “I’ve never heard of him either” Padilha (ELITE SQUAD) and starring Joel “nope I’ve never really heard of him either” Kinnaman as the titular hero. Have at it nerds:

Will this new ROBOCOP film suck!? It’s possible, but I think this first trailer actually looks pretty great. Here are a few reasons why that stand out:

2. The unexpected classic-ish metallic costume is back and the black redesign looks pretty sweet in motion.

4. The dude still has his right hand! Pretty humanizing if you ask me!

So yeah, this looks fun to me. My main concerns and nitpicks are the reuse of the classic quote (may work in context!?) and the fact that ROBOCOP will be released in February of 2014 known as ‘crappy-film-dump-month’. Will ROBOCOP break that trend? Only time will tell. 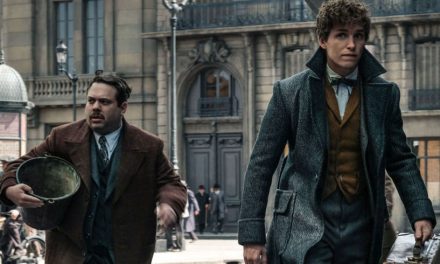 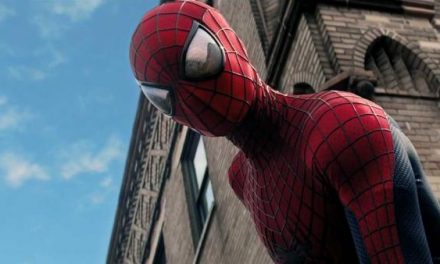 One Last THE AMAZING SPIDER-MAN 2 Trailer! 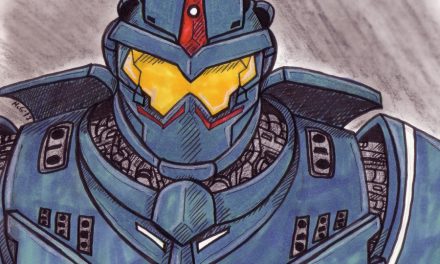 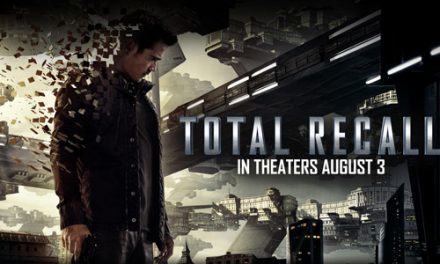