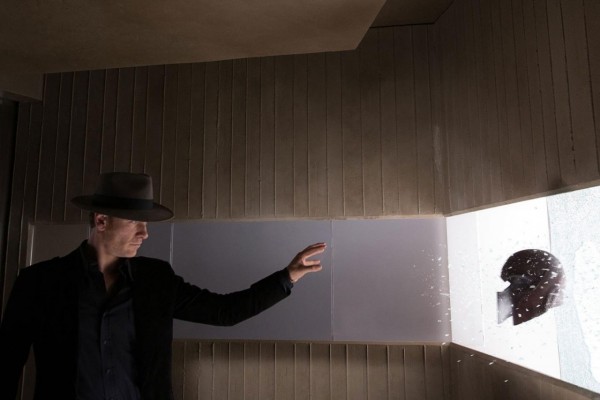 Okay.  Well.  That knocked my X-men undies right off and into the future.  Or the past.  Who the hell can keep track of my undies, nowadays? This trailer has excitement! Death! Time travel! Complex franchise intermingling! Robots! Mutants! Jennifer Lawrence!

Just like every other Marvel movie, it appears that New York City has been completely shit canned. We see a lone electric city in the distance. Most likely, the city of the machines? It appears that the war between the mutants and the machines ends up being more cataclysmic than both sides seemed to predict.  I wonder if once the machines were done with the mutants, perhaps they then turned on their human creators?

One of the biggest possible reveals is the seemingly unavoidable death of Storm. There has been a lot of speculation whether or not Storm’s character would even remain in the movie after Singer mentioned that perhaps maybe there were too many mutants already in this movie.  Rogue’s scenes have already been cut. The amount of Storm in this trailer should mean that perhaps maybe she made it to the final cut?  (That last paragraph was brought to you by the words ‘perhaps’ and ‘maybe.’)

As the sentinel ships release hundreds of their drones, it’s clear that the mutants are completely outnumbered by the advanced robotic hunters.  I wonder if they will ever actually be mentioned by the name ‘Nimrod?’ Will we ever get a glimpse at Mastermold?!

As the trailer continues on, we see a few mutants flexing their abilities in a future battle scene.  Colossus armors up.  Sunspot heats up. Jennifer  Lawrence sexies up.

Magneto and Xavier repeat from previous trailers that Wolverine must go back into the past and stop this war before it even starts.  The interesting part is that we see that it’s actually Kitty Pryde’s hands on either side of Logan’s head. In the original comic, it was Kitty who went back into the past and changed history.  It appears in this movie that the vehicle responsible for Logan’s travel through time is actually powered by Kitty. Nice pillow, by the way. 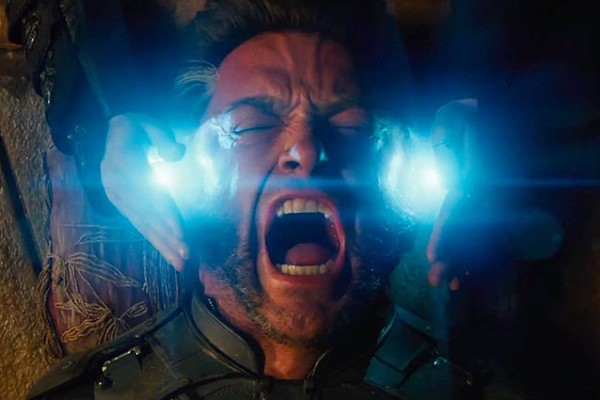 One of the more confusing aspects of this trailer is that Xavier keeps fluctuating between wheelchair and standing. Xavier being in a wheelchair was always confusing to me.  In a world full of mutants with outstanding powers and abilities, you would think that for Xavier to regain his ability to walk, all he would have to do was find a mutant with an adequate enough healing ability.  In the comic, it was Magneto who helped Xavier regain the ability to walk by implanting tiny machine between his damaged vertebrae. Perhaps that’s how Xavier gets vertical in this movie?  I always assumed that Xavier chose to stay in the wheelchair because it humanized him.  Made him appear more relateable;  despite being the most powerful telepath on the planet.

Also, check out the quick cameo from Quicksilver.  He definitely doesn’t look as bad as he did on that Empire magazine cover.  I guess his costumes makes sense once you realize that he is a child of the 70s.  But, that only barely justifies it for me.  I do like the quick shot of him ductaping a security guard  to the wall.

What’s up with Magneto’s helmet?  Why does it look like its in someone’s collection and not being contained in some maximum security facility? It looks like Magneto has been imprisoned, which is cool because I thought the plastic prison that was used to encase Magneto was built after the first X-MEN movie? Which was partially designed by William Stryker…

Speaking of William Stryker, he does make an appearance in this movie.  Perhaps that’s where Mystique goes to (possibly) rescue Havok?  Or is Havok working with Stryker?  Do you think we’ll get a quick shot of Deadpool or Sabretooth?  I can’t really remember the time period that WOLVERINE ORIGINS took place.  Maybe Havok is part of one of Stryker’s earlier covert ops teams? 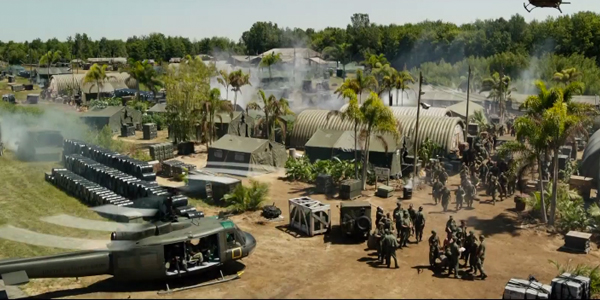 Sexy times between Magneto and Mystique?

Both trailers give us conflicting interactions between Magneto and Mystique.  In this trailer, there seems to be some sort of relationship between them.  In the first trailer, Magneto seemed to be against her.  Perhaps Mystique is the real enemy in this movie?

I’m sorry, but the casual nature in which Magneto throws these cops, just makes me even sadder that I may never get a standalone Magneto movie with him hunting nazis.

Here’s what I find interesting.  In the original X-MEN movies, there is really no mention of sentinels.  (Besides a brief cameo in X-MEN 3) Does this mean that somehow, someone went back in time and gave Trask sentinel technology?

Kitty making sure Bishop gets away. I can’t help but feel like Bishop is going to help lead into a potential X-FORCE movie. 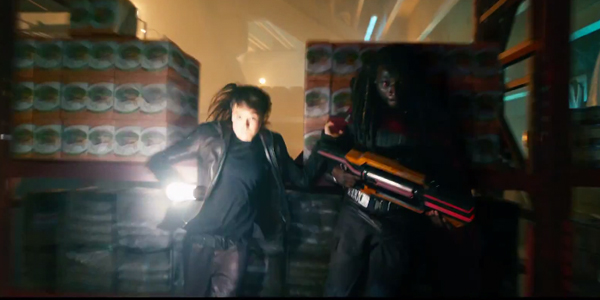 We watch a lot of people die.  Friends.

One of the cooler shots in the trailer is Magneto flying off with the sentinels.  What’s he got planned for them?  Hopefully, the higher road of destroying them.

‘We’ve been given a second chance.’  Maybe don’t spend this newly formed time line fighting each other?  That is, if both of you make it to the new time line…

People are pretty excited about seeing Iceman surfing his ice waves.  Considering he was in the first X-MEN movie, you think we would have seen it by now…

Magneto destroying a baseball field.  Whats he got planned for all that metal?

What’s bursting out of the White House?  I assume a sentinel.  But…. who knows..?

And that’s it! This movie trailer was definitely a huge step up from the first trailer they released.  (Which is nuts because I was crazy banana pants for that first trailer.)  Despite this trailer giving us a lot of clues of what’s to come, it’s clear that there’s still a lot left that we don’t know. Which is a blessing nowadays.  I never thought I’d get a comic book movie so dense and complicated and full of all the things I’ve always wanted to see! Is this movie the first step towards a multi-movie X-men universe?  Will this universe be part of the new FANTASTIC FOUR movie? Will this movie change the events of the first 3 X-men and Wolverine movies?  Cyclops?!  Excelsior! 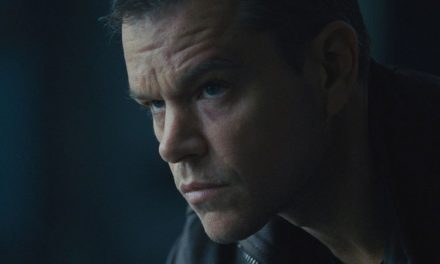 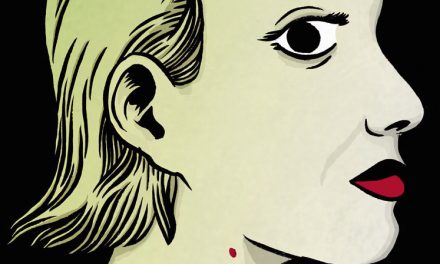 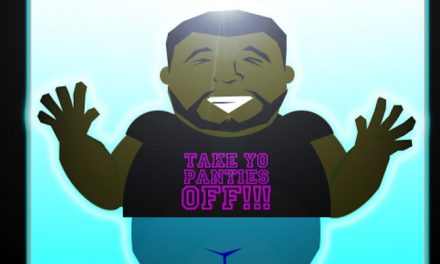