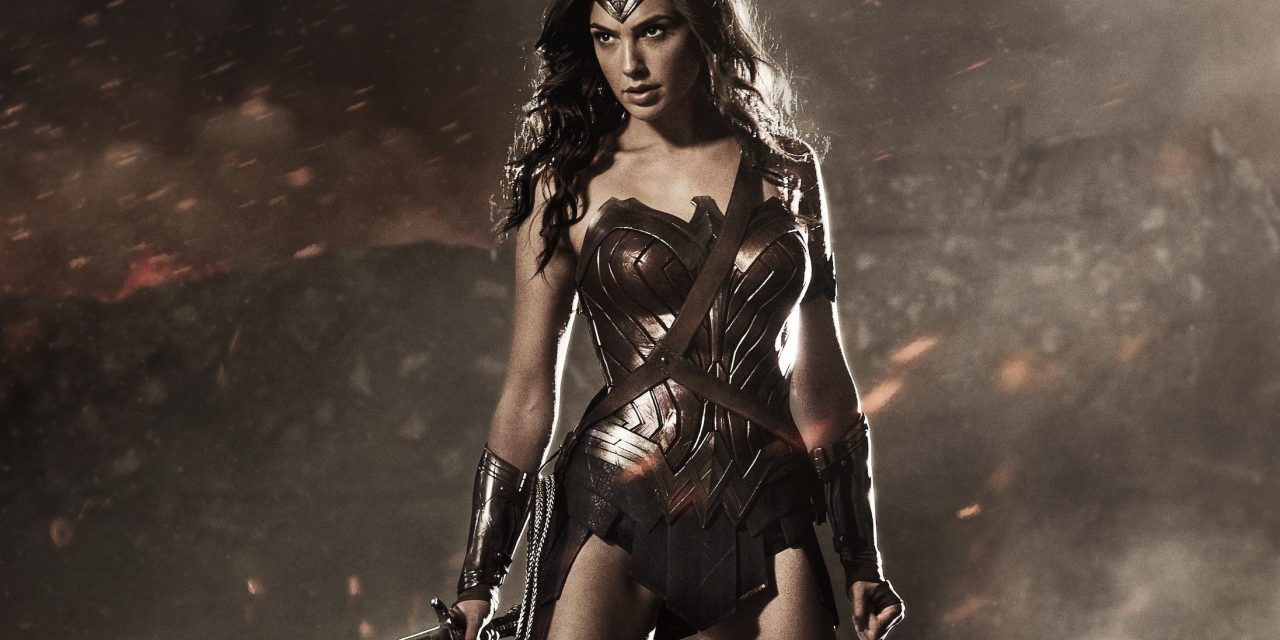 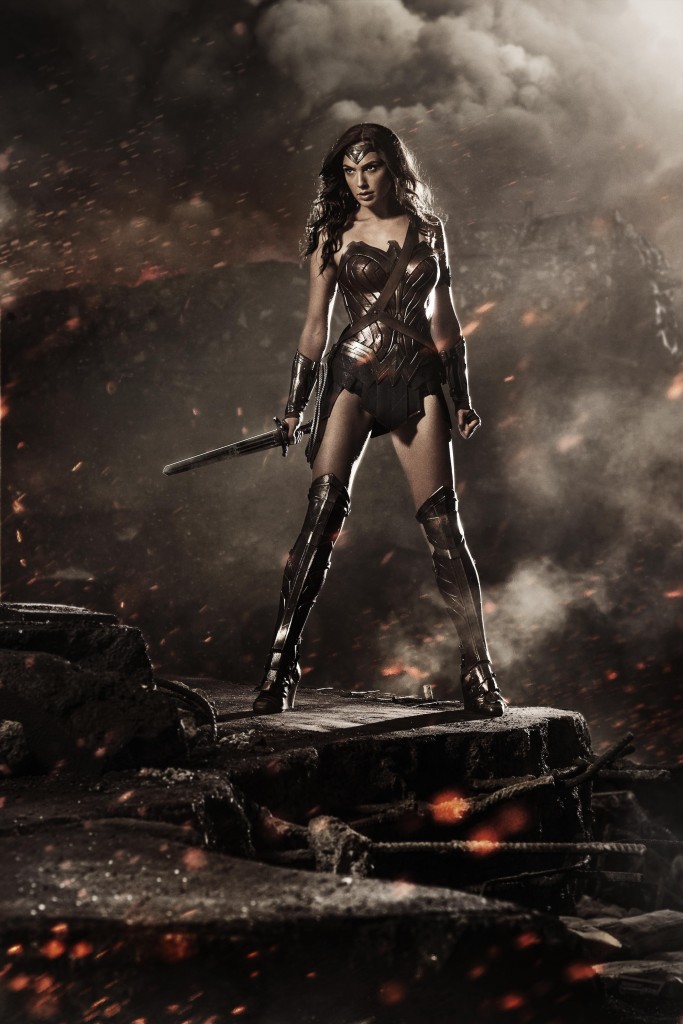 Revealed at this year’s San Diego Comic Con, we now have our first official look at what actress Gal Gadot (FAST & FURIOUS 6) will look like as Wonder Woman in Zack Snyder’s upcoming MAN OF STEEL sequel BATMAN V. SUPERMAN: DAWN OF JUSTICE beating out DAWN OF THE PLANET OF THE APES for longest ass movie title.

Shortly after the Comic Con presentation in Hall H, Snyder himself gave the rest of the world a good look at the costume via his Twitter account. Yes please and thank you Mr. Snyder! Sure, people lucky enough to attend the convention got the first look at the film itself, but this image alone will surely feed my hype for this movie and tide me over until an official trailer is released. I know there are a lot of skeptics out there, but damn does this look cool to me! Classic yet modernized! I really enjoy Snyder’s vision and have complete confidence in the man to deliver yet another amazing spectacle for comic book fans and moviegoers! Bring it on!

First Look at Ben Affleck in costume as BATMAN

BATMAN V. SUPERMAN: DAWN OF JUSTICE is slated for release on May 6th 2016 which is way to long a wait if you ask me. I guess I’ll just have to re-watch MAN OF STEEL 6 times. And I’m cool with that.

What do you all think of the new WONDER WOMAN costume and the already revealed BATMAN costume so far? Let us know in the comments below!