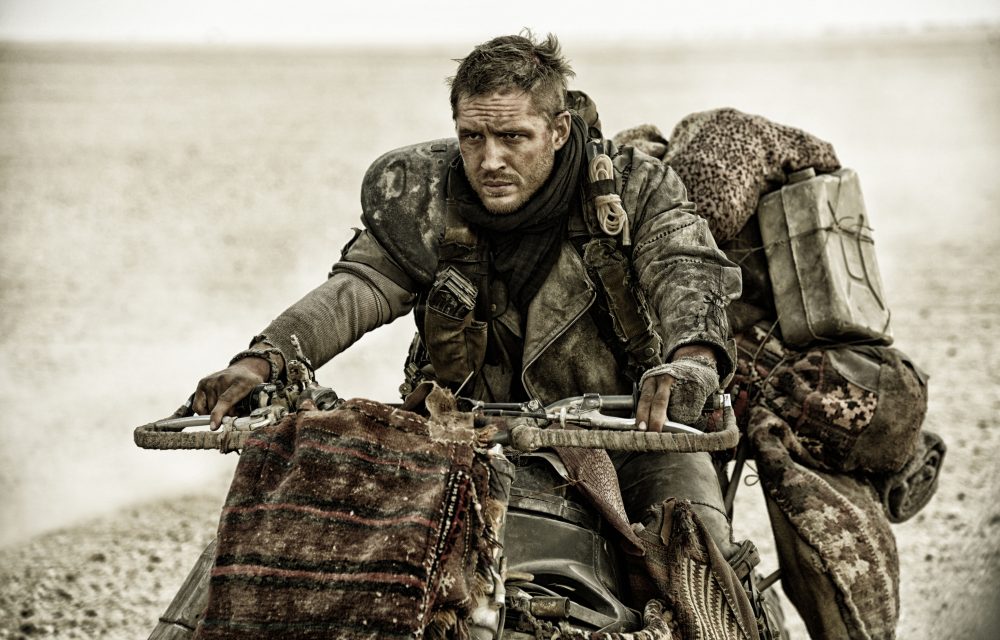 Ever since watching this trailer, I’ve been pissing nothing but fire and blood.

It’s been over 30 years since we’ve seen a new MAD MAX movie.  It’s hard to call this a ‘remake’ or a ‘reboot,’ especially since it’s been written and directed by George Miller.  The man who originally started the MAD MAX franchise all those years ago. It’s clear that the tone of the film is identical to the originals.  Brutal and savage.  Tom Hardy (INCEPTION, DARK KNIGHT RISES) IS Max Rockatansky.  He is worn and broken.  Cold and precise. This is the world of the Thunderdome and Lord Humongous. This is the same desert world of death. (Shit, most of the actors in the original movie are in FURY ROAD) Charlize Theron looks sensational.  The action is violent and beautiful.  DAMN, GINA! I can’t get over how much I love this trailer!!

Let us know if you love it as much as I do in the comments below.