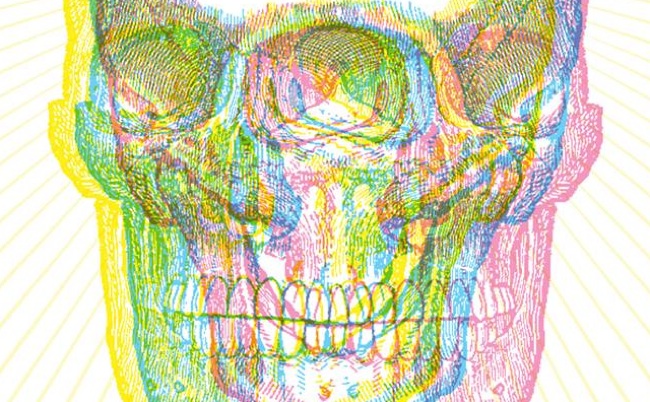 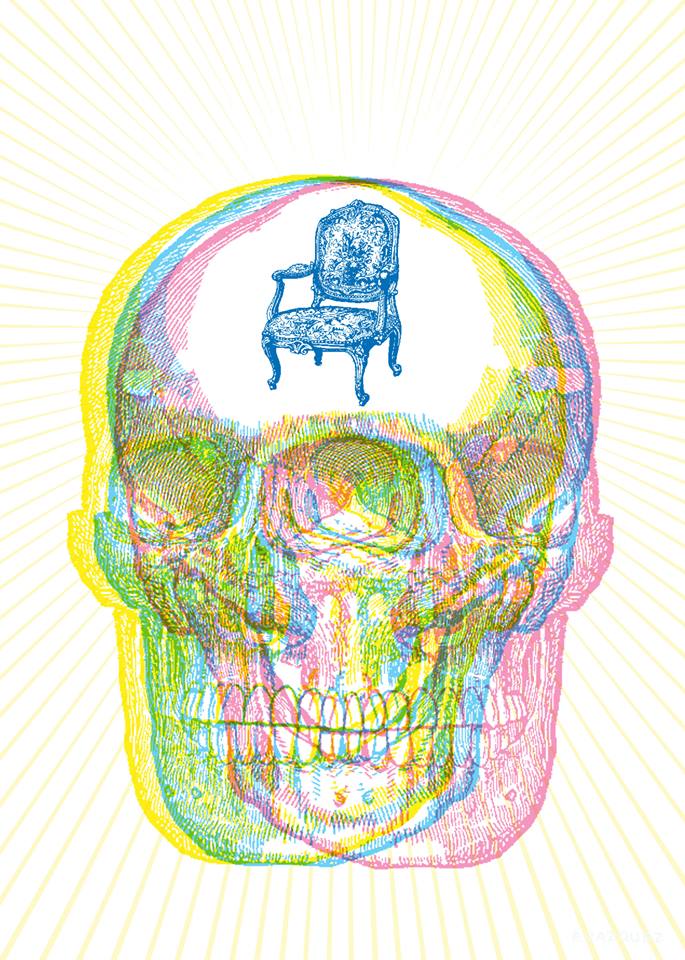 While Luc Besson (THE FAMILY) has some impressive writer/director credits to his name, such as THE FIFTH ELEMENT and LEON: THE PROFESSIONAL, he is certainly very well known for his stand alone writing credits as well, which include the TRANSPORTER franchise, the TAKEN movies, and BRICK MANSIONS, just to name a few. Besson’s latest writing and directing project, LUCY, examines the intriguing idea of what would happen if a human being was able to access 100 percent of their brain all the time, instead of the 10 percent we normally do. The movie focuses on a young woman named, you guessed it, Lucy, who gets roped into a shady drug deal that sets off a series of events that ends up with her being a drug mule for a crazy new synthetic drug, a bag of which has been sown into her abdomen. However, before the drugs can be removed, one of her captors tries to rape her, and the beating she gets for resisting ruptures the bag of drugs inside her. The reaction of this drug being introduced directly into her blood stream starts to unlock higher levels of usage of her brain, which results in metal abilities such as telekinesis, telepathy, and a supernatural like ability to process and understand information, that grow stronger as the percentage of her brain she can use increases. However, as one would expect, mass quantities of drugs into a system can also have some unintended side effects to go along with the benefits, so Lucy turns to the one man who could possibly fathom what is happening to her, a professor named Norman who has done extensive theoretical research on her condition. Unfortunately, Norman is on the other side of the world and Lucy still has an angry group of mobsters to deal with who are more than a little upset about the loss of their drugs.

By far the highlight of LUCY is the directing and cinematography. The film is full of creative camera work, not to mention some sick science fiction visuals, that mesmerize and enthrall. Intense angles, tight panning shots, extreme close ups, and some very interesting shot and scene compositions all combine to give your eyes a treat that you won’t want to turn away from. The film’s intense visuals mostly come from the science fiction side of the story, such as the drug reacting in her blood stream, Lucy using her newly discovered mental ability to speed up, slow down, or move through time, and the tumultuous creation and destruction of the earth and all its subsequent phases. Besson handles these wonderful happenings with a sharp eye that easily conveys the story, but with creative compositions that definitely increase the movie’s wow factor.

Unfortunately, the story isn’t as good as the production values. I’m perfectly fine with suspending disbelief while watching movies, as such I have no problem believing that a crazy new drug has given Lucy amazing powers that allow her to control the world around her. However, I do have trouble suspending all logic, and there are many things that just don’t make sense. For example, the movie opens in Taiwan and that is where the mob that abducts her is from, yet later in the film you find out they are Korean, and it is never explained or elaborated on why these Koreans had their base of operations in Taiwan. In fact, almost nothing about the mob is every explained, which I find inexcusable in a movie that is just shy of 90 minutes, as this lack of depth makes it a bit hard to get invested in the plot. Another massive conundrum is that Lucy has no problem killing her captors and assailants when her powers first manifest, in fact she quickly becomes quite emotionless, but later in the movie she allows most if not all of them to live when she encounters them in a hospital, which leads them to come after her again a short time later, which makes absolutely no sense. Another issue that was bothersome is Lucy’s captivity, she is supposed to be a drug mule, but ends up in a concrete cell being held by men who are clearly not the same men who first abducted her and put the bag of drugs in her. There is no explanation as to who these guys are or what they want, other than to possibly just rape her, or why Lucy wasn’t put on a plane like the rest of the drug mules in the movie. These are just the biggest issues in a film that has many plot shortfalls and, unfortunately, the longer the movie progresses the more they pile up, to the point that it becomes hard to care about what’s going on.

While LUCY boasts a notable group of actors in the principle roles, I found all their performances limited by the not so in depth script. However, there are still highlights in their performances. Scarlett Johansson (CAPTAIN AMERICA: THE WINTER SOLDIER) takes on the role of Lucy, and she does a decent job with the role. Johansson does a wonderful job portraying Lucy’s terror as she is forced into circumstances beyond her control in the beginning of the film. Unfortunately, once the drugs hit Lucy’s system she becomes very cold and stoic, and while Johansson does a terrific job portraying this, it gets boring pretty quickly and just starts to feel like old hat. Professor Norman is tackled by Morgan Freeman (TRANSCENDENCE), and while Freeman gives his usual top notch performance, the character is underdeveloped so we don’t get anywhere near the depth that is the hallmark Freeman’s best work. However, it is still fun to hear him give a lecture and field questions on the subject of brain development and the purpose of cells. A surprise pleasure for me was getting to see Min-sik Choi (NEW WORLD) take on the role of Mr. Jang, the head of the Korean mob that is pursuing Lucy. I’ve been a fan of Choi ever since I saw the original OLDBOY, and it’s nice to see him have a role in a major Hollywood film, as he almost solely works in Korea. He is wonderful as the primary villain, and while you are often left not knowing what he said as his character is rarely translated, his expressions alone make his performance a scene stealer. Lastly, Amr Waked (SALMON FISHING IN THE YEMEN) of police captain Pierre Del Rio, and he does a nice job with the role. Waked’s reactions to Lucy’s abilities are great, he combines just the right amount of shock and pragmatism that makes it easy to believe he is actually a hard wired police officer. I haven’t seen a great deal of Waked’s previous work, but after this performance I would like to see more.

While LUCY is a visually stunning film, the fault in the script is far too much of a drain for that to be enough to salvage it. If you’re a rabid fan of any of the actors, or just want some mindless sci-fi action, then you may want to go out and give the movie a try, otherwise I’d recommend waiting for it to come to your streaming service of choice.