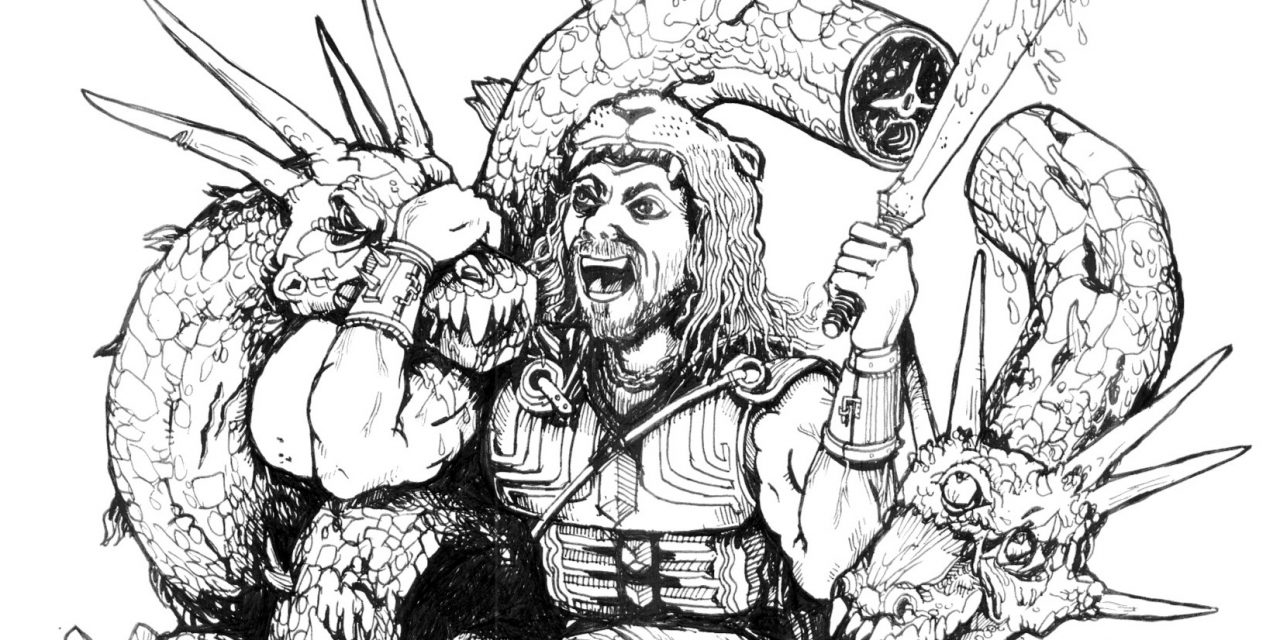 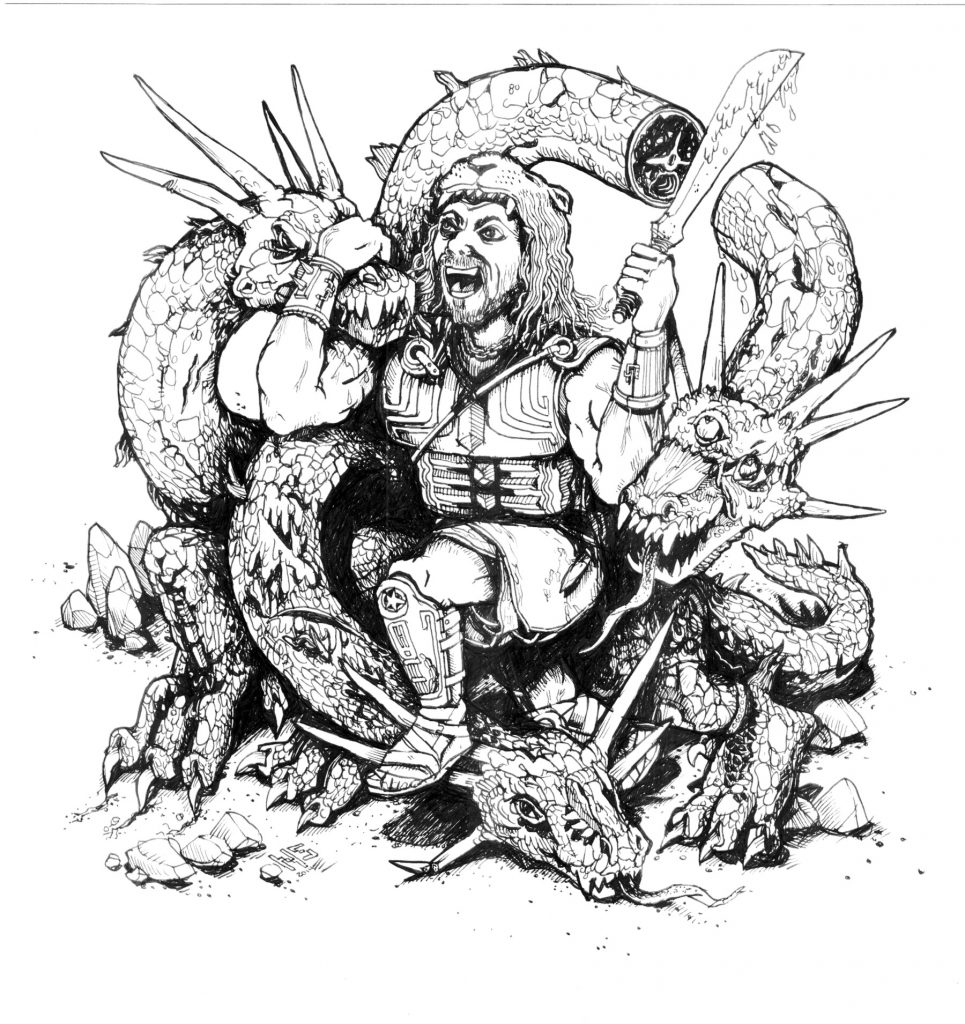 In HERCULES, Dwayne “The Rock” Johnson and his giant biceps slay a multi-headed hydra, wrestle a magical lion, and attack a giant ferocious wild boar – all in the first five minutes of the movie. Yeeeeah!

Unfortunately, those five minutes are all that’s worth seeing in the movie.
Before you start accusing me of being a film snob, you gotta know that I can handle some pretty bad entertainment. I went to see GHOST RIDER 2 on opening night. I truly enjoy Rob Schneider movies. And I love sitting in front of the TV on a Saturday afternoon and watching whatever cutrate flick is on.
What made HERCULES a subpar movie wasn’t the bad acting (which wasn’t really that bad) or the ridiculous CGI effects (which actually looked decent). It wasn’t the slightly low budget XENA PRINCESS WARRIOR vibe to the whole movie. Nor was it the white people with dreadlocks or the warriors with tribal tattoos. It also wasn’t the distracting fact that all the men in the movie looked filthy and grimy while all the women were clean and had perfect skin. And it certainly wasn’t that everyone spoke with a weird British accent even though the movie took place in ancient Greece.
No, what made HERCULES a subpar movie was that it was boring.
Because after the first five minutes of heroic beast conquering, you find out that in this version of HERCULES, those events didn’t even really happen; they were made up by a storyteller to embellish the legend of a mere mercenary. So for the next 93 minutes of the movie, you are stuck following a band of mercenary misfits (including a big strong guy named Hercules) as they help out a king defend his land, realize the king is actually evil, and then fight the king. Large groups of people fight each other in battle, stab each other, and die.
I suppose the action on the screen wouldn’t have been so unbearably dull if the audience hadn’t been teased by the awesomeness of the beast slaying in the beginning of the movie and in the trailer. I was fully led to believe that HERCULES would have mythical and legendary action. Instead, I was hoodwinked into seeing a plain old regular ordinary war movie.
There is no magic. There are no gods. There are no fantastical beasts. There are no heroic feats of strength.
It is beyond my comprehension as to why anyone would make a movie about Hercules, a man with superhuman strength who has to complete 12 heroic feats, and make him into an ordinary man. With no feats to complete. The best parts of the Hercules myth were taken out and thrown away, and now we’re just left with a supremely ripped guy wearing a lion skin. And while many of The Rock’s admirers will probably find that to be hot, to most people it’s just kind of weird and not enough to carry a movie.
While I was watching HERCULES, I could not accept that it was turning out to be a plain old, non-magical movie. How could this be?! This feeling was made even worse by the fact that there were constant hints of magic throughout the movie. Hercules kept having visions of fighting Cerberus, the wild three-headed dog. Was he real? Was he an hallucination? Omg, he might be real! And then there were the repeated reports from a scout that the enemy army had centaurs. And then you actually saw centaurs standing on a hill! Whoa.
And the movie was exciting… for about one second until it was revealed that the visions of Cerberus were drug induced. And once the centaurs stepped out of the shadow, they were just men on horses. Booooo! Why would director Brett Ratner build up an audience’s hopes, only to dash them so cruelly against the rocks? Why would someone taunt an audience like that? What kind of a monster would trick their audience and leave them with a horribly boring action movie?
The same guy who directed X-MEN: THE LAST STAND, that’s who.
Final score: 4 out of 10