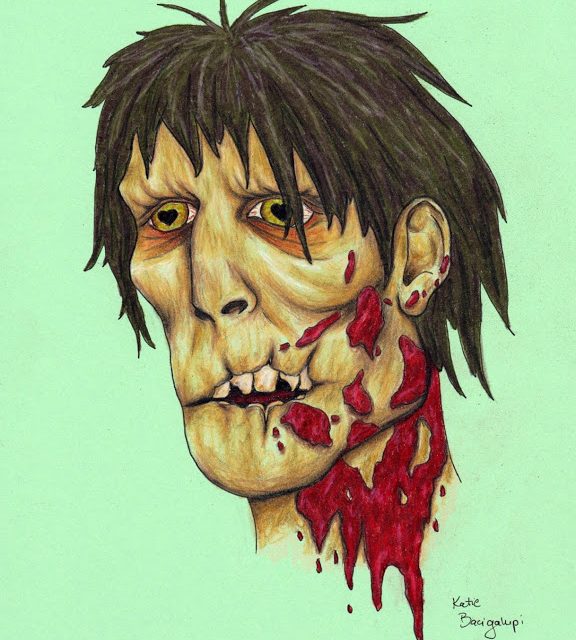 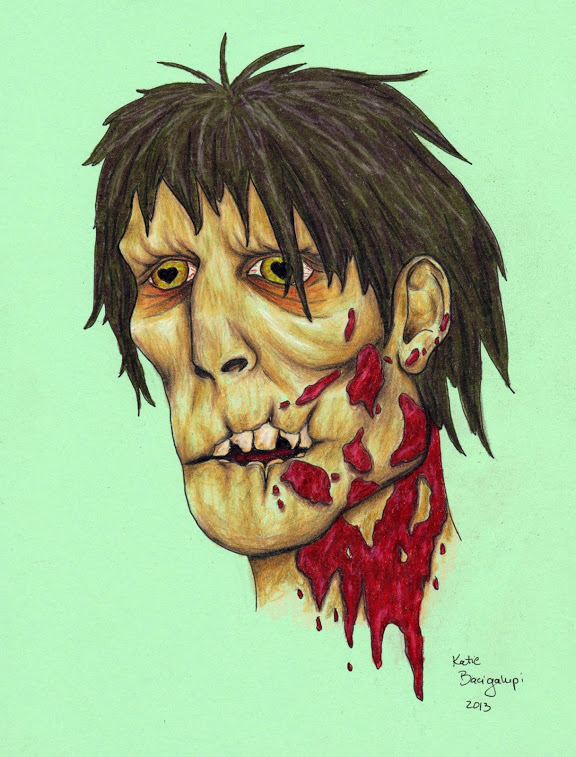 I remember waking up one day and not wanting to leave my bed.  The soft sanctuary of my blankets. I’m pretty sure it was a Tuesday. Tuesdays are always so difficult.  I didn’t want to accomplish anything. I didn’t want anything more but to stare at the wall and turn off my brain.  I also wanted eggs and bacon. I defiantly rolled over and found myself at my desk at work.  How did I get there? The undead commuter trapped in his daily routine.

The world of WARM BODIES is not anything we haven’t seen before. A virus has decimated the population, turning regular folks into flesh eating ghouls. The remaining uninfected have emotionally and physically cut themselves off from the world, where they slowly waste away behind their giant wall.  The story follows a zombie named R,  played by Nicholas Hoult (X-MEN: FIRST CLASS, JACK THE GIANT SLAYER) who wishes there was more to his death. A soul longing for life, trapped in the humdrum locomotion of everyday zombie-dom. That is, until he meets Jules, played by Teresa Palmer (I AM NUMBER FOUR).  R, uncharacteristically, decides to rescue Jules and takes her into his world. That’s where his life (and heart) begin again. 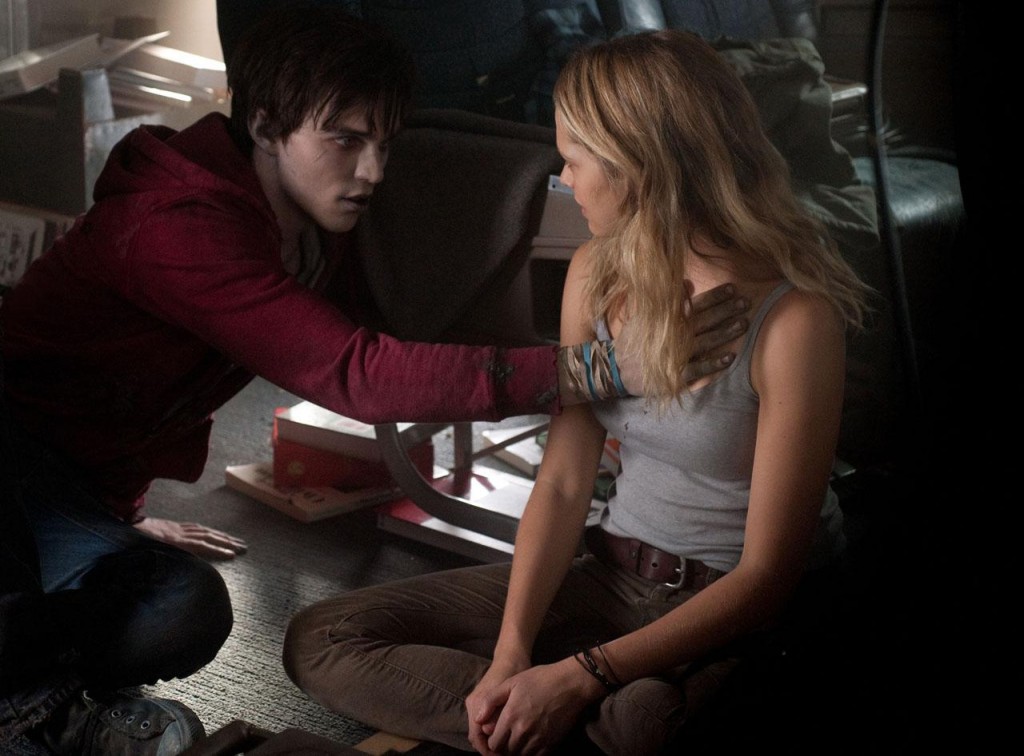 It doesn’t take much to sell me on a world where the dead hunt the living. ‘A virus is released that makes everyone eat each other.’ Cool. I’m convinced. Lets get this party started. I mean, we pollute our water. We genetically alter our food. We breath, eat and drink harmful chemicals on a daily basis.  It’s not hard to imagine a world where we accidentally create a zombie virus.  ‘Accidentally.’ Most zombie movies show a world where humans are forced to react to this random act of nature. WARM BODIES does a really good job of showing us an alternate scenario. A zombie apocalypse that we willingly walk into with our own apathy. SHAUN OF THE DEAD did a really good job of subtlety suggesting this in its opening sequence. WARM BODIES brilliantly takes this premise and digs it deep into its bones. 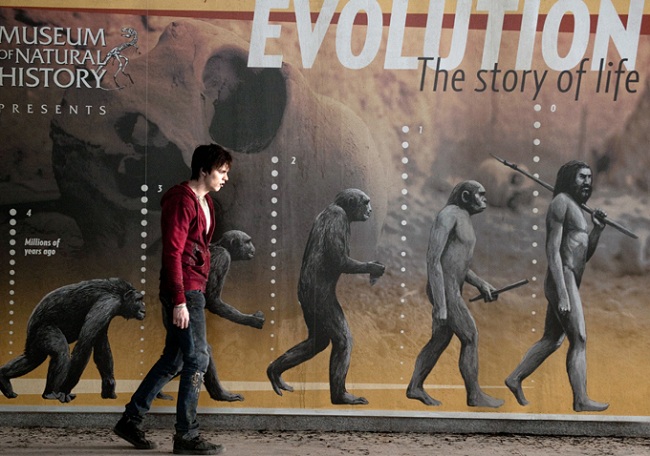 Anyone paying attention will quickly make the ‘Romeo and Juliet’ connection. ‘Two star crossed lovers from two violently different worlds, finding love somewhere in the middle.’ The first half of the movie consist of R protecting Jules from his family. The second is Jules protecting him from hers. But, WARM BODIES is so much more than that. It is about a world where letting go of what it means to be alive, turns you into an emotionless disconnected creature. ‘Zombies don’t dream.’ ‘Zombies don’t feel.’ This holds true for the remaining humans who no longer follow their dreams. Who no longer let themselves feel. Not fully dead. Not fully alive.

I really enjoyed WARM BODIES. I found myself really invested in the characters and eager to see how it would end.  I loved the idea of a zombie infection that you can free yourself from. Where you can either give up and become a ‘boney’ or you can remember what it means to be alive and fight for your humanity. Rob Corddry (HOT TUB TIME MACHINE) is great as R’s ‘Mercutio’ and adds a few unexpected heartfelt moments. The subtle return of R’s humanity is extremely well done. I love the idea that zombies eat brains because they get to briefly experience the memories of their victim. WARM BODIES does an excellent job of avoiding obvious plot points and manages to throw in a few surprises. In a world where zombie movies are a dime a dozen, WARM BODIES never comes across as a weak attempt at cashing in on a hot genre (WORLD WAR Z) or being just another TWILIGHT knockoff. I highly recommend you see this film. Then, go home, turn off your phone and remember what it means to be alive.