US Movie Review — Another Horror Classic 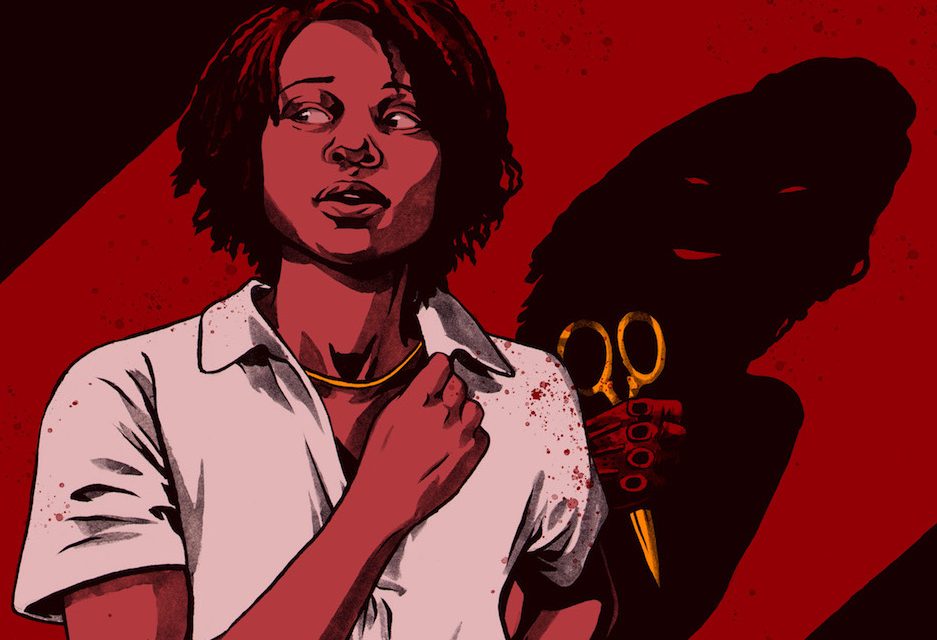 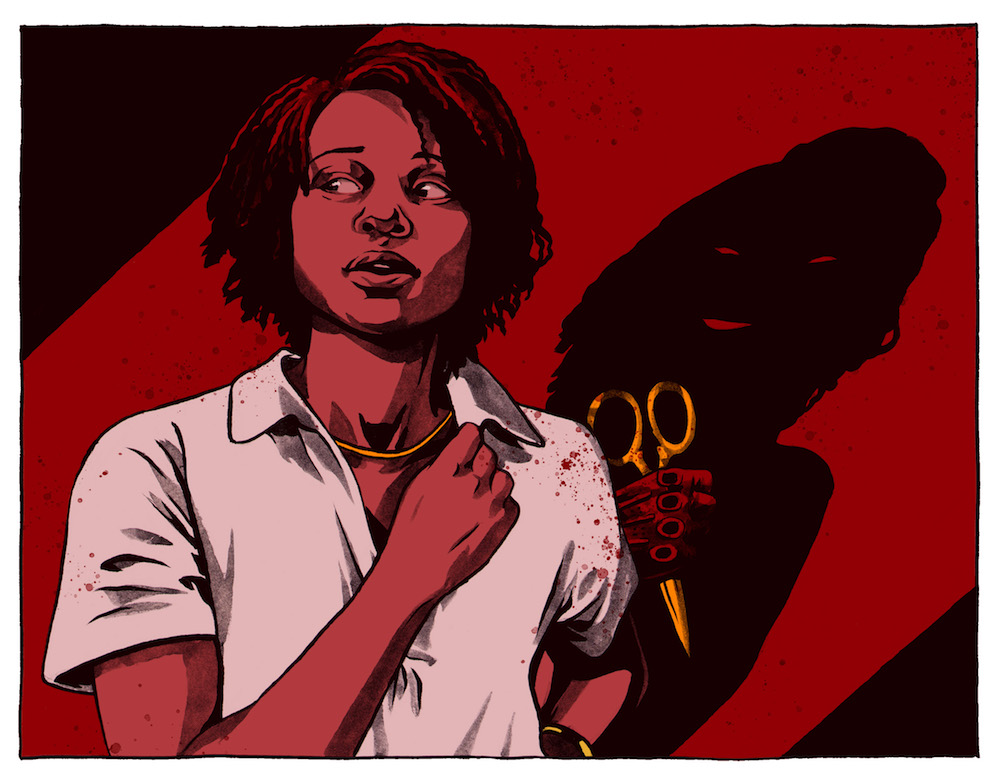 Writer-director Jordan Peele just proved he has more than one good horror movie up his sleeve. Hot off the heels of his Oscar-winning film GET OUT, Peele delivers another American horror movie classic with US. A delicate mixture of dread and comedy paired with amazing performances add up to a great time at the theatre.

There was a lot of care put into the opening sequences on the Santa Cruz Beach Boardwalk (setting for the 80’s classic LOST BOYS) that was literally a calm before a storm. Soon after, we’re introduced to The Wilsons—a middle-class family of 4 on their annual California coast vacation.

Spending time with the Wilsons and learning about their unique family dynamics was a blast. This is 100% due to the extremely likable cast, and the strong chemistry they all share. Lupita Nyong’o (BLACK PANTHER) plays Adelaide, a strong and loving mother of two. Winston Duke (Also, BLACK PANTHER) plays a bumbling father who just wants to be a goof. And their two kids, Jason (Evan Alex ) and Zora (Shahadi Wright Joseph) will be instantly appreciated by anyone with a sibling. While I was most impressed with Winston Duke and Shahadi Wright Joseph’s performances, everyone brought their A-game. And since each character has a doppelgänger in this film, they all get the chance to show off their acting range.

Once the doppelgängers show up with their red jumpsuits and golden scissors, things get strange. The interactions they all have with each other are priceless. But I feel like a lot of the twists and turns we faced were a bit too predictable. The main twist at the end can be seen a mile away. And as the narrative unravels, I feel like we learn too much about what’s going on instead of letting audiences fill in some blanks. And when things attempt to get wrapped up with a neat little bow, there were too many plot holes to fill. At some point you just have to not think and have fun. Luckily, I was able to do just that.

US is a movie the horror genre needs right now

While horror movies featuring heavy doses of gore and gross-outs can be visceral and exciting, nothing beats a good old fashion sense of dread of the phycological variety. US messed with your mind, and once it took hold, it never let go. And chances are, it will be holding onto a small part of my brain for a long time to come.

Peele reminds me of M. Night Shayamalan (THE SIXTH SENSE, SIGN). That’s a compliment by the way. Both have a unique directorial signature that stands out in a crowd. When you watch a Shayamalan film, you know it’s a Shayamalan film. The same can be said of Peele when comparing GET OUT and US. I prefer being creeped out rather than grossed out. And any good horror film leaves you questioning sounds and looking behind your back for days. US accomplished that feeling wonderfully. Ahhh!

A little humor can go a long way

And speaking of directorial signatures, Peele has a few things I appreciate a great deal. One, he’s not afraid to add an element of comedy to his stories. We’re all humans after all, and if I know one thing about humans, it’s that we oftentimes joke or laugh when put in terrifying situations. Just listen to other moviegoers at the theatre. Those assholes are always laughing during the best part! Shhhh! My point being, while the stuff happening is horrifying, the fact that Peele’s characters joke a fair amount really humanizes them.

And secondly, US featured some amazing and atmospheric music from composer Michael Abels juxtaposed with some of the best use popular songs to date. Using bits of Luniz’s “I Got 5 on It” to build tension is a master stroke. And tossing in NWA’s “F*** the Police” at just the right moment was pretty damn memorable.

It’s not every day I have this much fun watching a horror film in theatres. Peele proves he’s in this genre for the long-haul delivering yet another American horror classic. The strong cast, unrelenting sense of dread, and comedic beats all culminate in a strong film. Sure it’s slightly hampered by some predictable twists and over-explanations, but the end of the day, I can’t wait to see what Peele has i store for us next.