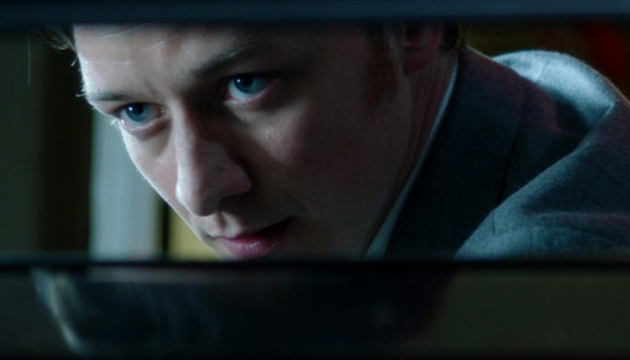 After taking some time off to direct the opening ceremony of the London 2012 Olympics, Danny Boyle (28 DAYS LATER, SUNSHINE) is back with the mind-bending heist thriller TRANCE. The film is well cast with James McAvoy (X-MEN: FIRST CLASS) as its lead; an expert thief who gets bonked in the head and cannot recall where he hid an invaluable piece of art. In supporting roles, there’s the awesomest Vincent Cassel (BLACK SWAN, EASTERN PROMISES) as the possible baddie who hires hypnotist Rosario Dawson (DEATH PROOF) to retrieve priceless information from our lead (Let’s hope whatever romance angle is injected is done well).

Danny Boyle is a visual master whose career cannot be pinned down to one genre or the exploration of any specific theme. He plays in different sandboxes and has a damn good time doing so. This being a UK production (along with being co-written by John Hodge who wrote Boyle’s first three features) has got me excited for his return to crime-laden England.

First impressions have me excited. The film looks like a lean, flashy genre exercise with the right amount of pulp levity that a Spring release asks for. Boyle’s visual panache looks to have melded well with the story’s action beats and as long as the script is solid and doesn’t fall for genre cliches I think this one will be worth the price of admission.