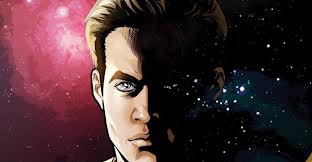 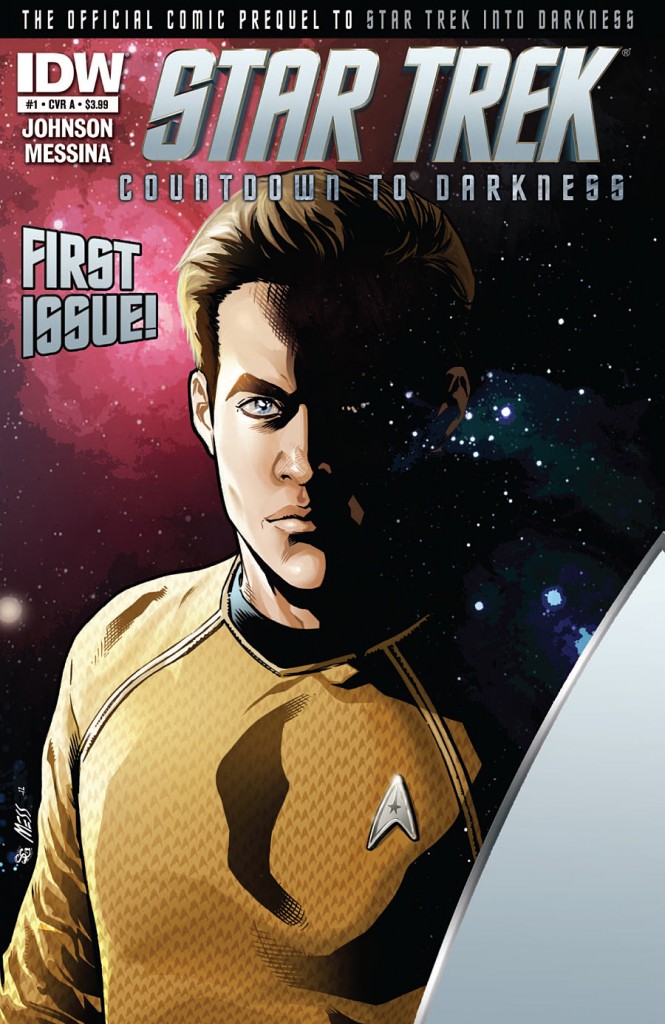 IDW Publishing has an extremely large and diverse collection of franchises to choose from all with their very own comic book series. Everything from TRANSFORMERS, G.I. JOE, GHOSTBUSTERS, GODZILLA, and even MARS ATTACKS is under IDW’s care and the list goes on from there. You can add STAR TREK to that list as well and it looks like there is a new project underway that deserves some of you’re Klingon-loving attention.

Starting today, fans can get their contorted live long and prosper shaped hands on the first issue of a four issue prequel miniseries titled STAR TREK COUNTDOWN TO DARKNESS chronicling the events leading up to the JJ Abrams (SUPER 8) directed film STAR TREK INTO DARKNESS hitting theaters this summer. Take a look at the book details straight from the publisher:

The countdown to the motion picture event of 2013 begins here, in this blockbuster 4-issue prequel mini-series that sets the stage for the upcoming STAR TREK film! Like the best-selling STAR TREK: COUNTDOWN in 2009, this all-new series leads directly into the next movie, with a story by STAR TREK writer/producer Roberto Orci and Mike Johnson (STAR TREK ongoing series), and drawn by the original STAR TREK: COUNTDOWN artist, David Messina! STAR TREK 2013 PREQUEL is the can’t-miss lead-in to the new adventures of the Enterprise crew!

This sounds like it’s worth a look especially considering the popularity of the previous “Countdown” mini series that shed some light on the events leading up to Abrams’ first STAR TREK film. This could easily be the chance fans have been waiting for to get more information on the film’s mysterious plot and potential characters.

STAR TREK COUNTDOWN TO DARKNESS is on store shelves today with the film STAR TREK INTO DARKNESS exploding into theaters on May 17th 2013.

In the San Francisco area looking for your next STAR TREK comic book fix? If so, Check out MISSION: COMICS & ART. They’ve got you covered! 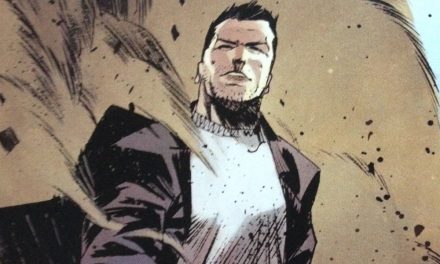 Image Comics May Have Another Hit With DEAD BODY ROAD 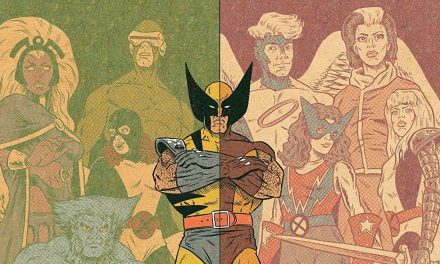 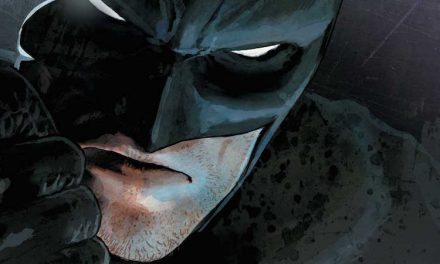 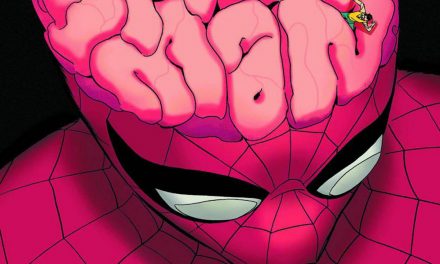