Top and Bottom 5 Summer Blockbusters of 2014 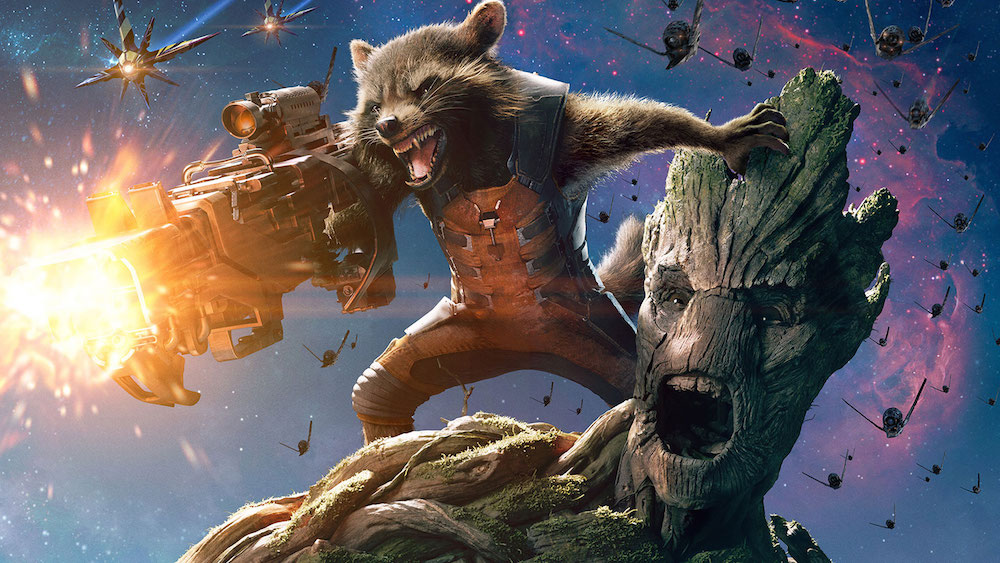 GUARDIANS OF THE GALAXY, Marvel/Disney

Ah, summertime. A time to travel, hike, laze about the poolside, and just enjoy the great outdoors…NOT! Forget the sunscreen, who needs a beach towel, and why on earth would I need a pair of sunglasses when almost all I’m going to do is flop down in a dank, dark, and nastily overcrowded theatre with a hidden bag of melted Raisinets in my pocket to enjoy a crap ton of big budget franchise movies that shamelessly cost millions to create!? Yes, I’m THAT guy.

I thought now was as good a time as any (being awards season and all) to look back at the Summer of 2014 and see what all the fuss was about. Before I get crackin’, let’s see what I was most looking forward to heading into those hot and steamy summer days:

Top 5 Most Anticipated Summer Blockbusters of 2014

That was fun wasn’t it!? Wait you didn’t click the link!? You damn fool! Alright, I’ll give you another chance…go ahead.

GREAT! Thanks for doing that. So now that you know that I apparently have a green lizard fetish we can begin.

Let’s start with my Top 5 Summer Blockbusters of 2014 and work our way to the bottom.

1. GUARDIANS OF THE GALAXY

3. DAWN OF THE PLANET OF THE APES

Alright so #1 is pretty predictable I know. GUARDIANS OF THE GALAXY was a no-brainer here since it was the most fun I’ve had at the movies in a long long time. And trust me, beating out an X-MEN movie for the #1 spot is a huge deal! I’m a lifelong X-MEN fan and DAYS OF FUTURE PAST was rock solid. But damn, GUARDIANS was just such a perfect blend for me where my 2 favorite genres (Science Fiction and Superhero) got married and had a wonderfully entertaining baby. And Raccoons. The only thing that could have pushed DOFP over the edge would be 100% more Cyclops…alright and maybe if it had a foul-mouthed raccoon. Maybe. My #3 spot went to DAWN OF THE PLANET OF THE APES because it was a fascinating film that is a lot deeper than you would imagine tackling such themes as war, radicalism, and what would happen if damn dirty apes learned how to kick our collective asses. It also had a perfect scene featuring The Band’s version of the song The Weight that will not leave my mind. Coming up close behind is Tom Cruise’s latest Sci-fi (seeing a theme here?) romp EDGE OF TOMORROW. It’s my favorite actor in my favorite genre, in one hell of an engrossing and action-packed flick. You do the math. And coming up at #5 is CAPTAIN AMERICA: THE WINTER SOLDIER. Yeah yeah, it came out in April, but dammit April is the new start of the summer blockbuster season if you ask me. Get use to it. This red, white, and blue sequel hit all the right notes and continues to prove that Captain America can work on screen.

So that was the easy part. Now comes the challenge of admitting what flopped. Now this does not mean I did not enjoy the movies below, it just means that they did not live up to the ungodly high expectations I set for them. So yeah, blame me if you must…I put big loud summer blockbusters on a pedestal and when they don’t deliver I throw a pouty party. Without further ado, here’s my Bottom 5 Summer Blockbusters of 2014.

Again, I had a bit of fun with all of my “Bottom 5” movies, but they just didn’t deliver and live up to the potential they had to be something truly special. GODZILLA was a slow ass burn for me. I really liked the atmosphere, the effects were spectacular, and that lizard kicked some ass. Problem was that the movie was too damn long, there was way too much time spend on the human characters, Godzilla himself can almost be considered “a cameo”, and that scene on the bridge drove me nuts. Stay off the damn bridge!! This made #1 on my list because it had the biggest potential. SIN CITY: A DAME TO KILL FOR, all I have to say is I waited 10 damn years for you. You did this to yourself. Frank Miller is the man when it comes to comic books, not so much with film. I still puke in my mouth when I think about THE SPIRIT. Coming in at #3 is THE AMAZING SPIDER-MAN 2 starring Andrew “Tobey Maguire was much better” Garfield. This franchise never clicked with me once they rebooted and it appears Sony agrees. The next installment in the TRANSFORMERS series ranks #4 here because it was really just more of the same except no LaBeef and 100% more Dinobots. Ok, so those are both very good things, but I was looking for something more fresh rather than just a rerun. And last but not least was the new TEENAGE MUTANT NINJA TURTLES. Don’t get me wrong, I kinda liked this one. Yes, I feel a little ashamed for saying that, but come on people it’s the Turtles we’re talking about. Name one good Turtles movie. I mean GOOD Turtles movie NOT nostalgic. There really aren’t any. I like this franchise because it’s nostalgic and harkens back to a very wonderful time in my toy soaked childhood. But at the end of the day, this movie could have been way better…and on a side note…I like the nostrils so bite me.

So there ya have it nerds. My Top and Bottom 5 list for the summer blockbusters of 2014. Hope you enjoyed my list and I hope you figure out how to comment below so you can tell me how wrong I am about everything. I look forward to it! 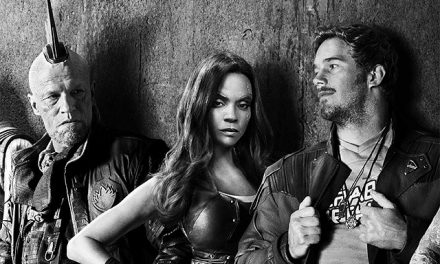 IIIIIIIII’m…Hooked on the GUARDIANS OF THE GALAXY VOL. 2 Sneak Peek! 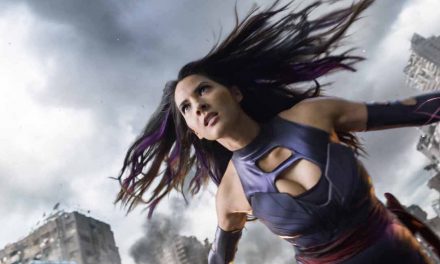 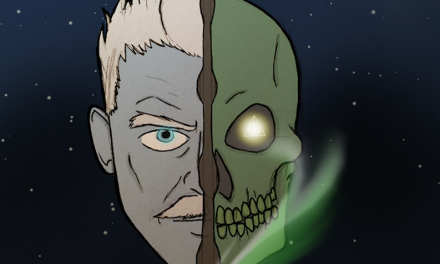 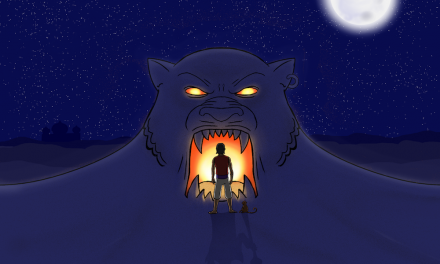