Top 5 Most Anticipated Summer Blockbusters of 2014! 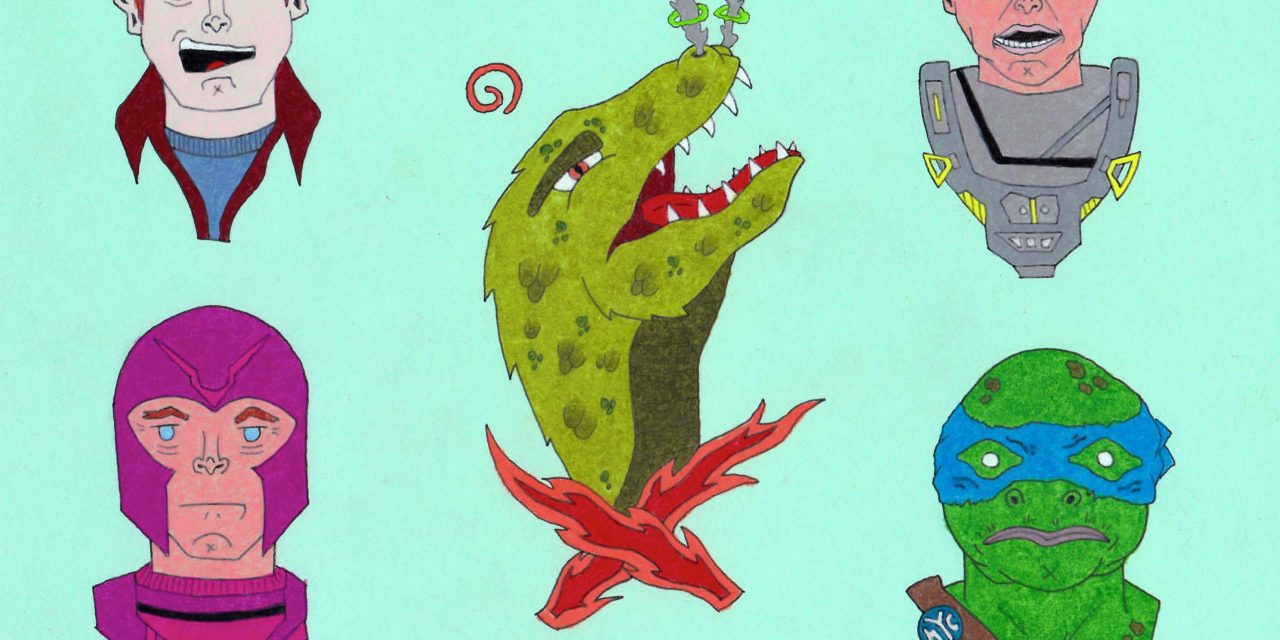 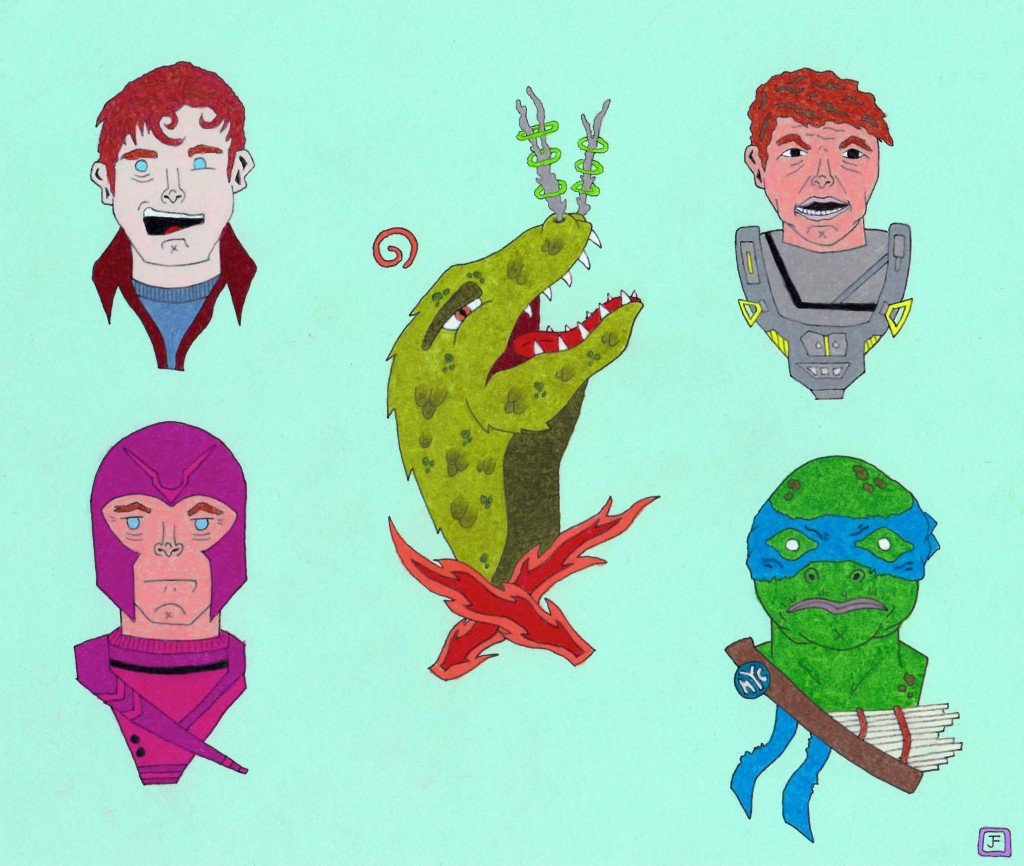 The summer blockbuster movie season is upon us with the release of THE AMAZING SPIDER-MAN 2 this week and I couldn’t be more ready for the incoming onslaught of awesome big budget flicks! This year has been kind enough to gives us 2 films in the form of 300: RISE OF AN EMPIRE (Eva Green’s boobs!) and CAPTAIN AMERICA: THE WINTER SOLDIER that could have easily been released in the hot and heavy months of summer. But alas, they didn’t likely due to the overwhelming amount of awesome we are about to experience in the possibly over-saturated summer movie season months ahead. While there are many movies I am frothing at the mouth to see, the below list compiles my top 5 picks for the summer of 2014!

5. GUARDIANS OF THE GALAXY

I have a feeling that James Gunn’s (SUPER) GUARDIANS OF THE GALAXY is going to be something very special. Marvel sure is poised to take a gamble after the success of all this THE AVENGERS business. While I don’t have a lot of history with these characters, I think Marvel is on to something. A healthy dose of hardcore science fiction, being set in the popular THE AVENGERS universe, and having a comedic charm echoing the INDIANA JONES series is a sure fire recipe for success. That not enough for ya? Well, there’s a talking raccoon who loves to blow shit up with heavy weaponry atop the shoulders of his humanoid-tree friend Groot voiced by Vin Diesel. There, did that sell you? While GUARDIANS sits at #5 on my top 5 ‘most anticipated’ list, it sits atop #1 of my ‘most curious’ list for damn sure.

If you haven’t seen Gareth Edwards’ MONSTERS yet, go do yourself a favor and see why this relatively unknown director is helming this massive reboot. Besides my good faith in the director, GODZILLA is being remade dammit! A hulking lizard beast dishing out massive destruction upon the humans of Earth? Yes please! The Matthew Broderick GODZILLA film this is not if the trailers are any indication. An all-star cast, a massive budget, and some seriously great trailers and pics points to what will likely be a summer smash hit! I’m honestly shaking with anticipation for this reboot and finally getting excited about GODZILLA again! This is a good thing!

I make it no secret that Tom Cruise is my man! By far my favorite actor! And EDGE OF TOMORROW, directed by Doug Liman (JUMPER), looks absolutely stunning and epic! I am a huge fan of hardcore sci-fi and this one looks to fit the mold of what I want out of a sci-fi epic! My hope is that it will one day sit next to MOON, DISTRICT 9, and SUNSHINE on my movie shelf. Besides Cruise, we have a war-torn planet battling aliens, a soldier caught in a time loop, and what looks to be a hell of a lot of high quality action! Aw man, all it took was one look at the trailer for my hype meter to go through the roof! June 6th can’t come soon enough!

If there’s one thing that can trump my love for Mr. Cruise, it’s Cyclops from the X-Men. What!? I have a few “man crushes” alright! Ok ok, I know Cyclops technically bites the big one in X-MEN: THE LAST STAND (Raaaaaaaattnneerrrr!!), but even the smallest sliver of hope that he will show up in DAYS OF FUTURE PAST (come on credits scene!) is enough to get my nerd sweat dripping in anticipation and over-hyped curiosity. Even still, if FIRST CLASS is any indication, you don’t need all the main players to make a successful X-film. Having director Bryan Singer back in the directing chair sure as hell helps things too! He has done the best with the franchise thus far and it will be awesome seeing him return after so many (difficult) years for the franchise. The May 23rd release date (my birthday!) is just weeks away and I can’t wait to see how all the dust settles with this one! Did I mention Sentinels!?

One thing is for sure, this summer is jam-packed with amazing-looking blockbusters that will get my turtle-nostril loving ass into the theater time and time again. Those stinky theater seats full of loud-mouthed and rude people who all chew their overly buttered popcorn with their gaping mouths wide open will be my second home over the next few months and I couldn’t be happier. You know when films such as THE AMAZING SPIDER-MAN 2, TRANSFORMERS: AGE OF EXTINCTION, DAWN OF THE PLANET OF THE APES, THE EXPENDABLES 3, and SIN CITY: A DAME TO KILL FOR don’t make my list, we are in store for a summer we won’t soon forget. Happy watching my fellow nerds, and stay tuned for all of our full reviews with some seriously kick-ass exclusive art attached!