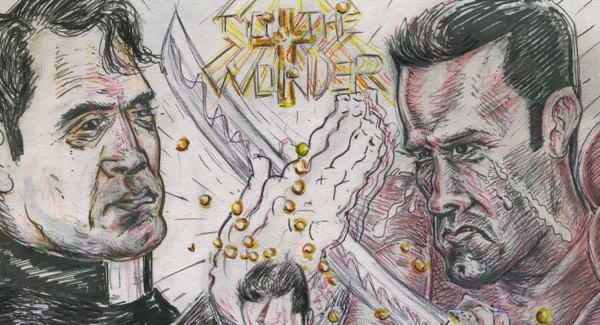 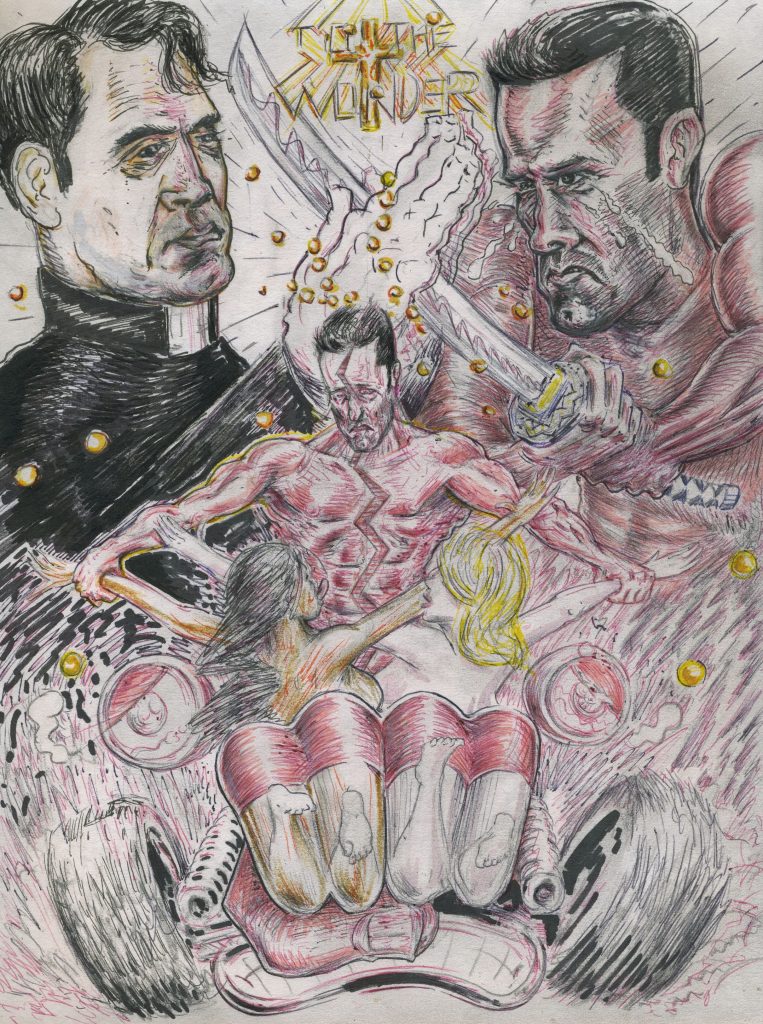 Though you’d really hope a movie with a trailer as astounding as TO THE WONDER would be incredible, it isn’t so.

Obviously full of gorgeous shots and unreal places, Terrence Malick’s TO THE WONDER suffers hugely from his lack of evolution as a storyteller. More frustrating is his apparent lack of any effort or interest in that department, as he lately seems content to stop plot development at just meager bones, then flesh out into three-hour spectacles by essentially filming people wandering into still photographs. The movie ends up looking like a location scout’s dream, and while Malick is famous for his “let the cameras roll” ethos, by now it’s clear this grand experiment isn’t working.

The story — what exists of one — is told almost entirely in whispered and sparse voiceover. Ben Affleck (The New BATMAN!!) is hardly noticeable as Neil, the man with no face and no voice; a man who can’t commit to the people who are most important to him. Meanwhile, his two love interests Marina (Olga Kurylenko, QUANTUM OF SOLACE) and Jane (Rachel McAdams, SHERLOCK HOLMES series) are reduced to fickle, girlish, aimless, lost nymphs. Although they are given the lion’s share of screen time, they somehow never rise beyond the complexity of a supporting character. They murmur their innermost questions and desires, they splash in weird French mudflats and lounge in unfurnished rooms in Oklahoma, they stand amoung herds of docile bison, and never are fulfilled.

Javier Bardem bears the most complicated role, Father Quintana, a man trying to support his flock in their worldly struggles, shouldering more of their burden than seems healthy, while he himself sinks into spiritual doubt. It’s his lines in the trailer (“You shall love, whether you like it or not”), cribbed from various sermons he gives, that helped make the movie sound so promising.

But that’s not enough to save a movie that’s more about looking than it is about seeing.

TO THE WONDER is now available on DVD and Blu-Ray.