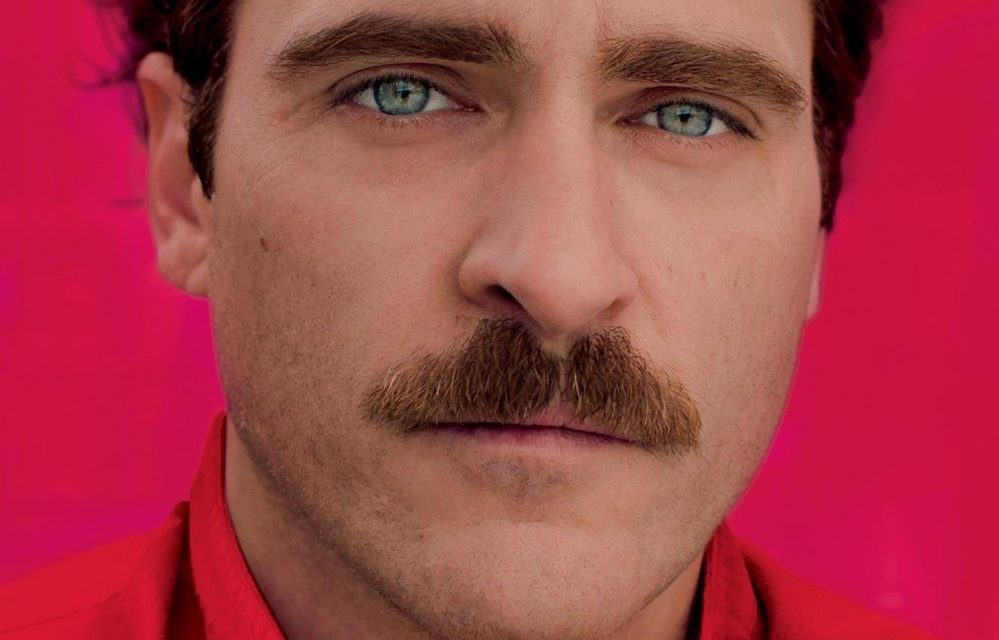 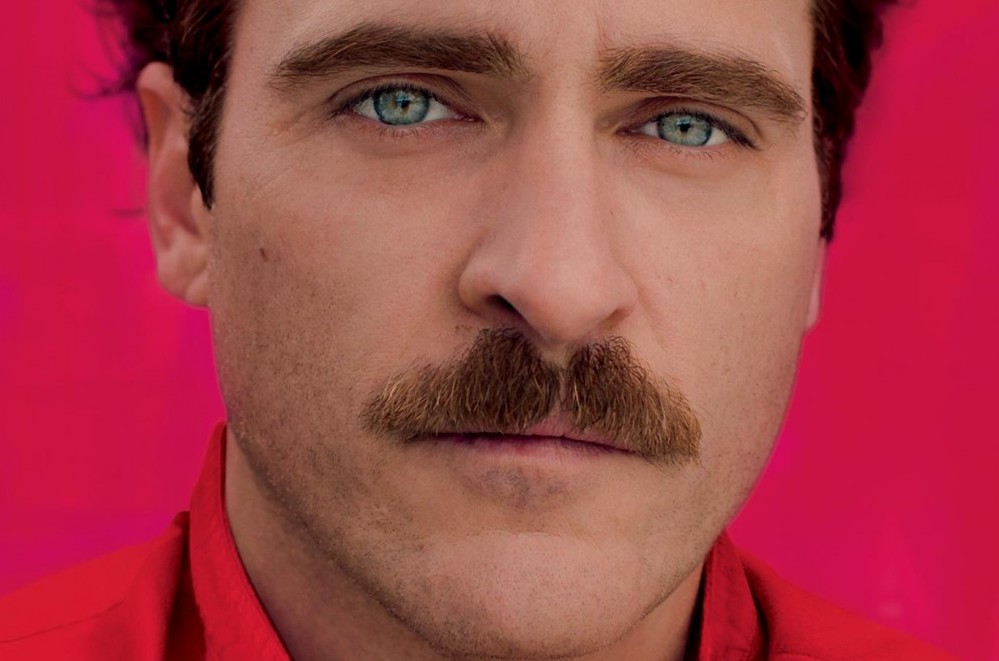 This just in: I have watched the new trailer for Spike Jonze’s upcoming HER maybe a dozen times, and I have some thoughts. Featuring my new Hollywood crush Joaquin Phoenix (THE MASTER) as Theodore, HER looks set to captivate. But wait! before I get carried away, let’s have a thirteenth look.

It’s clear that the trailer is angling for the uplifting, quirky romance market. Let’s hope it’s only an angle, since the story as presented would be a small step backward for Jonze. He’s a superior filmmaker because of his capacity to take huge risks, to turn the familiar upside-down, so much so that a movie about the difficulties of a robot/human love affair sounds (weirdly) obvious.

Those of us who follow the careers of certain filmmakers very closely know that, a couple years ago, Jonze made a short film called I’M HERE (not to be confused with I’M STILL HERE, also starring Phoenix, or I’M NOT THERE, which is completely unrelated), a love story featuring two robots and the lengths they go to fulfill their “feelings” for each other. HER looks to be expounding that idea by taking a different tack: one of the protagonists is now human, making them “incompatible.” But what’s worrisome is not the repeating themes of star-crossed love (the synopsis holds enough promise for a director of Jonze’s ilk), but the uninspired plot detail of an A.I. — in this case, Samantha (Scarlett Johansson, THE AVENGERS) — trying to “get” what it means to be a human, what it means to feel love. Hundreds of stories have covered this ground going back to Pinocchio, and further back to Frankenstein, (and in some ways, even Romeo and Juliet) so it’ll be a towering challenge for HER to breathe life into the old trope.

Jonze being Jonze, I would be surprised only if he didn’t have some surprise in store.