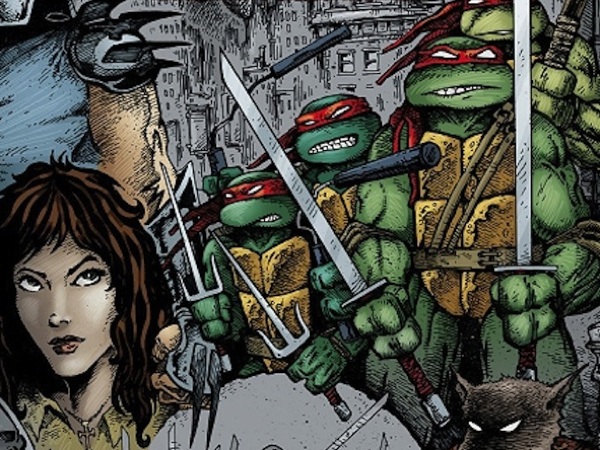 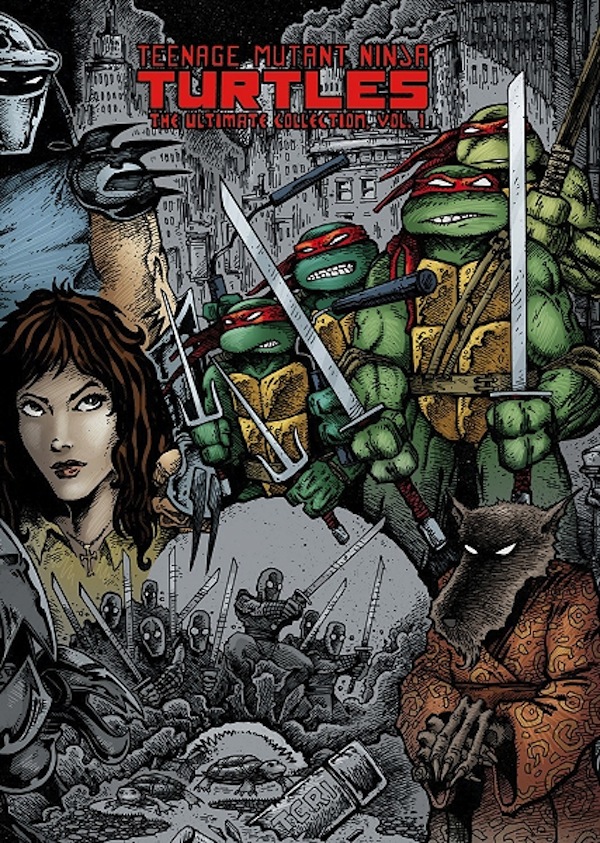 In case you haven’t realized it yet based on the bulk of my previous posts for NERD, I’m something of a Teenage Mutant Ninja Turtles nut. Sure, Batman may rank as my all-time favorite comic book hero, but TMNT is my all-time favorite comic book franchise.  I grew up with Turtles on the brain be it in the form of the comic books, action figures, movies or the absurdly popular 1987 cartoon with its unbearably catchy theme song.  And with new interpretations of the Green Machine in comics and television (and a now-infamous reboot film on its way), there’s no denying the longevity of a property that basically started as a parody 80’s comic book trends.

Enter Volume 1 of TEENAGE MUTANT NINJA TURTLES: THE ULTIMATE COLLECTION.  This is a series of trade hardcover editions that have been released by IDW Publishing since 2011 and collect the original run of stories co-created by independent publishers Kevin Eastman and Peter Laird starting in 1984.  Volume 1 contains issues #1-7 of the original black-and-white comic book and the RAPHAEL one-issue micro-series.  Supplemental material such as script excerpts, sketches and anecdotes are provided by both Eastman & Laird throughout the collection.  Together, these stories establish the Turtles and their regular stable of supporting characters and villains such as April O’Neil, Casey Jones, Splinter, Baxter Stockman and the villainous Shredder.

This is a true boon to Turtles fans like myself who missed out on getting the now-rare first printings due to being…you know…only a year old at the time.  I may have been interested in TMNT initially through the 80’s cartoon, but it was through reading the Eastman/Laird run that the hooks really dug into my fandom.  As silly as the idea of anthropomorphic reptiles named after Renaissance artists and skilled in ninjutsu can be, the original comics struck an excellent balance between parody and gritty action.  Nowhere is this more evident than in the first few issues where the Turtles face not just deadly ninjas but also a swarm of dangerous robots, a benevolent race of brain critters and an interstellar war with alien dinosaurs called Triceratons.  Sure, the concepts sound silly, but Eastman & Laird pepper the narrative with just the right amount of grit, brutality and characterization to keep the reader engaged throughout.  This dark-yet-whimsical tone is a direct result of the creators’ original intent to lampoon the comic trends of the time as even demonstrated by the title: Teenage (TEEN TITANS) Mutant (X-MEN) Ninja (Frank Miller’s DAREDEVIL run) Turtles.

Maintaining the black-and-white format of the issues and reprinting them for a larger 8×12-inch page is another positive to owning this collection as it really accentuates the artwork.  There is a just a sense of visceral fun I get out of seeing the Turtles leaping across rooftops in all their heavily-inked “grim & gritty” glory.  I also get a kick out of Eastman & Laird’s storytelling and art just for the pure indie flavor of it. Even after all these years and despite what a marketing juggernaut the franchise became, reading these initial TMNT tales reminds me how it was all made possible by two guys just trying to outdo each other’s sketches and who worked and published out of a small house in New Hampshire.

About the only thing close to a negative comment I can give to Volume 1 has to do with the original material.  It takes a few issues for the Turtles to develop the individual personalities and quirks that we know them for today.  That’s not necessarily the fault of Eastman & Laird as I’m sure they could not anticipate the popularity of the comic and probably did not plan beyond a one-shot idea.  By about issue #3 and the RAPHAEL micro, the reptilian foursome have settled into their respective roles.  Again, not at all detracting from the overall enjoyment of the book, but just a heads-up for the uninitiated: expect to identify Leo, Don, Raph and Mike by their weapons for a chapter or two as they slowly grow out of the same basic character template.

I plan to review all currently-released volumes of this collection, but if it isn’t evident enough yet by this article, I wholeheartedly recommend checking this hardcover out if you haven’t already.  For those who are only familiar with a more wholesome and kid-friendly version of the characters, these re-printings serve as a engaging introduction to the Turtles’ darker and more mature roots.  For longtime TMNT fans, these stories are a must-have.  Due to being published since 2011, the earlier volumes have probably lowered from their original $60-some price tag.  Either way, Volume 1 was well worth adding to my bookshelf…right next to my “Classic Series” Leonardo action figure, a DVD copy of the 1990 live-action movie and, yes, even an audio cassette copy Vanilla Ice’s “Ninja Rap.” 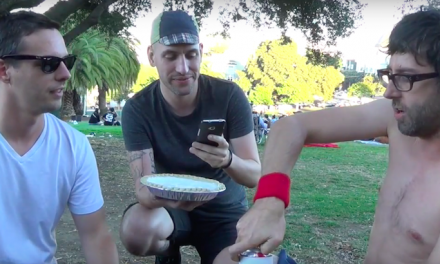 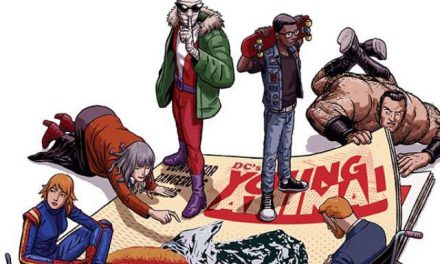 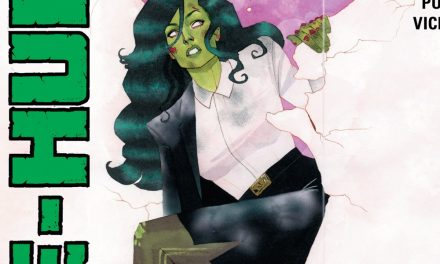 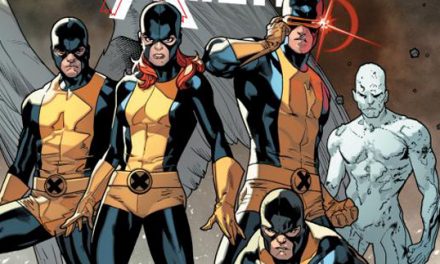